Flaring, venting and fugitive emissions will be increasingly relevant to the European gas debate 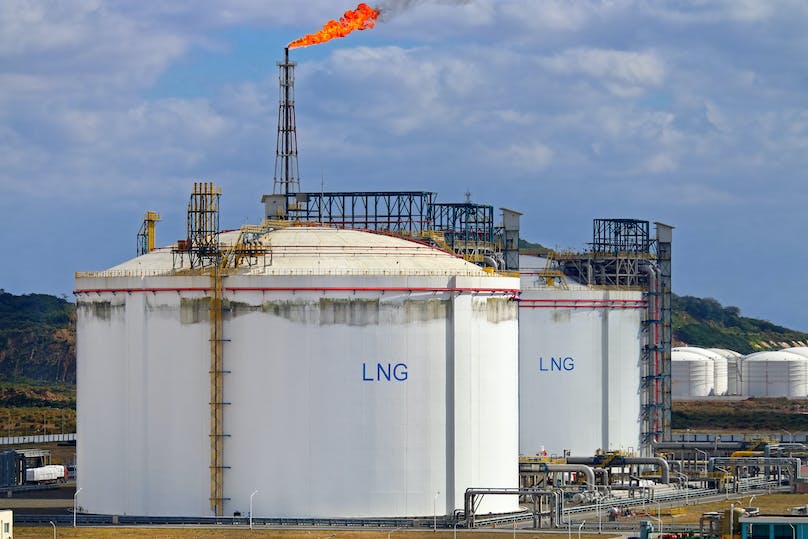 Minimising methane emissions along the LNG supply chain and reducing the incidence of flaring and venting will be critical objectives for natural gas suppliers to Europe, senior industry figures agreed at the LNG Global Congress in London this week.

The debate comes at a time when there is rising concern in the gas industry about the validity of the “bridging fuel” narrative, in which natural gas is used to smooth the transition to a renewables-based energy system.

Speaking at the conference, Monika Zsigiri, a Policy Officer with the European Commission’s Directorate-General for Energy, said that 2019 has been a record year for European LNG imports.

So far this year Europe has imported twice as much LNG as in the corresponding period of 2018, with LNG amounting to 25% of European natural gas supplies. 2019 is also the first time that European storage inventories reached their upper limits.

Increasing reliance on LNG will be an important consideration for the new European Commission, due to assume office on November 1st. “We cannot have a new gas market design without looking at what LNG is doing,” Zsigri told LNGgc attendees.

At this stage, signals over the new gas market design have been mixed. It has been widely reported that the package will focus on decarbonisation, but the expected date for the package has been deferred from early 2020 to later in the year, or even 2021.

There have been clearer indications however that methane emissions will be a priority for the new Commission. At her hearing earlier this month, the commissioner designate for energy, Kadri Simson, confirmed that the Commission will proceed with developing a methane strategy in line with the European Parliament’s recommendations last year.

The EU is already working with the UN “to develop a robust methodology and reporting framework” for methane emissions globally, and is funding international studies to better understand the scope of the problem, Zsigri said.

This has given rise to fears that the true scale of the problem may have been underestimated. Professor Paul Stevens, a researcher at Chatham House, told the conference that studies which have focused on satellite data rather than emissions detection at the wellhead have indicated that official figures may be “grossly understating” the problem.

Analysis by the International Energy Agency has shown that as much as 45% of these emissions could be prevented at no net cost to the oil and gas industry, with the value of the fuel saved offsetting the costs of replacing and upgrading equipment.

“I know that drilling another hole is more profitable than going after methane emissions,” Zsigri told LNGgc attendees. But if the gas industry wants to retain its role in Europe, “this is something that they need to address seriously.”

Flaring and venting will also weigh heavily on the policy discussion. In the third quarter of 2019, flaring and venting of natural gas in the US’s key shale gas producing region, the Permian Basin, reached 600 - 650 million cubic feet per day, according to figures released by Rystad Energy. This compares to a high of around 300 million cubic feet per day as recently as 2015.

Venting – the direct release of uncombusted methane – accounted for between 5% and 15% of the total figure.

Environmental movements in the US have been “slow to pick up on” the rapid increase in flared and vented gas, Professor Stevens told the conference. But attention to the issue – and what it may mean for the emissions profile of US LNG exports – is increasing, particularly in the EU. In the second quarter of 2019, one third of US LNG exports made their way to Europe.

While regulatory action in the US to reduce the incidence of flaring and venting would be bad news for US oil production, it would provide additional impetus to US LNG projects by flooding the US market with even more low-cost natural gas.