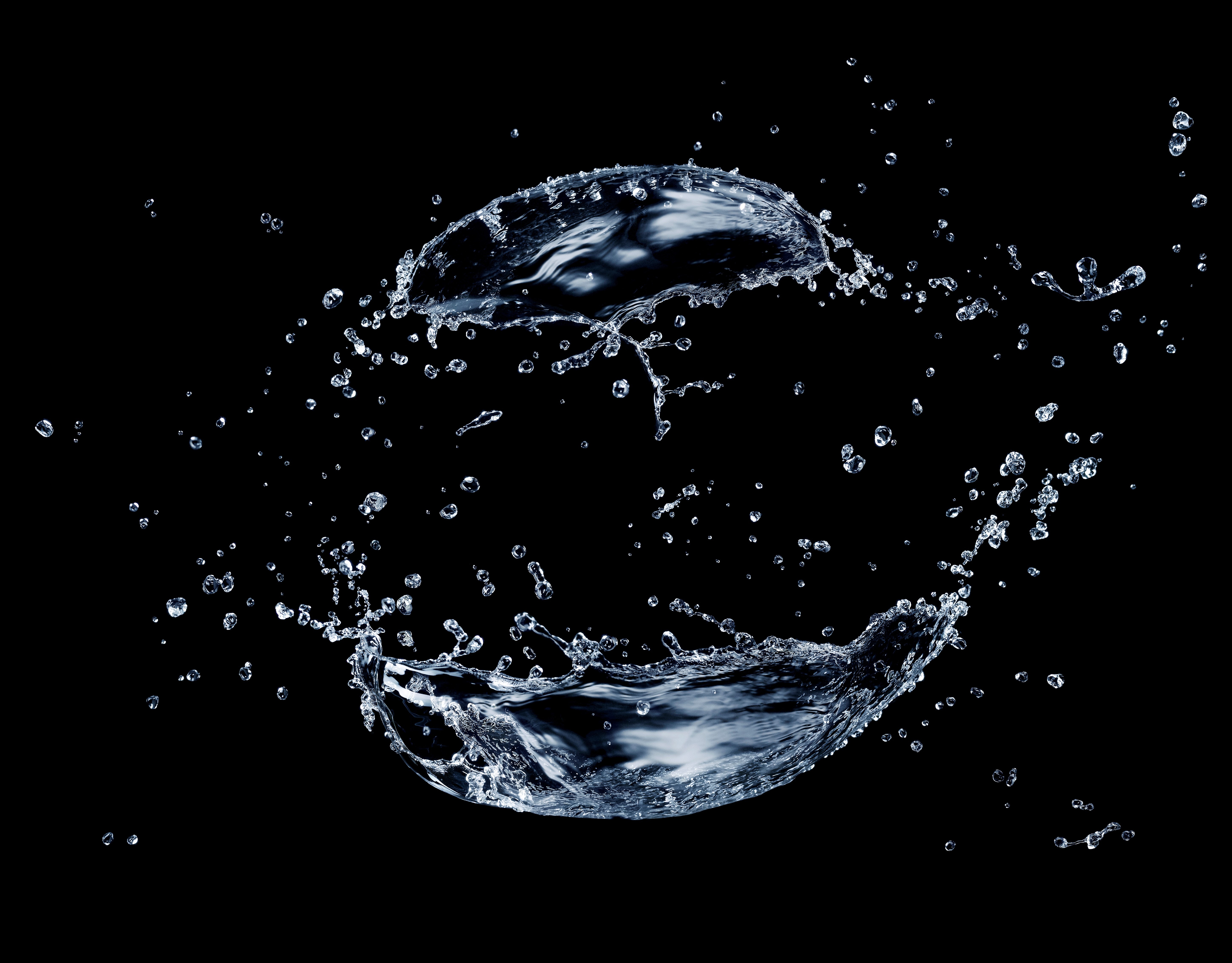 As major oil companies increasingly switch focus to gas, LNG technology improves, the oil price languishes, and gas-to-liquids (GtL) projects have sunk pretty low on the list of attractive options. Its prospects are made worse still by a problematic maintenance and construction record on the limited capacity that did get built.

Nevertheless, every new major gas development offers an opportunity for a new integrated GtL plant, and given the right circumstances more may get built. Developing niche markets may also offer opportunities for smaller scale plants, which are using what is hoped will be more reliable technology.

GtL plants convert gas into premium synthetic zero-sulphur oil products, such as naphtha, diesel, and jet fuel, along with waxes and lubricants, which are high value products and help improve the project economics. A GtL plant first converts natural gas to syngas - a mixture of hydrogen, CO2 and carbon monoxide. The CO2 is then removed and the CO and H2 combined to form different liquid hydrocarbons using the Fischer-Troupe process. The reaction requires extremely high temperatures and pressure in the presence of an iron catalyst, making it very expensive at scale.

There are currently only five major, operating GtL plants, with a total output of about 250,000 b/d – which is much less than the 1 million b/d that had been widely forecast by now. The biggest by far is Shell’s Pearl facility in Qatar, with a capacity of 140,000 b/d. Shell operates two in Malaysia as well as Pearl, while Sasol runs a facility in South Africa, and another in Qatar. The Escravos plant in Nigeria is facing major problems and is still under construction.

There were three plants proposed in the US but all were cancelled, including Shell’s large-scale Louisiana facility in 2013 (due to “high capital costs and uncertainties on long-term oil and gas price differentials” – a concern that proved well-grounded). Since the cancellations, only one proposal for a major plant has been put forward despite continued low gas prices, and that was by Energy Security Partners, for a $3.7 billion 33,000 b/d plant in Arkansas, in early 2016, although little progress has been made since. Even in 2014, the US Energy Information Agency (EIA) said it did not expect any GtL plants in the US by 2040, because of poor projected returns compared to alternative gas use options – since then, the weak oil price has made the economics far worse.

However, it is not just the oil price, but the differential between oil and gas prices that counts for most projects, along with capital costs and operating costs. So, if the gas price is low enough it can still work despite lower oil prices. The $19 billion Pearl plant, for example, gets its gas at a rock bottom price from Qatar’s Al Khaleej Gas domestic supply project at Ras Laffan Industrial City. Sasol’s 34,000 b/d Oryx plant in Qatar also draws on very cheap North Field gas, in partnership with Qatar Petroleum. Both projects are said to be commercially viable even at under $50/barrel oil, and because Pearl came onstream in 2011, it enjoyed an initial period of high prices, which made it very profitable for a while. However, both required huge up-front expenditure, and were only possible because of the Qatari government’s strong support.

The plants also need to be reliable, and so far, that hasn’t always been the case. There have been a variety of problems, mostly related to GtL’s complex chemical processes, which have not always proved easy to get to work. Projects in particular trouble include Nigeria’s Escravos plant, which is massively over budget and behind schedule. Even Pearl has had problems, and was operating at 50% of capacity for a lengthy period last year.

Earlier this year, developer Velocys and a consortium of utility and engineering investors started the world’s first commercial small-scale (less than 1500 b/d) GtL project plant at Oklahoma City in the US. Instead of giant Fischer-Troupe (FT) reactors, it uses modular ‘micro-channel’ FT reactors, which appear to be more reliable and manageable. The project is making a combination of waxes and fuels, with the emphasis on waxes to capture their higher returns.

The target feedstock market is small pockets of gas that can be sourced at very low or preferably negative prices. The first plant in Oklahoma City will use a mixture of landfill gas and natural gas from the grid as feedstock. According to Zeus Intelligence, with natural gas at $3.89/MMBtu, the plant will be able to produce diesel for $1.57/gallon or $65.94/bl. But the landfill gas comes free, after cleaning and conditioning cost, and the fuels it produces are expected to qualify under the Renewable Fuels Standard - adding as much as $1.70 per gallon in value in the US, and another $0.80 or so in California owing to Low Carbon Fuel credits. This means using landfill gas produces a significant additional revenue stream, rather than a cost. The group plans many more similar projects with standardized modular plants that are economic and easy to ship.

Velocys' main competitor is UK-based CompactGTL, led by Ex-BP chief, Tony Hayward. Both companies are also targeting associated gas feedstock from oil fields that would otherwise be uneconomic to develop – which again implies a negative price for the gas. There are many oil fields where there is no viable market for the associated gas, reinjecting is too expensive, and flaring or venting has become politically unacceptable. Costs can be further reduced by mixing the waxy synthetic crude oil output from the FT reactor with the crude oil stream, rather than refining into oil products.

Where gas prices are low enough, even large-scale projects are still being considered. Each new LNG plant or major gas development provides an opportunity for a new integrated GtL plant, and in Mozambique, huge gas reserves in the Rovuma Basin are available to sell at rock bottom prices. The government is particularly keen to use of some of the gas domestically, including to meet local oil product needs, and has inked a deal with Shell to build the Afungi GtL plant, which could eventually process 310-330 mmcf/d of gas into 38,000 b/d of liquids.

The project will only work if the government regards GtL as so strategically desirable that it is willing to give Shell favourable terms on gas price, and possibly incentives that mitigate construction costs – as well as avoiding the issues that have plagued Nigeria’s Escravos plant. But in most parts of the world, this sort of government intervention is unlikely, and natural gas prices are too high to make large-scale GtL commercially viable given the oil price outlook– even in North America, where shale gas is cheap and plentiful.