Strategies to position your product and value proposition effectively with government and commercial payers in a complex and competitive marketplace.

Can payment models for gene therapies evolve fast enough to keep up? 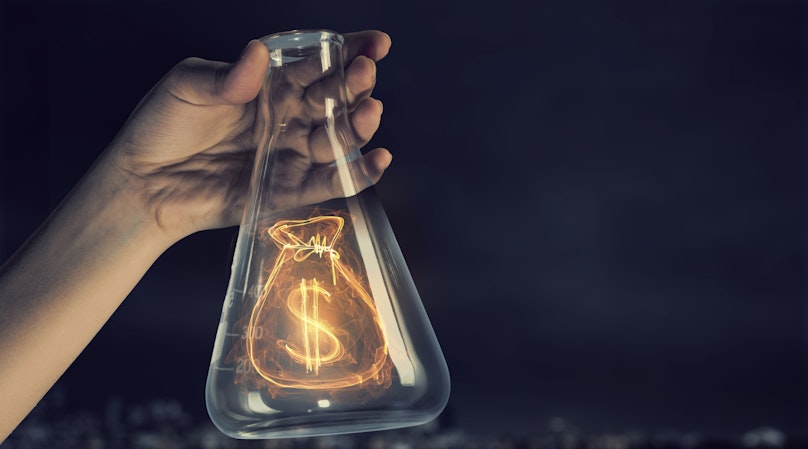 A 2018 report from the trade group PhRMA states that nearly 300 cell and gene therapies are currently in development. Cancer is the largest target with 111 agents in the pipeline, but a variety of other diseases are targeted as well including hemophilia, neurologic disorders, autoimmune diseases, and even Alzheimer’s. While a sizeable portion of these therapies will likely fail at some point in the development phase, the gene/cell therapy revolution appears to be growing rapidly. That may be a problem for payers and our current healthcare system, which is incentivized by short-term returns and immediate cost avoidance rather than long- term benefits of improved patient health. Gene therapy is revolutionizing healthcare, but can we revolutionize payment models in time to keep up?

The conundrum has been highlighted by some of the latest gene or cell-based therapy releases. Two approved CAR-T agents both have costs exceeding $350K. Luxturna, an agent for a rare form of blindness, passes $800K when treating both eyes. Future therapies for rare diseases from hemophilia to genetic muscle disorders have been theorized to surpass $1 million or more. However, these gene and cell-based therapies may also help payers avoid potentially millions of dollars in cost in the future as patients may no longer need chronic therapy and health resources that come with deteriorating conditions. Unfortunately, the current payer and healthcare system is focused on short term returns. The average health plan may only have a member for a few years, thus the value of life long savings is lost if the initial health plan pays for an expensive therapy only to see the gains realized by a competitor later on.

Clearly new payment models will be needed. In 2018, our organization conducted market research amongst 20 health plans and 5 integrated delivery networks on perceptions of gene therapy and payment models. The information was presented at the Academy of Managed Care Pharmacy 2018 spring meeting. Respondents were asked about their interest in alternative payment models and the operational capacity to implement them. Outcomes contracting, where less, or nothing, would be paid if the drug didn’t work, was most popular with 56% being very or extremely interested and 88% confident they could operationalize the agreement. Distribution through a specialty pharmacy in order to eliminate provider/hospital upcharge was second with 44% very or extremely interested and 92% able to implement. Annuity payments, where payments would be remitted over time versus all at once, garnered interest from 16%, with 72% believing that such an agreement could be made operational. Respondents proposed a number of other potential payment mechanisms including payment over time that would follow the patient (in case he or she switched health plans), placing such patients in high-risk pools, paying for gene therapy like a plan would pay for end stage renal disease, and even requiring a treated patient to stay with the health plan. The number of proposals was encouraging in that it indicates the industry is thinking, but the lack of consistency shows there is still a long way to go.

The healthcare industry needs to begin experimenting with longer-term payment models and building incentives for improved long-term health. The market forces will require health plans to continue to focus on short-term financial performance, but a few goals that focus on improvement in patient long-term health and reduced future expenses can be piloted. Manufacturers should spend time developing different payment models for gene therapy with a focus on what is operationally possible for their customers.

The innovation in the gene therapy space is astounding and brings new hope to patients. The industry now needs to ensure that we innovate in the way we pay for these therapies.

Grosvenor A, Schafer J. From Europe to the US: the challenge and potential of gene therapies. AMCP Managed Care & Specialty Pharmacy Annual Meeting; April 23-26, 2018; Boston; MA.