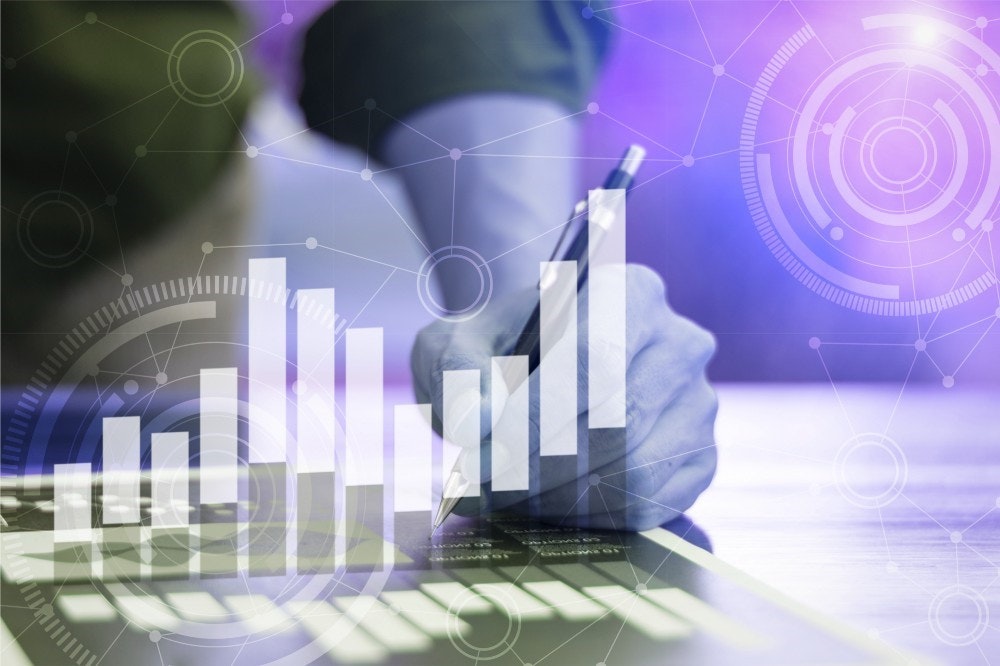 Diann Daniel of CIO.com recently interviewed Guy Kawasaki, he discusses the difficulty of prioritizing innovation when you are worried about financial survival, why we can't know whether Twitter and other social networks gave Obama the win, and how anyone can be an innovator. One of the most fascinating insights from Kawasaki came from the first question, in which he was asked to define innovation, "Innovation is creating something before people know they need it. The process involves building upon the work of others-a.k.a., "copying," grinding it out, and deleting what doesn't work to jump to the next curve.
Innovation isn't a lightning bolt of inspiration in the middle of a muse. More often than not, it's a process of grinding, cogitating, and doubting. There truly is no shortcut to innovation. Over the course of a career, you come up with dozens, if not hundreds of ideas, and reject most, try some, and you are lucky if handful succeed." What do you think of Kawasaki's remarks, how do they directly relate to you and your company?