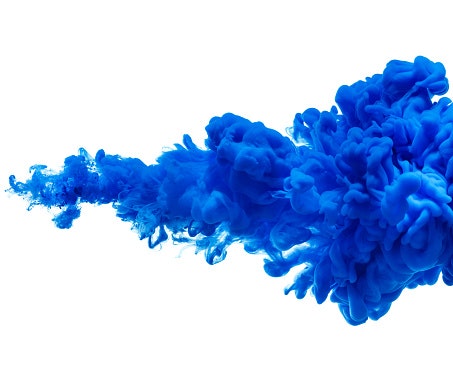 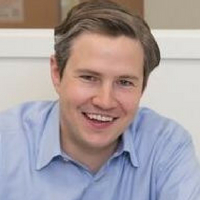 Platelets are essentially the Band-Aids of the bloodstream—they are the cells in your blood that stop you from bleeding. And with a reliance on blood donors, the number of platelets available rarely aligns with the demand. This leaves blood donor centers and hospitals consistently dealing with a shortage that is only exacerbated during emergencies. Currently, more than two million Americans receive life-saving platelet transfusions annually for cancer treatment, transplants, and surgery. And as last year’s winner of the BioPharm America™ Best Pitch competition (watch his interview here), Platelet BioGenesis aims to solve this problem by creating platelets from stem cells. Now, almost a year later, we caught up with Sven Karlsson, chief business officer and co-founder of the company, to see how they are advancing.

partneringNEWS (pN): You won the Best Pitch competition at the BioPharm America 2017 partnering event for the ex-vivo development of blood platelets. In the year since your award, what important milestones have you achieved?

Sven Karlsson (SK): The past 12 months have been a banner year for Platelet BioGenesis. We have successfully scaled up our manufacturing process and confirmed that we are making real, functional platelets. We had a productive meeting with the FDA where we discussed our proposed pre-clinical and clinical regulatory path. We’ve also answered the major scientific questions regarding 'Can we scale our platelet production?' The next couple of years are now focused on executing on further scale-up and process optimization. Difficult problems, but inherently solvable challenges, which means we've significantly de-risked our business.

pN: With the short shelf life of platelets, the manufacturing of platelets at scale is critical. How are you doing this?

SK: The process to make platelets is really two separate steps: first we differentiate stem cells into parent cells (called megakaryocytes), and second we trigger the megakaryocytes to make platelets (we call them PLTs+™). While it’s true that platelet shelf life is limited to just a week, we are able to store the megakaryocytes frozen indefinitely. We can then thaw these cells and complete their maturation into platelets in just a couple days. This allows us to provide a 'surge capacity' that can be mobilized to respond to platelet shortages. Shortages occur frequently due to holidays and adverse weather—essentially any event that discourages people from going out to donate blood. However, this also means we can provide a supply of platelets to respond to natural disasters like hurricanes or to save the victims of man-made disasters such as radiation attacks or accidents.

pN: How is the U.S. Army using your technology?

SK: The Army, through its Medical Research and Materiel Command, has just awarded Platelet BioGenesis a two-year, $3.5 million grant. The goal of the grant is to speed our development of a mobile, scalable system to supply functional human platelets on demand. Such a system could provide life-saving platelets, which stop you from bleeding and start the healing process, to help soldiers on the battlefield and civilians injured in armed conflicts or natural disasters. The focus is on making platelets available as close to the front lines as possible to ensure the wounded get access to our life-saving technology as quickly as possible.

pN: Do platelets play a role in the body beyond stopping bleeding?

SK: Platelets are best known for their roles in hemostasis (stopping bleeding), but this is only one of their many critical functions. In the past couple of decades, scientists have discovered that platelets play myriad roles in inflammation, immunity, tissue regeneration, and disease. Platelets evolved from an evolutionary predecessor blood cell that used to perform all of these different functions—you only need to look to the horseshoe crab, which still uses this common progenitor in its bloodstream. 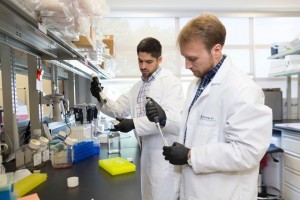 So it’s not surprising that platelets play this complex role: they are constantly picking up, transporting, and delivering different factors, cytokines, and antibodies throughout the body. Platelets play major roles in cancer, autoimmune disorders, diabetes, neurological disorders, etc. Some of these functions are well understood while others are still being discovered. For example, platelets contain more amyloid beta proteins than any other cell in the body—so they clearly play a major role in Alzheimer's and could be the key to cracking that disease.

pN: You mentioned cancer, what role do platelets play in oncology?

SK: Tumors coat themselves with platelets to 'hide' from the immune system. They also trigger platelets to activate and release their 'cargo' of growth factors that direct blood vessels to tumors to help them grow and metastasize. This makes sense because tumors are in many way wounds that never heal—and platelets are always homing to the site of wounds. However, this also means that we can hijack platelets and use them to deliver different payloads to the tumors—for example, anti-cancer drugs. This capability has actually been well established in decades of scientific literature, but it’s been impossible to commercialize because of platelets' short shelf life. However, now that we are making platelets, it’s relatively simple to load them up with the drugs of our choice to create a whole suite of designer platelets for targeted therapeutic applications.

pN: What are your funding needs moving forward?

SK: In the past year we've firmly established our ability to make platelets via a scalable, cGMP-compliant process. This process is really a platform that we can now leverage to create designer platelets to target all the diseases we just discussed. The easiest indication with the largest healthcare impact to go after initially—because the proof-of-concept has already been well established—is cancer. So we are now developing a suite of designer PLTs+ to target different diseases in oncology. While the proof-of-concept exists, we still need to repeat that work using our PLTs+ and we'll be raising additional capital to pay for that going forward. Fortunately, we have a lot of runway and an exceptional investor base

pN: What advice can you give to other biotech startup companies? 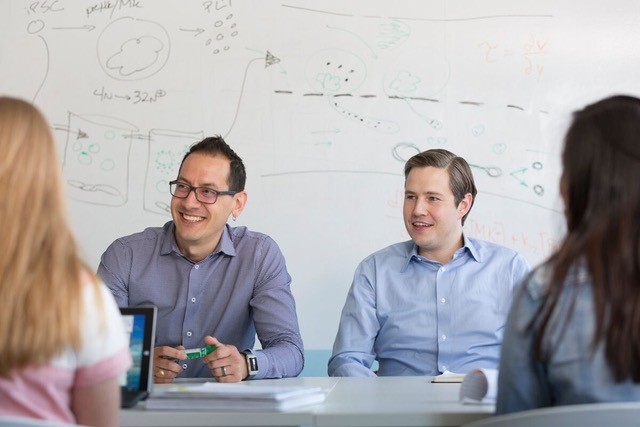 SK: Focus on the science. In the biotech space we've seen a lot of companies focused on telling great stories, raising a lot of capital, and shooting for aggressive valuations. At the end of the day, what matters is whether your technology works or not. If you want to build a company that will last and get life-saving treatments to patients, you need to focus on executing on your vision and developing a capital plan that parallels the development of your technology. It’s a great biotech market today, but when the tide goes out we'll see who is wearing a swimsuit and who was just telling a great story.

pN: What is your five-year vision for the company?

SK: Our initial goal was to develop a scalable, cGMP-compliant process to make platelets (PLTs+™)—which we've now accomplished. Our next goal is to develop a suite of designer PLTs+™ that will target cancer and vastly increase the efficacy with which we can attack and destroy tumors. Following that, we will begin to expand the scope of our technology to use PLTs+™ to treat other diseases such as diabetes, Alzheimer's, autoimmune disorders, multiple sclerosis — that platelets play a critical role in. Above all, we are a platelet company.

pN: Is there anything else you would like to add?

SK: We are hiring! If you want to join an awesome team focused on solving the biggest problems in medicine please connect with us!

Break into the life science inner circle at BioPharm America. Build new relationships, that will help you to get ahead and engage with high-caliber strategic partners and investors to advance your startup company. Check out our website for more details: ebdgroup.com/bpa