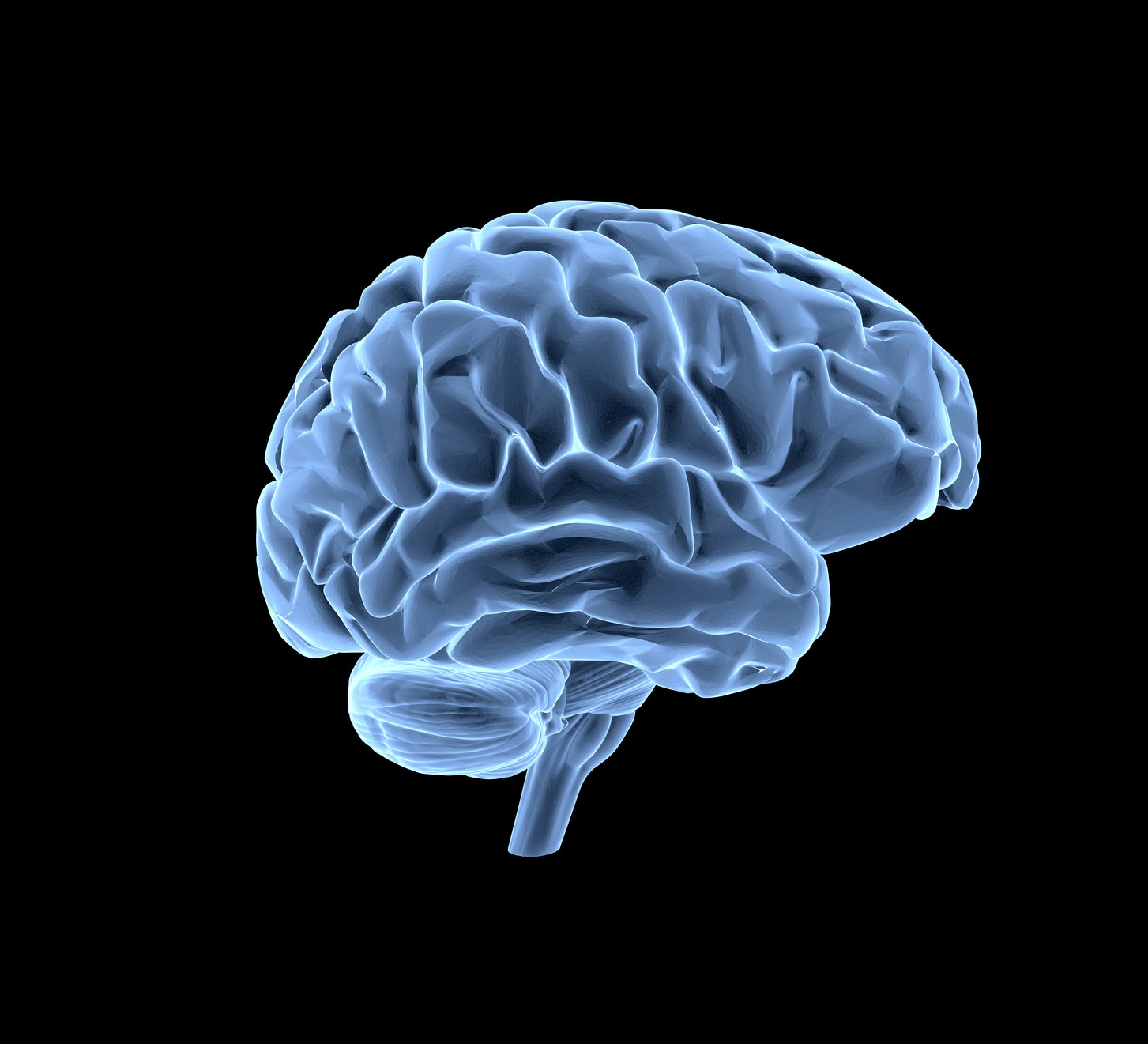 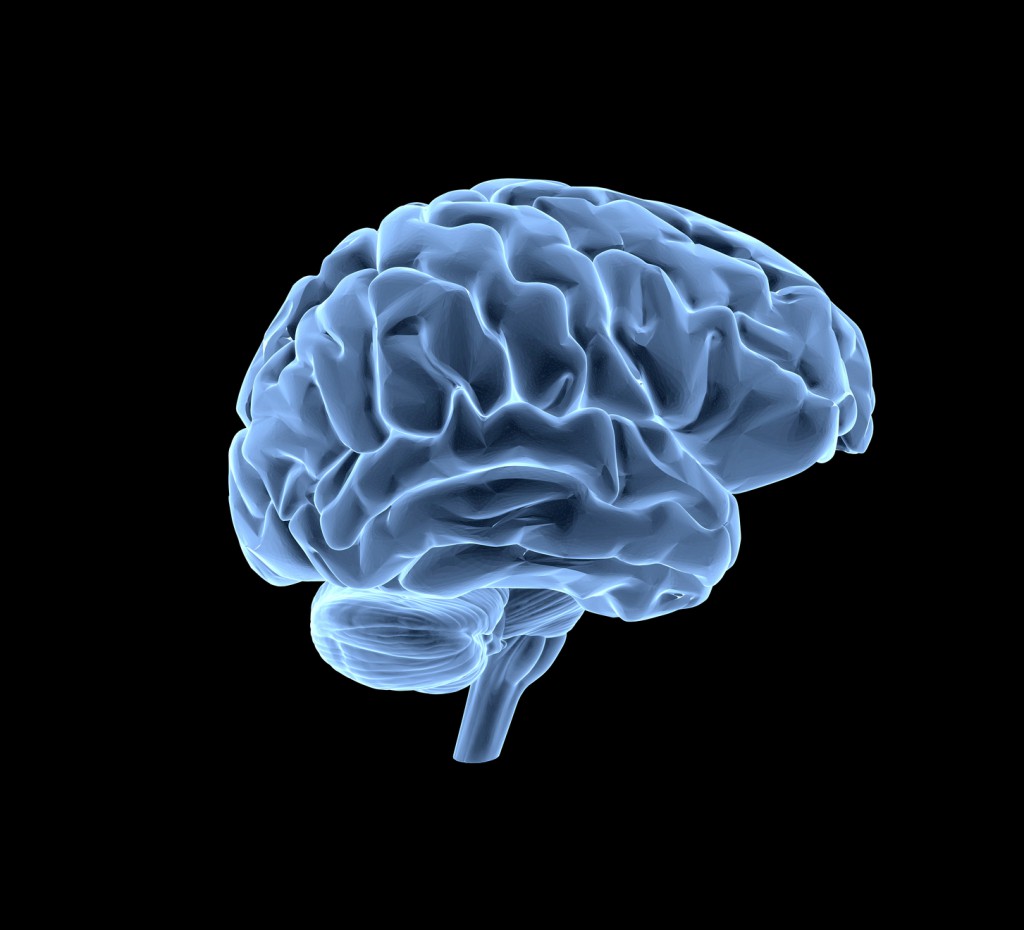 It is widely recognized that neurodegenerative disorders represent one of the most challenging areas for new drug development. These diseases have devastating human cost on the lives of patients and families, as well as a burden on healthcare systems and society. For example, the cost to society of Alzheimer’s disease is estimated to skyrocket to $1 trillion annually in the U.S. by the year 2050.

In spite of the challenges, research and drug development in neuroscience and neurodegenerative diseases is pushing new frontiers. The prospect of real breakthroughs is on the horizon. If we imagine the possibilities that the current progress in biotechnology innovation will yield by the year 2050, we can envision that there will be new life-changing medicines for these devastating diseases of the brain, currently with very limited treatment options for patients: Alzheimer’s, ALS, Huntington’s, Parkinson’s diseases.

I believe we are on the cusp of advancing new medicines for neurodegenerative disorders to millions of patients in need. Let me predict some of the progress that will be made in Alzheimer’s disease, which is the key therapeutic focus for my company, Alzheon.

R&D will span a spectrum of different treatment approaches for Alzheimer’s disease. New drug mechanisms for targeting Alzheimer’s will continue to emerge, and researchers and biotech companies will continue to spur new frontiers for Alzheimer’s mechanisms. Amyloid-targeting is the most advanced drug development approach for Alzheimer’s, with more recent drug candidates following new science related to the role of tau protein in Alzheimer’s. Drug developers will further advance the most well-established biology and mature learnings in the field of Alzheimer’s which offer the most near-term treatment possibilities. Drug candidates that target beta-amyloid, a pathway that is well-known to play a role in Alzheimer’s, are in Phase 3 trials with data on the near-term horizon.

Alzheon is proud to be a pioneer in applying all three of the above trends to Alzheimer’s drug development: biotechnology innovation, a drug candidate targeting the well-established biology of beta-amyloid, and a precision medicine approach focused on the APOE4 genetically-defined patients with Alzheimer’s. It is exhilarating to be involved in advancements in the field of Alzheimer’s at this time of tremendous momentum. Our collective goal is to bring truly effective treatments to market that will change the lives of Alzheimer’s patients, and the future looks brighter than ever for achieving this goal for patients and society.

(This article was originally published on August 8, 2016)