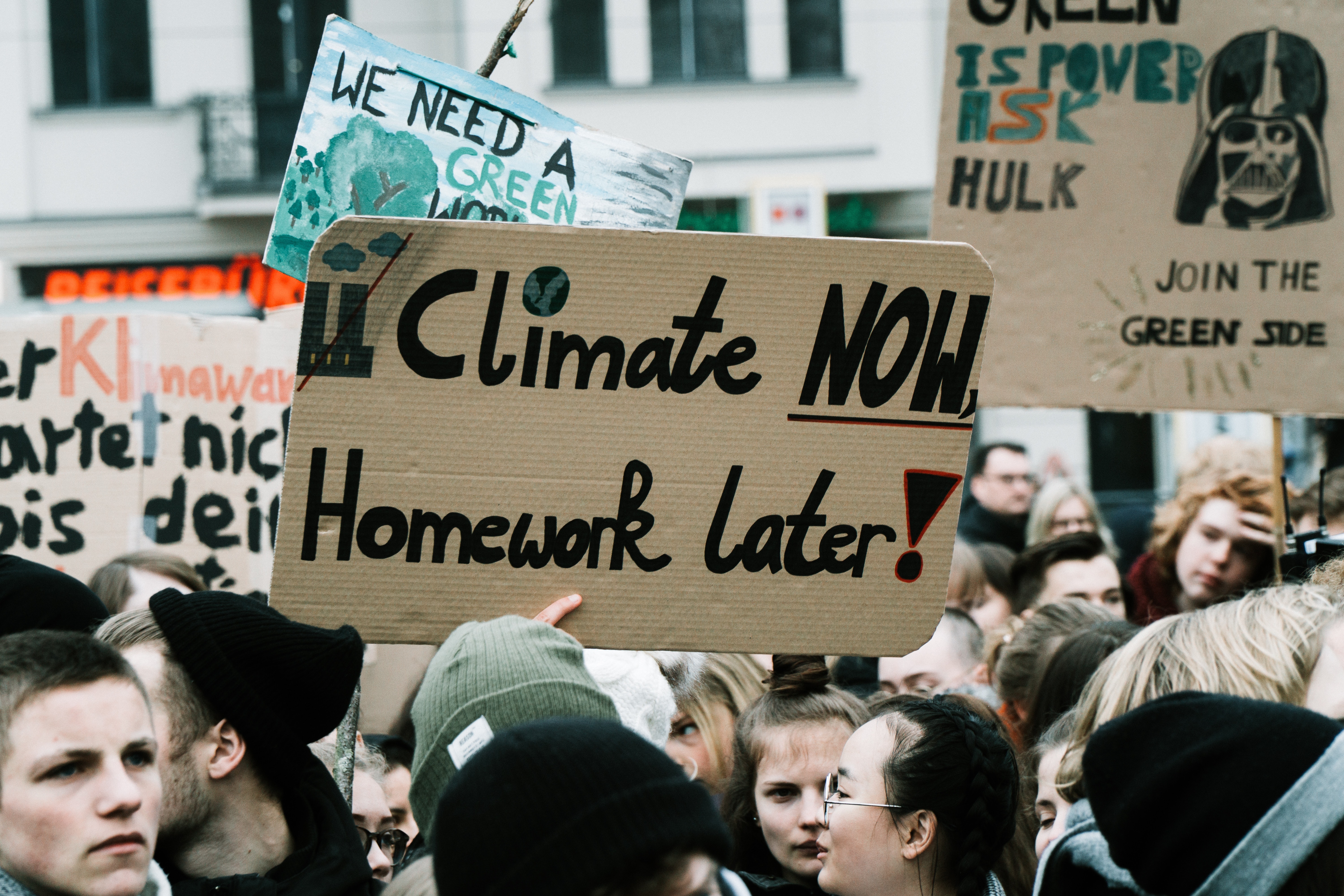 With so much money under management, investors have the power to make a significant impact  on the relationship between climate and society. But how are they doing this and jumping the hurdles on the way? Stephen Barnett, CEO and founder at Util, one of the speakers from FundForum Global ESG and Impact discusses.

Last week, 11,000 scientists from across the world declared a global climate emergency.

It was an uncomfortable reminder of the fragile and symbiotic relationship between climate and society. Global warming, they warned, will cause “untold suffering” unless policymakers and businesses immediately implement six transformational changes to the way we live.

One of these in particular—shifting economic goals away from GDP growth—has major implications for the financial industry.

It’s increasingly difficult to escape the idea that investors have a critical role to play in shaping the course of our most critical global crises. Realistically, the world is unlikely to reach the Paris Agreement targets or bridge the $5-7 trillion funding gap needed to meet the UN Sustainable Development Goals without a significant shift in capital allocation.

With over $80 trillion in assets under management, investors have both the power and impetus to move the dial.

The death of traditional investing

Investing with a conscience isn’t simply an exercise in feel-good PR. Environmental—and by extension, social—problems are financial problems, too, as Mark Carney argued in his landmark 2015 speech.

While the climate emergency is the current crisis du jour, it’s not exclusively an environmental problem. The social ramifications of global warming—as communities are displaced, resource shortages escalate and political discontent manifests—pose another set of threats to the global financial system.

Sustainable investing is about more than just safeguarding assets, however. Given its scale, the shift to a low-carbon economy could be one of the most exciting investment opportunities since the Industrial Revolution.

As new technologies displace old ones in response to new consumer demands and regulation, those investing in change will be most likely to reap the returns.

Picking the right side of history

The question of whether investors should engage on social and environmental issues has, for all intents and purposes, already been settled. The real question is: to what extent should they engage?

Is it a case of mitigating risk or solving real-world problems? Investing to stay within the nine planetary boundaries or investing in a more sustainable world?

In essence, the question is whether we continue to focus on GDP growth while avoiding social and environmental risk, or—as suggested by the world’s scientific community—move our economic goalposts entirely.

The debate has recently reached fever pitch among central bankers, who find themselves torn between the respective philosophies of Jens Weidmann and Christine Lagarde. Should central banks simply avoid environmentally unfriendly assets or directly finance the transition to a low-carbon economy? Quantitative easing or quantitative greening? 2% or 2°?

For investors, the debate really takes shape in the play-off between ESG and impact investing.

ESG is about risk mitigation: ESG integration enhances traditional financial analysis by identifying risks and opportunities not captured by technical valuations. Impact investing works within a different framework: one where financial returns are considered alongside social and environmental returns on investment.

Although both styles of investing are integral, only impact can serve a role in actively combatting—rather than just avoiding—global social and environmental risk. There’s just one problem.

The evolution of impact

When it was coined just a decade ago, ‘impact investing’ referred to early-stage investments in unlisted social enterprises. Ten years later, its scope has exploded.

Gone is the stereotype of foreign direct investment into healthcare intervention in Mozambique. Today’s impact investors represent over $502 billion across every market and asset class, with the type of investments made and capital deployed growing rapidly.

This dramatic evolution is no surprise. Defined as “investments made with the intention to generate positive, measurable social and environmental impact alongside a financial return,” impact investing makes sense at a time when the world is paying careful attention to issues such as climate change and social inequality.

Unfortunately, however, ‘measurability’ hasn’t been able to keep up with ‘intentionality’.

The hurdle of data

As the scope of impact has widened far beyond idiosyncratic investment opportunities in private markets, the data has become more complex and difficult to measure.

While it’s relatively straightforward to quantify impact when it’s observable (e.g. health in Mozambique), it becomes much more complicated when you’re analysing datasets that contain thousands of companies or issuers.

Financial risk and reward is easy by comparison. It’s not hard to determine whether or not you made a financial return on an investment, but how do you assess its social or environmental return? Further, how do you aggregate the suite of interdependent non-financial outcomes of any given investment?

Although the system-disrupting nature of impact investing is likely to attract early movers, impact won’t truly become ubiquitous until it’s supported by objective, accessible and reliable data that meets a clearly defined set of standards. The challenge is finding consensus.

Only technology can solve the data debacle

At Util, we harness big data and artificial intelligence to measure the social and environmental performance of every listed company.

Using machine learning to draw from the latest academic insights, we can quantify the positive and negative effects of 7,000 products and services against the 17 UN Sustainable Development Goals. Aggregated at scale, this data provides a holistic insight into the total impact of any given company or portfolio.

The result is a sophisticated, automated and comparable view of how 40,000 companies are affecting the most critical issues of our time.

Ours is just one answer to the data debacle; there are many other examples of technological innovation in this space. But if the investment industry is to evolve—and, as the scientific community has made clear, it had to—investors must rally around a single solution. Soon.

IM|Power, a new investment management platform, will host the ISE Investment Forum next year in Monaco.