Increasing use of energy sanctions risks undermining US soft power 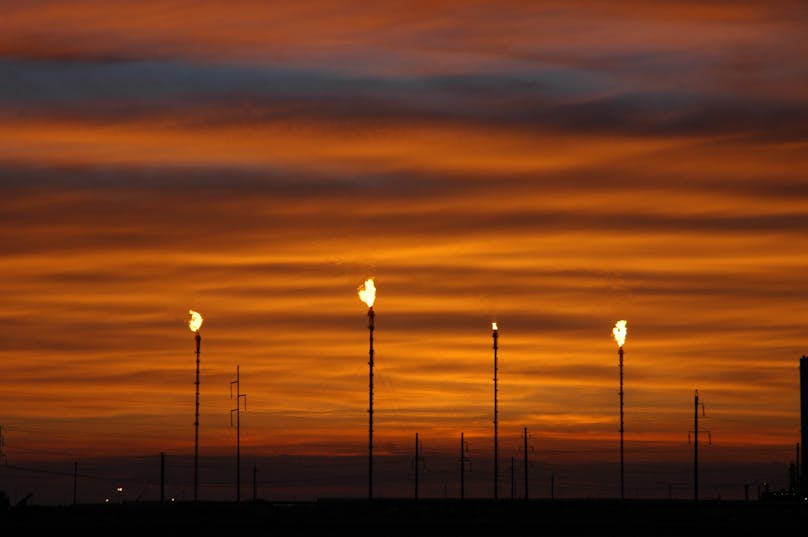 The increasing use of energy sanctions as a tool of political coercion comes in the context of surplus shale oil and gas production, he explained, which has brought about a dramatic shift in domestic energy security.

Prior to the rapid growth of unconventional production in the late 2000’s, “there was a sense that we were going to be ever more dependent on LNG imports, as well as imports of Canadian gas,” Chow said.

The US is now the world’s leading exporter of refined oil products, as well as being a major LNG exporter.

The effects of this change on global energy markets are probably not well understood by policy makers in Washington and abroad, Chow believes. One consequence has been to drive a divergence in energy policy objectives between the US and other OECD countries.

“Our oil and gas dependency is going in one direction,” Chow said, while other countries “are moving in a different direction – becoming more reliant on oil and gas imports.”

The greater security afforded to the US by healthy domestic production has been accompanied by a degree of hypocrisy in its foreign policy approach, Chow told the conference.

“Ever since the 1970’s we have preached to other countries not to use energy as a political or foreign policy tool… and once we achieved self-sufficiency, we seem to have flipped our position on that,” he said, specifying that these statements reflect his own perspective, rather than CSIS’s official stance.

The risk is that overusing sanctions could negatively affect the supply security of the US’s allies, which could drive de-dollerisation of the trading of energy products. Attempts by European states to set up a special purpose financial vehicle (INSTEX) to facilitate trade with Iran are an early example.

Chow also voiced doubts about the wisdom of opposing new supply routes abroad. If history is any guide, the US’s resistance to the Nord Stream 2 pipeline will be unlikely to affect the project’s outcome.

“Let’s face it, the US has never liked Russian gas pipelines or Soviet gas pipelines,” he said. “We’ve always been against it. But we’ve never managed to stop a single one.”

Rhetoric from the current administration has represented opposition to Nord Stream 2 as a means of developing the European market US LNG. But this may also be misguided. “The United States government has no ability to direct US LNG flows – let’s face that fact also,” Chow said.

The current administration is not wholly to blame for interference in energy trade abroad, however. Support for harsher foreign policy measures in relation to Russia comes from an unpredictable mix of traditional foreign policy hawks and liberal politicians incited by Russian meddling in the last election, Chow said - making further developments difficult to anticipate.