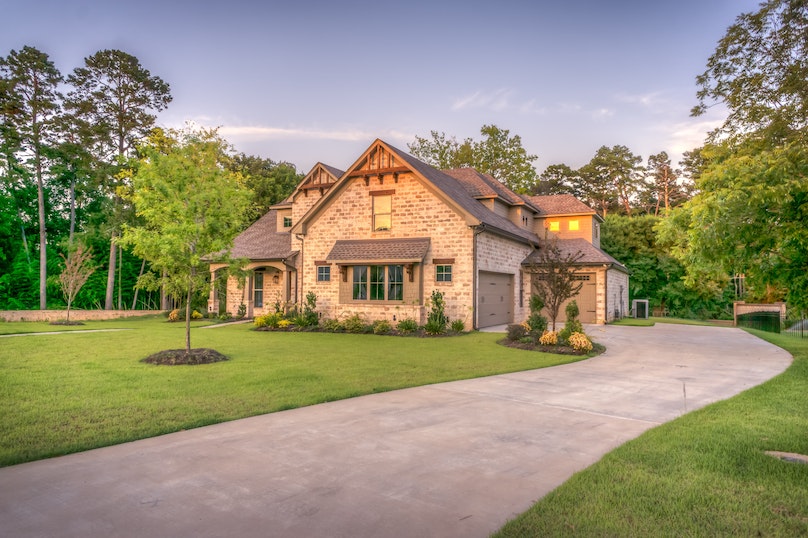 The Office of Tax Simplification ("OTS") published a consultation on inheritance tax ("IHT") in April 2018 and we are expecting their report this Autumn. What areas of IHT does the consultation look at and can practitioners expect wide-ranging reforms as a result?

IHT has been ripe for reform for some time. It was voted the most "unfair" UK tax in a YouGov poll in March 2015 and with more people brought within the IHT net during the last ten years with the freeze on the "nil-rate band", this is hardly surprising. The "nil-rate band" is the IHT-free threshold and has been set at £325,000 since April 2009 and thus affects anyone with an average priced property in London or the South-East. Practitioners cite the complexity of the tax as a reason for reform. IHT was introduced in 1986 and derived from its predecessors, capital transfer tax and estate duty. Large scale reforms in 2006 to the application of IHT to trusts and in 2014 to offer an extra IHT allowance for the family home, have built upon an already complex foundation, leaving us with an intricate web of rules, reliefs and guidance. When the government announced in January 2018 its intention to conduct a review, this was generally welcomed. The OTS published "Inheritance Tax Review: Call for Evidence" on 27 April 2018 and the response window closed on 8 June 2018.

The OTS consultation looks at a number of areas giving us an insight into the issues the government could be looking to reform. These range from IHT forms and payment processes, to particular reliefs and exemptions, as well as the more high profile topics such as the residence nil-rate band.

Whilst the tax itself and its rationale are unpopular, the HM Revenue and Customs ("HMRC") "customer journey" for taxpayers adds to the problem. For example, many find the IHT forms difficult to navigate and the payment deadlines confusing.

A key area of review is that IHT is payable within six months of the date of death but the IHT paperwork is not required until 12 months from death. This mismatch in payment and filing windows often means that the IHT payment needs to be adjusted as six months is not sufficient time for accurate valuations of assets to be obtained, and HMRC only pay 0.5% interest on overpayments. It is clear that the payment and filing window should be aligned at twelve months.

A further area of potential simplification is the IHT forms themselves. The form required to report an IHT liability on death (the "IHT400") has 20 supplementary forms for different types of assets and situations, which means the whole form can often run to 50 pages or more. This clearly costs the estate in terms of professional time in completing the paperwork. The Law Society's response to the consultation called on the government to utilise online automation to allow some information to be pre-populated.

There are various reliefs and exemptions available for lifetime giving to prevent an immediate lifetime charge to IHT, or one on death (which commonly arises if the gift is not survived by seven years). In particular, there are complex reliefs for business and agricultural assets. The consultation questions whether simplification is needed in this area.

The IHT annual exemption has been set at £3,000 since 1981 and this is an obvious area for reform to help perceived "unfairness". It would also aid simplification if other minor reliefs were abolished to compensate for the increase; relief for "small gifts" (no more than £250) and relief for gifts on marriage are not well known and used except by those who take professional advice. Having a more substantial annual exemption in place of these could help more people carry out basic but effective IHT planning.

IHT relief for business and agricultural assets has been watched by practitioners for some time now due to its relative generosity (100% relief is available if certain conditions are satisfied). Restricting the relief would be a fairly easy revenue-raiser for the government, although would come at a price in terms of encouraging investment in small businesses. It was therefore good to see the OTS consultation focussing on ways to simplify IHT Business Property Relief ("BPR") and Agricultural Property Relief ("APR") rather than restrict it. In particular, the consultation queries the continued disparity between the definition of a "trading company" for the purposes of BPR and that under the capital gains tax ("CGT") regime. An alignment of the CGT definition with the BPR definition would be favourable here; one reason being that situations can arise where the "trading" element of a client's business is assessed as 51%-80% of the whole, which will enable the whole business to qualify for BPR but not benefit from CGT relief due to the higher "trading" threshold. The inconsistency can be difficult to explain and the CGT cost potentially discourages clients them from passing on business assets to younger generations during their lifetime, adding to the societal "wealth gap" issue.

Another obvious area of simplification is the overlapping nature of BPR and APR in relation to farming businesses. The business will usually potentially qualify for IHT relief under both headings but APR is given priority. APR is generally more complicated and time-consuming to claim, mainly due to the need to obtain valuations of agricultural land and negotiate these with the government's District Valuer. A straightforward simplification would be to give BPR priority in any overlap.

Other areas of complexity

Of all the different IHT rules, the residence nil-rate band ("RNRB"), introduced in April 2017, must be the one that has attracted the most negative attention.

The RNRB effectively extends the standard nil-rate band by up to £175,000 provided the family home is "inherited" on death by "lineal descendants". The result is welcome but the qualification and calculation of the relief is hugely complicated as well as discriminatory to those without children as they are not eligible for the relief. One of the complaints is that the definition of "inherited" is too restrictive, meaning that certain gifts on trust will not qualify and many individuals will need to amend their Wills in order to benefit. The calculation of the relief is complicated by the taper threshold which starts at £2million and ensures that the relief is not available for wealthier estates, a point obviously unpopular among this sector. There is also a complex calculation required where an individual has "down-sized" their residence before death which, whilst enabling the estate to potentially benefit based on the value of the downsized residence, is extremely difficult to understand particularly for laypeople.

The result is that clients do not understand the rules. Many assume that because they own a property, they will be entitled to the relief automatically and do not take any action to amend their Will. Others do take advice, but the time needed to explain the complexities of the relief and the way in which it impacts estate planning decisions, means that professional fees for preparing a Will are higher. This could have the result of discouraging clients to make or update their Will.

Interestingly, despite the RNRB being widely criticised, the OTS did not make it a focus of their review, listing it as an example in the "other areas of complexity" section at the end of the consultation. This rather suggests that, despite its drawbacks, there is unlikely to be appetite to reform it given the rules are only recently introduced. However, a simple and straightforward increase in the standard nil-rate band which everyone can benefit from and understand would be a much fairer and cleaner system.

The future for IHT?

The OTS's report following the consultation responses is expected in Autumn 2018 and may be published alongside the Autumn Budget on 29 October. Although there are many areas that could be reformed, with the lack of parliamentary time and government resources due to Brexit, we are unlikely to see any high profile changes to IHT. I think it more likely that we will see procedural and administrative changes which HMRC can implement without legislation. However, that is not to say that wider-ranging reforms will be off the agenda long-term; the consultation has highlighted that there is clearly an intent for reform and IHT could therefore see a series of changes in future.