Innovation is in the Eye of the Beholder 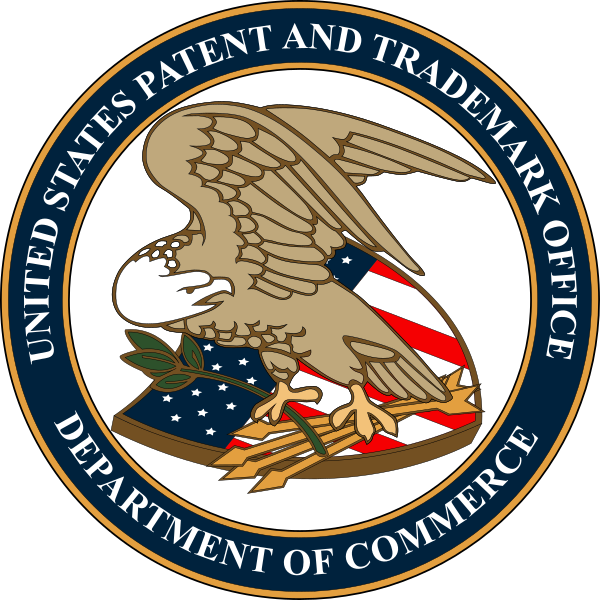 'When people have learned to love music for itself, when they listen with other ears, their enjoyment will be of a far higher and more potent order, and they will be able to judge it on a higher plane and realize its intrinsic value'' - Igor Stravinsky

A month or so ago, after partaking in a discussion with rock critics Jim DeRogatis of the Chicago Sun Times and Greg Kot of the Chicago Tribune, I began exploring The Difference Between Innovative & Stupid. As part of this exploration, I identified two important elements for making this distinction ' the necessity for passion in the innovation process and the infusion of what could be termed 'amplified personality.' I'll not rehash this discussion here, but if you've not read the original post, I'd encourage you to take a peek.

During the same discussion that prompted me to delineate between innovative and stupid, Greg Kot made an interesting point when he said 'music is only as good as the person who listens to it.' He didn't use these words to describe his statement, but his point was essentially that a person needs to be experienced enough, knowledgeable enough, and simply open to the music enough so that, as Stravinsky suggests, he or she is 'able to judge it on a higher plane and realize its intrinsic value.' I contend that with innovation, as with music, you need an experienced, knowledgeable, open person to recognize the intrinsic value of the innovation. This person may be someone involved in the process to develop the innovation or perhaps someone who consumes the innovation. In either case, innovation is only as good as the person who experiences it. Without this insight, innovation may be lost.

In 1974, after recently seeing a now legendary performer in concert, rock critic Jon Landau, writing for the Boston alternative weekly newspaper The Real Paper, penned the prophetic statement 'I saw rock 'n' roll future and its name is''

[You didn't honestly think I'd drop the name this early in the post, did you? Any guesses?]

So how does one go about gaining experience, and knowledge, or becoming open to innovation? Does wisdom come with age? Is it more important to be submersed in an occupation or industry for a significant duration, or are cross-functional talents and an eclectic mix of industry experience more beneficial? Is it possible to have an inherent gift for innovation? Is it innovation talent or skill that reigns supreme?

I don't have easy answers. If you have thoughts, please share.

There are essentially two angles from which innovation is discovered and experienced. You might find yourself as part of the innovation development process, or you might be a consumer of an innovation. Although the developer might have more responsibility concerning the success of an innovation and the consumer may be the entity of on which the success relies, I don't necessarily think the nature of the discovery or experiential process is intrinsically different between the two. You either 'get it', or you don't. The question I keep asking myself is why do some get it, and others don't?

As I sit here and ponder the role and responsibilities of the innovation developer and consumer, I can't help wonder who at Xerox PARC decades ago decided it was okay to show their graphical user interface and mouse to Steve Jobs? Why didn't they fully recognize the innovation in their midst?

On a personal level and as a consumer, I lament the fact that more people didn't recognize the innovative nature of the lightly carbonated, citrus-flavored soft drink Rondo. If they had, perhaps I could still be enjoying the fabulous, innovative taste of this 'thirst crusher.' I loved the stuff.

Jon Landau ultimately went on to manage and co-produce many albums for the subject of his prophetic 1974 statement. 'I saw rock 'n' roll future and its name is Bruce Springsteen.' How he saw the future I do not know.

[On a different note: The Wall Street Journal recently reported that Steve Jobs, Apple's CEO, had a liver transplant in Tennessee two months ago. Thoughts and prayers go out to this innovation leader.]