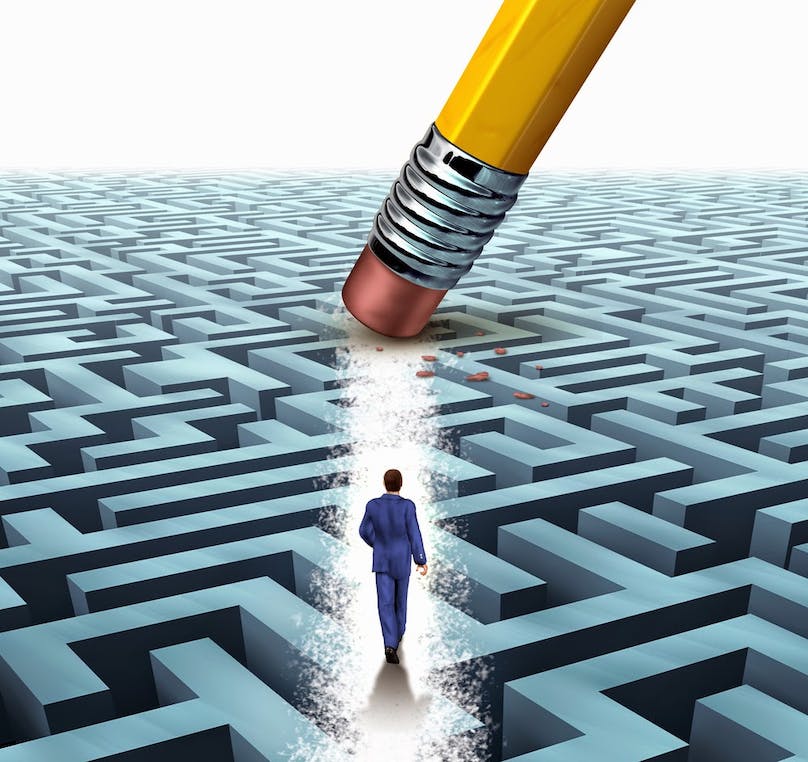 And, as imagination bodies forth
The forms of things unknown, the poet's pen
Turns them to shapes, and gives to airy nothing
A local habitation and a name.

I've been a fan of the television game show Jeorpardy! for quite some time. And when I heard about the special competition (which began February 14) between the show's two most celebrated champions ' Ken Jennings and Brad Rutter ' and an IBM computer named Watson, I was thoroughly intrigued.

A few years ago I spent a considerable amount of time investigating existing technologies and companies focused on understanding the vast array of consumer-oriented information found in the blogosphere. The company I was working for at the time was specifically interested in harvesting and understanding the 'conversations' taking place in the blogosphere amongst consumers. We wanted to understand trends in consumer behavior and in some cases wanted to understand the implications of these conversations as they related to the specific brands of our clients - what were people talking about in the blogosphere?, who was doing the talking?, and were they speaking kindly or negatively about their subject? Some of the companies in question included Umbria, Scout Labs, Buzzback, and Collective Intellect. The software technologies themselves revolved around understanding 'natural language.'

And it appears one of the great computer innovations in understanding 'natural language' is Watson.

Enough has been written about Watson in recent weeks that I don't feel obliged to actually talk much about it or describe its capabilities. I've watched it in action on Jeopardy! as well as seen the NOVA special and read other accounts of its development and exploits. To me it doesn't really matter that the questions posed on Jeopardy! during the last few days have only seemed worthy of Jeopardy's college episodes. Or that Watson has a distinct advantage over its human competition by being able to buzz in at precisely the right time. The machine is downright amazing.

Despite all its capabilities though, I can't help think that everything about it and all the knowledge that it possesses was created by humans. Created being the operative would. Everything that Watson can do, and everything it knows, all the documents it searches and parses before offering a response was created by humans. Watson doesn't really create anything of its own. The creative intelligence used to create Watson and the creative intelligence used to create all the information housed in its memory is even more amazing than the machine itself.

Innovation does not simply result from a set of rules or algorithms. It requires creative intelligence. Watson may be an innovation, but in its current incarnation, it can never be innovative.