Investor Survey: US Leads Global Healthcare Innovation, but China to Catch Up by 2025 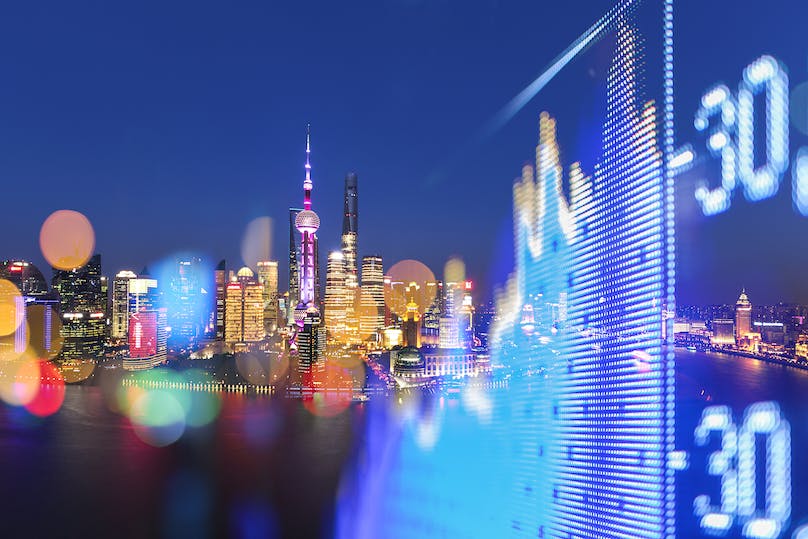 According to a survey of 53 China-focused life science investors, 79% of the respondents believe the US is the current global leader in innovation for life science while only 15% picked China. But fast forward six years to expectations for 2025, the vote was split evenly between the two countries at about 48% each, a big turnaround. The data comes from an online survey conducted by Healthcare Drinks, an industry networking group that presented the survey results at its most recent event, which was held at the Harvard Business School Club of Shanghai in September.

The vast majority of the respondents -- 68% -- invest in both China and the US, though 28% specialize only in China. Their favorite investment sector was a tie: both medical devices and biotech were targets for 83% of the group, diagnostics followed at 72% and digital health at 57%.

Asked which China city is home to the most life science innovation, respondents chose Shanghai by a clear 62% majority. Suzhou took second place at a distant 17'% with Shenzhen third (8%) and Beijing fourth (7%).

By 2025, those rankings will change, the investors believe. Shanghai will still lead healthcare innovation, though it was chosen by a lower percentage (45%). Shenzhen moves to second place with 26% while Suzhou drops to third at 11% and Hangzhou displaces Beijing in fourth with 8%.

Greg Scott, Founder and CEO of ChinaBio, and also an early angel investor in China, recalled that ChinaBio helped to co-organize the first Healthcare Drinks event, held in Shanghai over 10 years ago.

• More investment in China in the short term with more focus on cross border long term;

• China will be a leader in healthcare innovation, but outside of Digital, it will take at least ten years instead of five; and, not surprisingly,

Asked for a comment on the survey, ChinaBio’s Scott said, "Pharma/biotech continues to be the segment with the greatest true innovation in China. However, the greatest gap, and thus possibly the greatest opportunity for innovation, is in medical devices, which seems underserved by investors in China. Digital health is certainly active in China, but few iHealth companies are truly innovative," he concluded.

Capitalize on cross-border opportunities during the busiest week in healthcare and network with leading investors to amplify your China strategies by attending China Showcase.

BIO-Europe
Building partnerships in a digital age
keyboard_arrow_rightView all events

Building partnerships in a digital age
Go to site