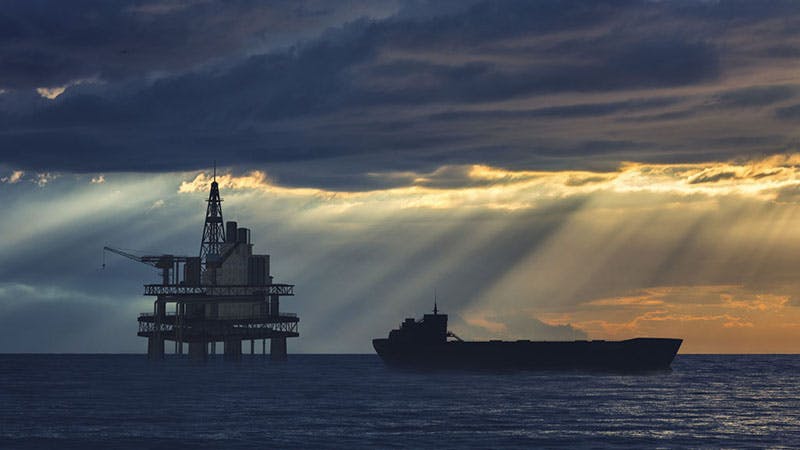 Royal Dutch Shell’s $52bn takeover of BG Group in 2015, recently cleared by regulators and approved by both sets of shareholders, certainly impressed Wall Street and the City of London with its mammoth deal valuation in troubling times for the oil and gas sector.

Consolidation within the industry is inevitable, but for energy sector purists the Anglo-Dutch oil giant has literally taken a ‘BG Group sized’ gamble on the natural gas market in buying and delisting its fellow FTSE 100 rival.

It is not that Shell lacks pedigree in the natural gas business. Rather, the incorporation of BG Group’s signature gas plays from Australia to Egypt, US to Kazakhstan, into its corporate fold would mean that over 50% of Shell’s energy generation portfolio would come from gas and not oil within a matter of two to three years, if not sooner.

Speaking in Houston, Texas earlier this year, Shell’s Chief Executive Ben van Beurden admitted just as much: “We’re more a gas company than an oil company now. If you have to place bets, which we have to, I’d rather place them there.”

While the exact percentages are not yet known, by some industry projections Shell is likely to end up with 22-25% of the global LNG market by 2017-18. If the projections are reflected in actual data, the said market share would be more than double that of the International Oil Company (IOC) that is next in line – ExxonMobil.

However, if turning in a return on investment is the name of the game, then such a massive gamble on natural gas can be described as puzzling at best. Liquefied Natural Gas (LNG) delivery prices to East Asia, hitherto the most lucrative market, are down 30.5% on an annualised basis at the time of writing.

In some ways, Shell’s signature move with BG Group appears as unique as ConocoPhillips’ decision to spin off its refining and marketing assets into a separate market-listed entity in the shape on Phillips 66 in May 2012. The market was similarly abuzz with commentators wondering at the time whether other integrated oil and gas companies would go down a similar path.

Yet, rather than being a harbinger of things to come, Philips 66 turned out to be a one-off. Big question is will the market see more consolidation via natural gas-slanted mergers and acquisitions in an era where oil and gas prices are likely to stay lower for longer.

The evidence remains mixed, but all the while natural gas is unquestionably accounting for a larger share of the energy generation portfolio of the majors. An aggregation of Bloomberg, Reuters and company financial data increasingly points to the likes of Chevron, Total, ConocoPhillips and Eni, joining Shell in increasing the share of natural gas in their energy mix.

Among big IOCs, BP remains the only exception where the company’s exposure to natural gas is not higher than it was a decade ago. Even in its case, natural gas as a share of BP’s energy generation mix is largely stable at around 40%.

The state of play seemingly banks on natural gas’ credentials as a low-carbon alternative to coal, and a bridge between global transition over the medium term from coal-fired power generation to a renewable energy-led future.

That changeover is likely to take several decades, and ‘Big Oil’ is hoping ‘Big Gas’ will help bolster corporate bottom lines in the interim, even if it does not become the revenue mainstay. By that argument, Shell’s move for BG Group deserves its place in the natural gas history books.