Market abuse and surveillance: how far have we come in the past 3 years? 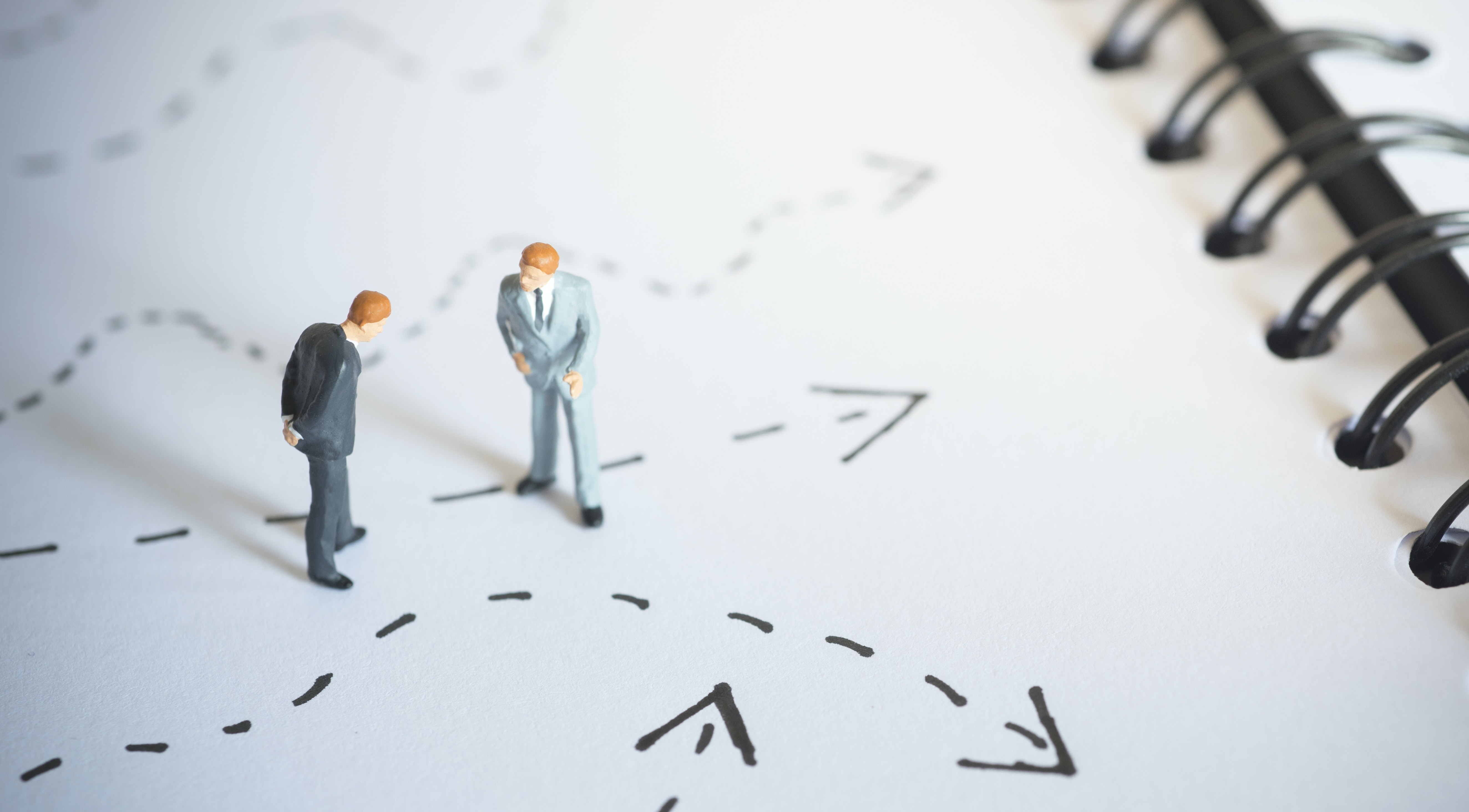 Over the past few years, high profile market events such as manipulation in the FX markets, have resulted in fines in excess of USD 30bn globally. A strengthening of global regulatory requirements with respect to market abuse (insider dealing and market manipulation) followed, which substantially raised the bar for compliance. Market abuse had a new lease of life – it was no longer simply abuse of equities markets – it now stretched far and wide, covering areas such as manipulation of orders or quotes, and how manipulation could occur across products and markets.

The manifestation of market abuse had finally happened at a scale where governments, regulators and businesses all had to take it seriously. Market abuse risk had elevated from an afterthought to now being front and centre in the minds of CROs and CCOs alike. Expectations had shifted fundamentally whereby meeting the regulatory minimum would no longer be enough – there was too much at risk.

How far has market surveillance come since 2016?

In 2016 when we last carried out our Surveillance Survey, shortly before the EU Market Abuse Regulation (MAR) went live, organisations were working to understand the impact of the expanded surveillance requirements in the new regulation and to implement new systems and process to address them. We concluded that “Surveillance has yet to deliver as a fully effective tool for preventing market abuse in financial markets. That’s largely owing to limitations in technology and a lack of clarity about optimal organisation of responsibilities and activities. But the stakes are too high for the banks to do anything other than invest further and rely on emerging technologies to plug the gaps.”

Three years have passed, and it’s clear that the discipline of surveillance has undergone an evolution and that this evolution remains dynamic and as yet incomplete. Additionally, the pace of change is accelerating. Operating models are evolving, a new generation of surveillance technologies have established a market presence and areas of surveillance previously believed to be too difficult are now becoming established practice.

In short, the surveillance industry is maturing, driven by significant levels of investment. The participants of our 2016 survey told us that they expected to increase their investments in surveillance solutions substantially, with the majority projecting between $6.5m and $13m[1] in additional spending over a 12-18 month period. This has certainly proved to be the case, and is supported by the statistic that in the last two years the surveyed banks have spent $737m[2] (15 participants) developing and enhancing their surveillance capability. Since 2016, the survey participants have implemented 25 vendor solutions (excluding in house developed solutions), driven by a desire to increase both the capability and coverage of their surveillance.

What are the ongoing challenges with surveillance in the banking industry?

Our 2019 survey results bring to life just how challenging performing effective surveillance is, and how onerous the task of doing so is becoming. Over the last 12 months, 17 of the banks participating in the survey, have raised a combined global total of over 40 million trade and eComms alerts.

These alerts are raised by surveillance systems tuned to trigger based on certain characteristics of market abuse potentially being present. Every single alert is currently reviewed.

If we drill into the EMEA results for the 17 banks in a little more detail, then we see that 11 million alerts are generated annually. At the end of the review process, less than 0.01% of these alerts are submitted as a STOR (suspicious transaction and order report). In other words, one STOR is generated for every 12,000 raised alerts[3]. Irrespective of whether one believes the number of STORs raised to be either too high or low, a false positive population of 99.99% is an extraordinary statistic. A huge amount of effort is being expended reviewing benign trading behaviour. It does raise the question as to whether it is time for the alerts generation and review process to undergo a paradigm shift.

With continued evolutions in technology, is there an opportunity for the banks to take advantage of predictive modelling and machine learning techniques, and for surveillance functions to risk score both trader behaviour and the alerts themselves to identify higher risk alerts? Rather than review all alerts, could surveillance functions just focus on a markedly reduced population of higher risk alerts? A logical consequence of this would be that more time could be spent undertaking more detailed investigations of the higher risk alert population.

Would this support the generation of more effective outcomes? In part it depends on whether you believe the current ‘alert resolution factories’ can ever effectively investigate millions of alerts. A question for surveillance practitioners and regulators is whether they are ready for a shift away from the perceived imperative of reviewing all alerts.

What does the evolution of surveillance technology mean for CROs and CCOs?

The industry has made a lot of progress with surveillance, but there is more to do. We asked participants how they would describe the state of their surveillance; in remediation, implementation or business as usual (BAU). The results were surprising. Four banks considered themselves to be operating in implementation, remediation and BAU all at once, with nine further banks considering themselves to be operating in two of the three states. A further two banks have said they are in a state of transformation. Tellingly, not a single bank considers themselves to be operating solely in a BAU state. This question response, perhaps more than any other across the survey, reveals the extent to which surveillance remains a work in progress.

The consequence is that market abuse risk is not controlled to the satisfaction of those in the C-suite. Whilst surveillance gaps remain, CROs and CCOs have to play an active role in overseeing and managing risk on a day to day basis. How that risk is addressed will in large part depend on the extent to which CROs and CCOs embrace technology and make the right choices.

Machine learning and AI are widely viewed as the ‘next big thing’ to increase the effectiveness of trade surveillance. A small number of participants use vendor software that applies behavioural profiling techniques, but as yet bespoke approaches, including predictive modelling are at best in their infancy. However, if banks make the progress that they hope to, then within a two year time frame there will be widespread adoption of these techniques.

The pace of technological change is unrelenting, and banks are increasingly keen to embrace technology where it provides a material uplift in their ability to potentially detect market abuse. Analysing participants’ adoption intentions suggests that the capability gap between early adopters, the late majority and laggards is going to continue to grow.

A delicate balance between implementing strategic solutions and tactically mitigating risk in the short-term has to be struck and requires both CROs and CCOs to shift their investments in people and technology commensurate with the changing nature of the business. With the surveillance stakes so high, can anyone afford to be a laggard?

[2]Of the 21 participating banks 15 provided data on historical spend. Values were converted from local currency to USD using Bank of England exchange rates on 19 February 2019.

© 2019 PwC. All rights reserved. PwC refers to the PwC network and/or one or more of its member firms, each of which is a separate legal entity. Please see www.pwc.com/structure for further details. This content is for general information purposes only, and should not be used as a substitute for consultation with a professional advisor.