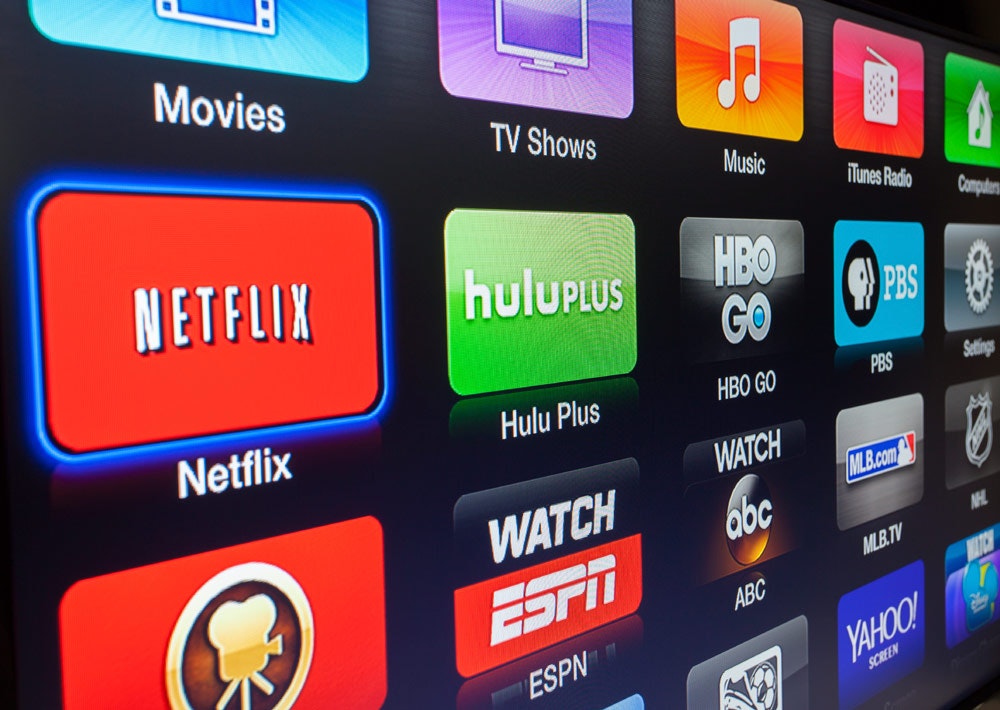 Here are some notes from the sessions I attended on the second day of the 2019 Media Insights and Engagement Conference at the Omni Hotel in downtown Los Angeles.

First up was a panel discussing The Impact of Diversity in Media & Entertainment on the Bottom Line, involving representatives from 20th Century Fox, the Geena Davis Institute on Gender in Media, the UCLA Bunche Center, HBO LatAm, and BBC America. Not much hard data on the bottom line was presented, but there has been ample evidence over the past few years of the value of diversity for the media business.

Next up were Off the Record Industry Conversations. Attendees could choose one of a dozen or so topics to discuss, with a designated discussion leader for each topic. Attendees could switch topics after half an hour. Overall reaction seemed to be pretty positive to this exercise.

The morning concluded with a Q&A with Kenya Barris, creator of Black-ish and a recent high-profile recruit to Netflix. Some selected sound bites:

In the next breakout, a panel on Solving the Cross-Platform Video Currency Challenge featured Chris Ryan of Discovery and Robin Garfield of CNN talking with Carol Hinnant of Comscore. Pulling out just a few quotes…

Roku’s Rob Holmes discussed Transforming TV: The Shift to Streaming. The shift to streaming is being driven by the rise in connected devices, the rise in streaming services, and consumers cord cutting/shaving. Over 25% of new TV sets sold in the first 9 months of 2018 were Roku TV sets from one of their CE partners. Roku owners broadly match the US population in demos, but unsurprisingly are much less likely to have pay TV service and more likely to be shifting their viewing from linear to streaming.

In terms of TV of Tomorrow, Holmes told us that connected TVs are still the first stop for TV content. Free content is a key driver. The Roku Channel added linear channels to the regular VOD offerings. Greater AVOD use is being driven by value seeking; a better ad experience; and by content discovery.

Karen Ramspacher from MRI discussed Who’s Living the “Smart Life” and How You Can Capture Them.” This wide-ranging presentation covered data from just about every syndicated product MRI offers. By MRI’s definition of owning three or more smart living technologies (smart speakers, doorbells, lightbulbs, thermostats, etc). Smart Lifers make up about 6% of the US population. While they are similar to the general population in terms of cord-nevers/-cutters, they are heavier magazine and digital users and light TV viewers. The presentation discussed ways to reach them including celebrity endorsements and so on.

ABC tempted us all to attend the last session of the day about Understanding Today’s and Tomorrow’s Consumer by offering an early cocktail hour and snacks. As presenters Megan Barbe and Elizabeth Sloan explained, this is a tactic they used when presenting this deck to creatives – by engaging all their senses, they should remember more.

Sloan showed data that total time of video use has plateaued, while all the while time spent is shifting to non-traditional sources. Freeform’s The Bold Type has increased from 45% digital viewers to 65% in just a year. Focusing on Generation Z (born in 1997), they discussed three key factors of this generation: Openness, Resilience, and Realism. While this generation has grown up as mobile first (as opposed to digital first Millennials), they also appear to be much more purposeful. In 2000, 52% of Millennials said they “were about fun”; only 20% of a similar-aged Gen Z cohort in 2016 said this. Gen Z are more forward-focused than Millennials. Unlike some earlier generations that “went back” to traditional TV service when their lifestage reached marriage and parenthood, it is unlikely Gen Z will do so because they have not lived through such a traditional TV experience like past generations.

Day 2 ended with (more) cocktails and conversation on the fourth-floor terrace.