Natural gas consumption to grow 40% through to 2040, says Cedigaz 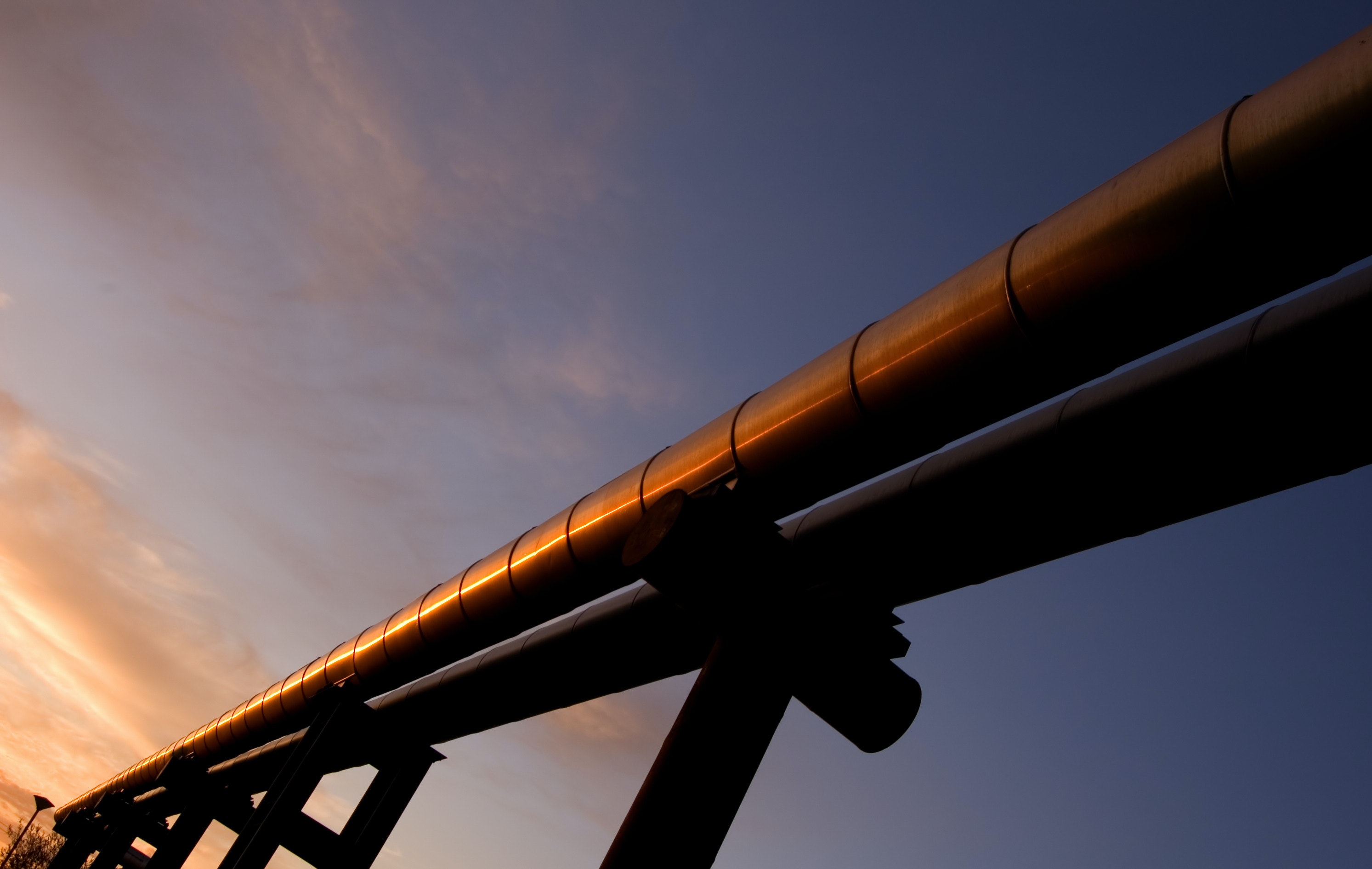 Natural gas demand will grow by 40% between the years 2017 and 2040, according to a report released yesterday by the international association for natural gas, Cedigaz.

This growth would be equivalent to a volumetric increase of 1442 Bcm, accounting for 35% of the total growth in energy demand.

The report, which focuses on the medium and long-term outlook for the fuel, predicts that gas consumption will be driven by the availability of low-cost supplies and the expansion in LNG trade.

From a regulatory perspective, air quality concerns will continue to be a strong motive for natural gas uptake in emerging economies.

While the report also forecasts substantial improvements in energy efficiency, with energy intensity falling by 2.4% per annum, overall annual energy consumption is still expected to grow by 0.9% each year.

Natural gas demand growth will average 2% per annum for the years through to 2025, after which it will fall to 1.1% per annum.

Slowing demand reflects a staggered shift towards low carbon energy sources among the major consuming regions, with renewable energy accounting for half of the incremental energy supply through to 2040.

On the production side, unconventional resources become increasingly important over the next few decades, contributing to 55% of the global growth in supply.

Partly this is a result of the US’s expanding share of the global LNG market. US gas production will increase by 50% through to 2040, with the most rapid period of development expected in the years through to 2025.

The report confirms previous expectations of an LNG supply gap emerging during the mid-2020’s. Before 2025, only 10 Mt of new LNG capacity will be required to meet international demand, the authors find.

Context: How does Cedigaz’s outlook compare to other forecasts?

Cedigaz’s outlook for natural gas is more bullish than BloombergNEF’s New Energy Outlook, which projects that gas consumption will increase by only 0.6% per annum through to 2050.

On the other hand, the International Energy Agency’s most recent World Energy Outlook places the demand increase by 2040 at 43%, broadly in line with Cedigaz’s findings.

Context: What impact would Cedigaz’s scenario have on the climate?

Although the authors underscore the role that natural gas has in displacing dirtier energy sources, the level of fossil fuel consumption in the scenario puts the world on course for more than three degrees of warming by the year 2100.

Participate in the debate about the future of energy. Visit the Gas, LNG & Clean Energy Series home page for upcoming conferences and training opportunities.