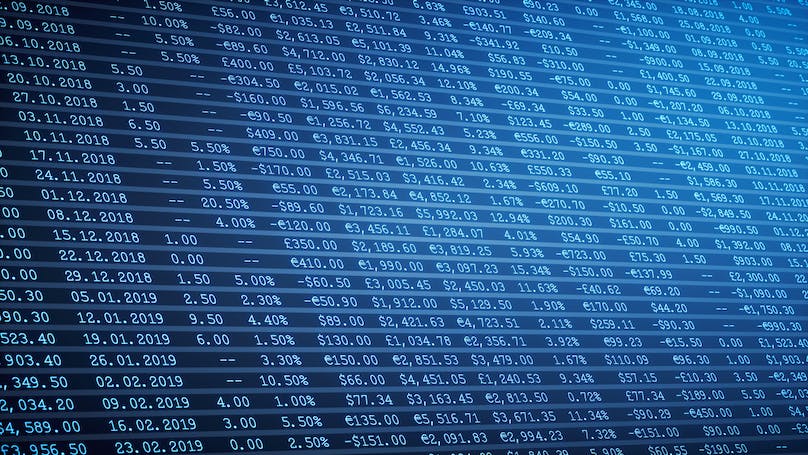 The LNG market is in the process of developing from a structure dominated by long-term, destination restricted contracts to a mature commodity market characterised by gas-to-gas price indexation, destination flexible cargoes and multiple liquid regional hubs.

It is hoped that a true “merchant market” for LNG will eventually emerge, in which investors can be confident that uncontracted volumes will always find a buyer at competitive prices, and new projects can be financed solely on a liquidity basis.

Speaking at the LNG Global Congress in London last week, traders explained how innovative approaches to managing risk and improving regional pricing transparency are assisting in the market’s development.

Traders also speculated on whether the Japan-Korea Marker (JKM), a North East Asian gas price assessment provided by S&P Global Platts, will remain the index of choice for cargoes in the far East.

Although the hefty infrastructural demands of transporting and storing natural gas at -161 degrees Celsius has constrained the market’s development, the past decade has seen a significant shift in attitudes towards the fuel.

“Ten years ago, people were arguing that LNG wasn’t a commodity – it wasn’t commoditisable,” said Melissa Lindsay, an ex-broker with Tullett Prebon and the founder of Emsurge, an LNG trading software start-up. “I think people have now accepted that it can be a commodity.”

LNG currently finds itself in a similar position to other commodities in earlier stages of market growth. “LNG trading today is probably quite similar to crude oil trading twenty or thirty years ago,” Harry Huang, PetroChina International’s Head of Gas, Power & Derivatives Trading, told the conference.

“Previously LNG trading was less trading and more origination – and that is definitely shifting,” said Mashall Jaffery, a Senior Management Consultant at Baringa Partners. “There’s a lot more of a view of trading in the conventional sense. People are trying to bridge that gap.”

The industry is playing catch up – but it is beginning to make real progress as the market becomes more competitive.

The recent slump in global gas prices, triggered by new supply coming online during a period of lacklustre demand growth, has squeezed supplier netbacks. But it has also opened LNG trading out to new players by reducing the risk associated with individual trades.

Because market participants are restricted to trading in whole cargoes, “the smallest amount you could trade when prices were higher was 25 million dollars per cargo,” Lindsay said.

But with LNG prices reaching ten-year seasonal lows in 2019, traders have recently been able to accept more cargoes onto their books without unduly raising their risk exposure.

Traders are using this extra flexibility to take more structured positions, inking deals involving “between four and six cargoes a year for up to three years,” Lindsay told the conference.

Liquidity and transparency are therefore being pushed further out along the forward curve, allowing traders to optimise their portfolios to take advantage of prompt demand, often from South Asian buyers.

A structured approach involving trades over the long, medium and short terms is viable because, unlike more sophisticated derivative markets, “the LNG market doesn’t at the moment really factor in the time value of that optionality,” Lindsay said.

Lindsay’s start-up venture aims to move the market’s development forward one step further. The Emsurge platform lets originators input their prices without identification, allowing traders to compare them with the prices offered by brokers. Individual trades are booked anonymously into the system before being aggregated to provide an index.

These assessments involve individual players voluntarily passing on the details of their transactions to the reporting agency, where they are used as a proxy for a regional hub price (subject to a rigorous assessment methodology).

Recent years have seen considerable progress for JKM in particular. “We have seen a substantial increase in liquidity on JKM – people are becoming more and more comfortable with using JKM to hedge their physical positions,” Huang told LNGgc attendees.

But many market participants are still reluctant to participate in price reporting, partly to protect themselves from accusations of market manipulation.

“With any financial index there’s always a risk,” said Huang. “It’s up to the regulators and the market participants to ensure that we have an orderly market where everyone is compliant.”

Concerns about journalistic assessment risk affect the ways in which traders operate, according to Lindsay, with some taking positions off as much as 60 days in advance of the pricing date to prevent themselves falling foul of assessments that don’t accurately reflect market fundamentals.

To achieve a fully liquid LNG derivatives market, “we might look at a more robust assessment – either a trade-based index or something with more transparency on the inputs into that assessment,” Lindsay told the conference.

“I think we will see a shift from JKM being a Platts assessment to a trade-based index when the market is liquid enough for it.”

For more information on LNG and natural gas trading, join us at the Flame Traders' Day in Amsterdam.