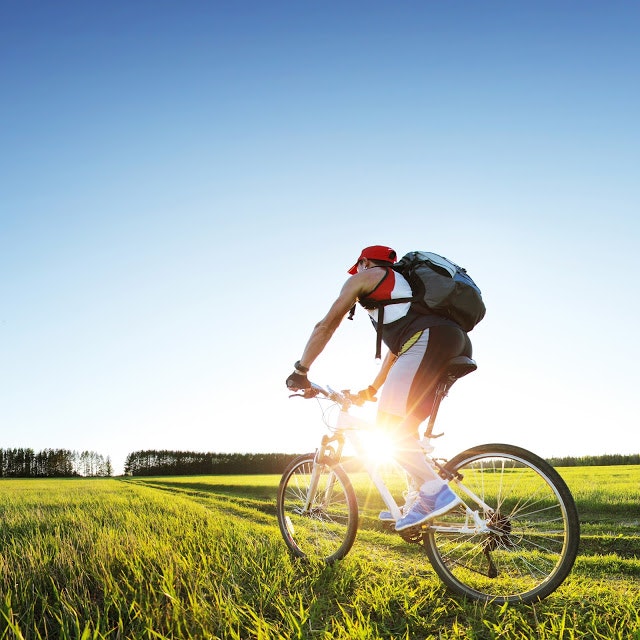 When it comes to innovation, breaking the rules is a good
thing. Especially in cases like when Robert Egger, creative director of
bike-maker Specialized, wanted to make a faster road bike. He even ignored the
design rules of powerful international bicycle governing body the Union
Cycliste Internationale (UCI). 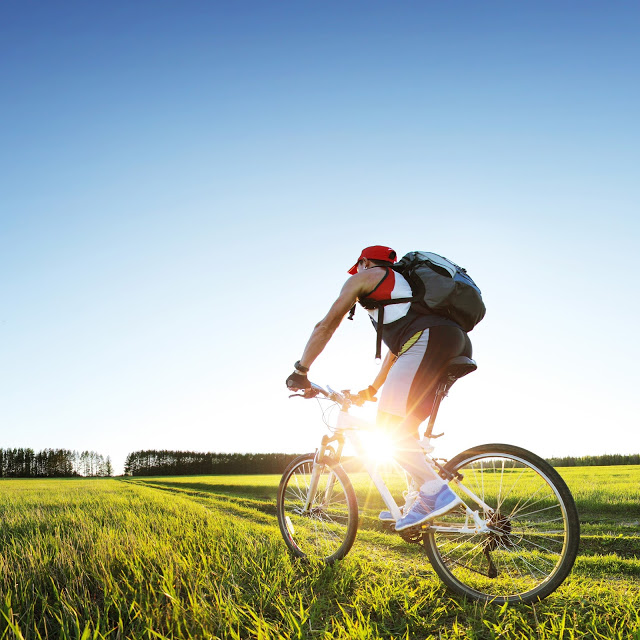 Egger calls his bike FUCI. And you can probably guess what
the "F" means. "FUCI ... stands for f*** the UCI," Chris
Hu, Specialized research and development engineer, told CNN.
The UCI oversees races such as the Tour de France, and has
the final say in the design of bicycles allowed to compete in those races and
is highly influential in the design of non-racing bikes.
"I've always felt we need to break out of that box in a
very fun and decisive way," Egger said, making the point that rules aren't
always meant to be followed.
According
to CNN, the orange and white bike aims to push the limits of possibility. Here
are some of FUCI's features:
The back wheel is bigger than the front wheel. FUCI's big
wheel -- which measures almost three feet in diameter -- stores energy and allows
the bike to maintain speed. The big wheel takes more effort to get moving from
a stop, so the bike includes a tiny motor to help the rider with that.
Additionally, the brake lights are located inside the seat '
they are visible from the rear through tiny holes in the seat's backside. Brake
lights, headlights and the electric features on the bike are powered by a
lightweight lithium battery charged by a bike stand. The stand also has an
option for a solar panel mount if you want to go off-grid.
And, the rider's smartphone acts as the bike's brain and
navigation system. Plug a smartphone into the niche between the bike's
handlebars, and it operates the bike's headlights and brake lights, and monitors
the tires for proper pressure. The rider uses an app to program bike routes and
can use real-time data to adjust his or her route to avoid traffic.
Finally, this bike has a compartment inside the seat where a
rider can store a wallet, keys, a snack, or any other small items you can think
of. Another cool feature: The trunk door is magnetically latched.