New Technologies that Are Transforming the World of Healthcare 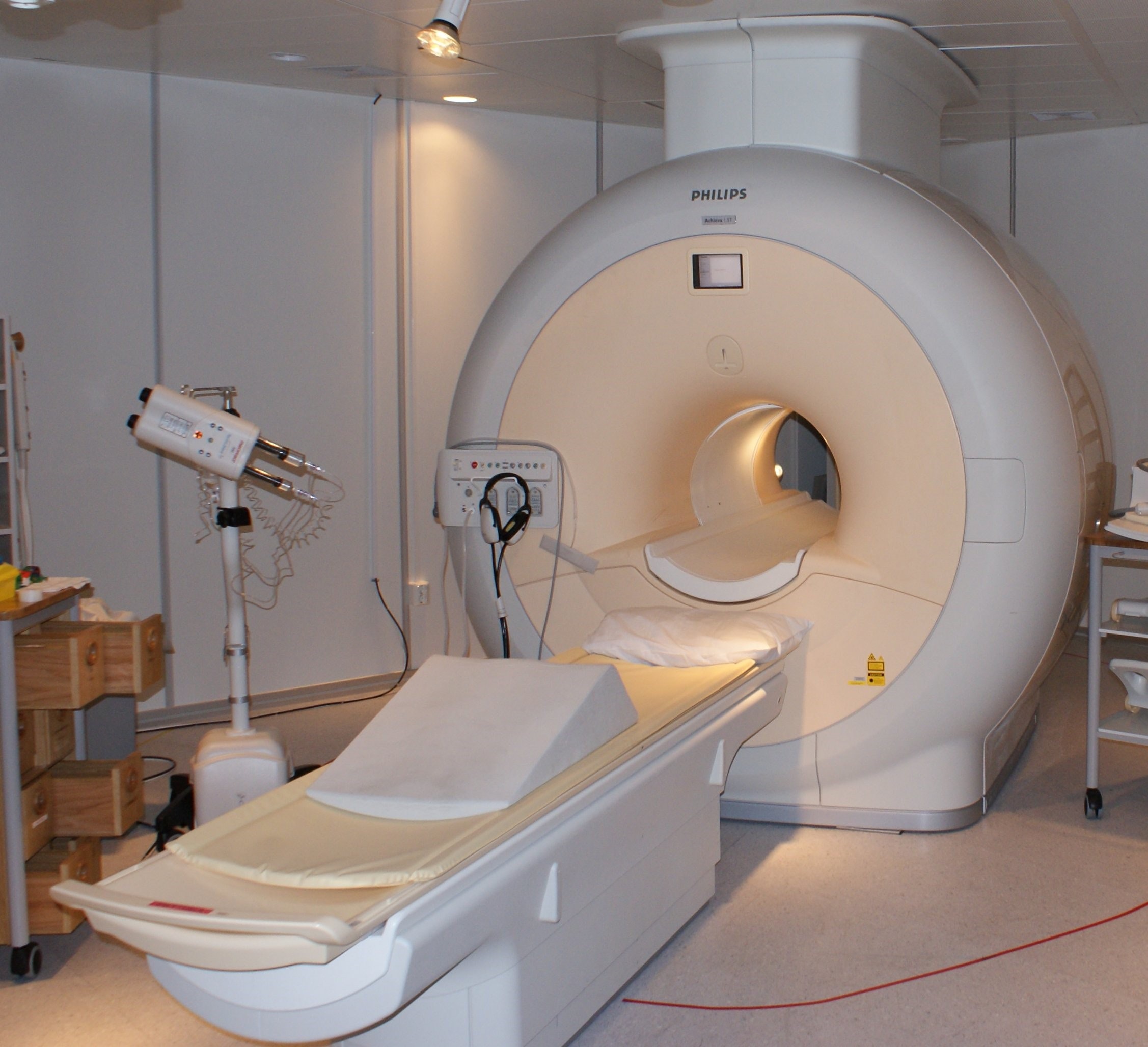 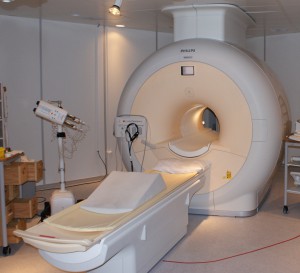 There is one thing that is certain about modern civilization, technology is always advancing and evolving. This is certainly true of the medical world. Millions of dollars are put into medical research every year. Much of that research is bearing fruit in the form of new and exciting medical technology.

As medical tech improves, so will the lives of people. With this in mind, here is a look at some new medical technologies that are taking the world by storm.

3D Printing
One technology that has certainly made an impact recently is 3D printing. According to statistics, it's predicted that the 3D printing industry will grow to the size of $21 billion in sales by the year 2020. It’s easy to understand why. 3D printing gives nearly anyone the ability to create 3D shapes out of different materials with pinpoint accuracy in a very short amount of time.

The prospects for application of 3D printing into the world of healthcare are great indeed. Currently, a lot of research is being made towards this end. Researchers believe with the combination of DNA that 3D printing tech may someday be able to create organ replacements.

The use of 3D printing to create bone replacements is also being explored. The printed bone would be made of a strong bone like substance that combines calcium, silicon and zinc. Once placed at the site of a fracture, real bone would grow around it. Eventually the printed bone dissipates, leaving only real bone in its place. The process has in fact been successful in clinical trials with rabbits.

According to the Circulation Medical Journal, three million people use pacemakers to help regulate their heartbeat. While the pacemaker is an amazing technological feat, it does have its limits. A pacemaker typically only has enough energy to last for seven years in the human body. At that point, it must be replaced via a risky and costly surgery.

However, the need for such a surgery may end in the near future thanks to new pacemaker technology. Instead, new technology that has the ability to create electricity from the heart’s own movements may be used instead. That way, the power source for the pacemaker will not extinguish as long as a patient is alive.

In the past, medical records, including things like x-rays, had to exist as physical documents that had to be stored in bulky filing cabinets. Today, all medical imaging is created digitally. While this shouldn’t be surprising to anyone, the use of digital medical imaging has allowed for the emergence of something known as enterprise imaging technology.

This new tech aims to take advantage of the availability of digital imaging and computer networks to create a much more standardized process for acquiring, storing, managing and accessing medical images. This technology seeks to better unify a patient’s medical imagery within an organization so that multiple doctors and healthcare professionals can have easier access to the images. Medical care is certain to improve as a result.

A Digital Solution to Paralysis

Unfortunately, many people become disabled after injuries or disease destroys the nerve tissue that allows body parts to communicate with the brain. However, advancements in medical technology may soon provide a solution for people who have become paralyzed. Computer chips may be able to act as a replacement for damaged nerve endings.

The computer chip would interpret how a person wishes to use a body part. It would then send the appropriate signal from the brain to the body part to initiate movement. Preliminary tests with the technology have allowed a paralyzed man to regain some movement in his hand.

Technology is improving at a blinding pace. This is also the case for medical technology. As new medical tech is introduced, people will live longer more pain free lives. The future is bright with possibilities.

Greg Dastrup is a world traveler and professional writer with a passion for learning new languages. He’s spent most of his career consulting for businesses in North America. You can follow Greg here