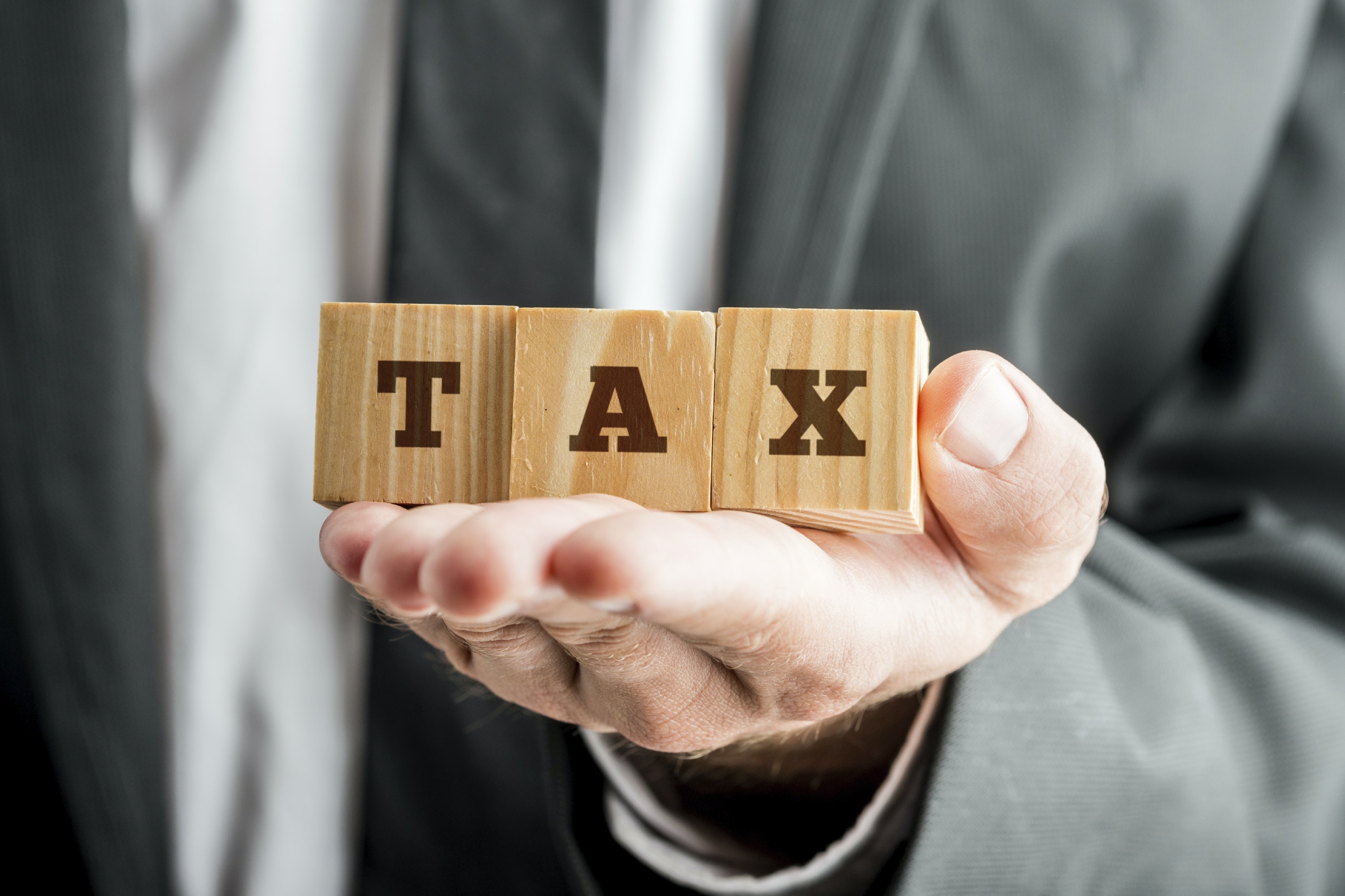 The changes to the taxation of non-domiciled individuals and offshore trusts due to take effect from 6 April 2017 have been well publicised, and have been through two consultations and draft legislation published.  However the provisions which were due to be included in the Finance Bill 2017, were, at the last minute omitted from the Bill. This leaves many non-doms in a position of uncertainty as to their tax position, particularly taking into account the UK general election on 8 June 2017, and Brexit.

The provisions which have been left out include:

What does this mean?

Many of the tax changes that were to take effect from 6 April 2017 will not now be supported by tax law until after the election. While it is welcome that important new tax rules will not be rushed through without proper parliamentary scrutiny, it does raise the possibility that some of the proposals may not survive, particularly if there is a change of Government.

Although tax legislation is not supposed to be implemented retrospectively, a new Government may decide to implement some proposals with effect from April 2017 on the basis that taxpayers had been aware of the proposals since they were first published.

While there has been some discussion about whether the changes will be delayed until 2018, this may create more difficulties than it solves particularly where individuals have sold assets or created structures in reliance on the draft provisions. Pushing the legislation back may mean that the government has to introduce some provisions to allow taxpayers who relied on the draft legislation to “opt in” to the new legislation early.

What action do I need to take?

The provisions relating to non-UK domiciled individuals and non-UK resident trusts are likely to be broadly in the form published on 20 March 2017. Whilst there may be some additional amendments before they become law, those changes are unlikely to be significant and will hopefully focus on deficiencies in the existing draft legislation particularly around mixed fund cleansing.

It is sensible, where possible, to defer planning until the position has become clearer (particularly if the proposed planning involves rebasing assets to their 5 April 2017 values, or cleansing mixed funds).  Where action has already been taken then at present it is a case of waiting to see what happens before this can be reviewed.  Once the position is clearer Frank Hirth would be happy to discuss the next steps with you.