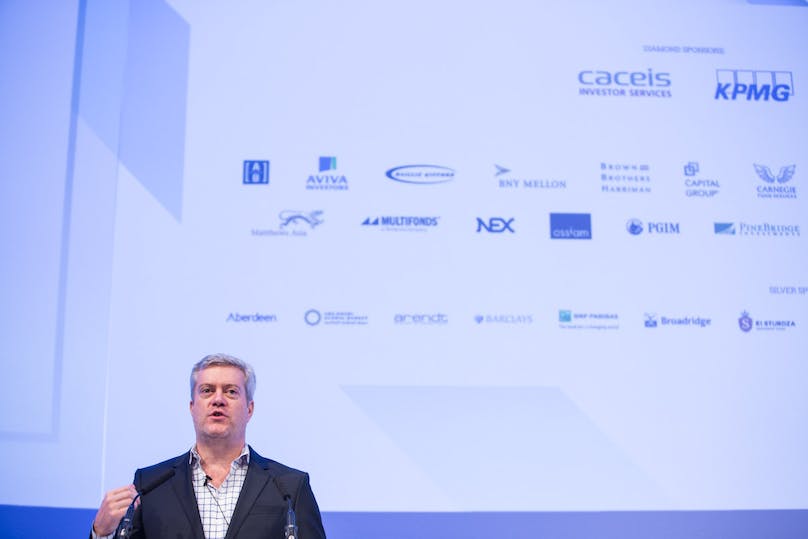 In the late 90s, as eBay and Amazon were enjoying phenomenal growth, Western analysts dismissed the idea of a Chinese version.

There was little internet access in the country, hardly anyone used credit cards, and people didn’t trust each other. Ecommerce couldn’t take off, even if it wanted to, they reasoned. Not only that, but all the internet experts were in Silicon Valley, weren’t they?

We now know how wrong that assumption was.

In 1999, as the internet bubble was about to burst, Chinese entrepreneur and former teacher Jack Ma founded Alibaba, an online marketplace based in China. It would become the largest e-commerce market in the world.

What started as an idea to bring SMEs together to trade in end-to-end transaction platforms over the internet, soon scaled up to serve consumers.

During a single day in 2016, $17.8bn worth of products were sold through the website – eclipsing US sales on Black Friday and Cyber Monday combined.

The vast majority of those sales, 82%, took place on mobile devices

But if you’re wondering how this is relevant to FundForum, where the key interest is really in fintech, note that the two ideas – ecommerce and fintech – are inseparable.

The rise of ecommerce in China

Can you imagine walking into a Starbucks here in Berlin and being told that you can’t pay for your cappuccino with cash? asked Porter Erisman, former Alibaba Vice President, author, and presenter of a fascinating session on Asian financial innovation at FundForum.

Everyone knows about the Chinese transformation, the rise of the middle class, the urbanization of China, and the growth in wealth. But do they know that China is now the home of ecommerce?

In China, some shops have stopped accepting cash – because everybody pays through their mobile phone.

“China really has leapfrogged to a new fintech environment that is even beyond the West. It’s becoming a cashless society,” states Erisman.

And it’s because, in this fast-changing country, people are much more ready to accept technological transformation that we might otherwise have assumed, he adds.

Erisman spent eight years working closely with Ma, and says that the lessons of the rapid rise of fintech and ecommerce in China can easily be applied to other developing economies.

You can’t cut and paste West to East

Chief among those lessons is the fact that you can’t cut and paste a western approach to ecommerce.

While German internet company Rocket Internet was successful at emulating US business models, the same can’t be done in emerging economies, stated Erisman.

Jack Ma employed the same innovative and hard-working spirit of the Valley, and positioned Alibaba as a global website.

But he also understood his market.

“What he understood is that, in Asia, people would rather have their own company than have a smaller role in a big company,” explains Erisman. “And it was this SME spirit that created the massive opportunity for Alibaba.”

Alibaba became a hugely successful trading community for SMEs, so Ma turned his attention to consumers and created Taobao.com.

Taobao.com is China’s eBay. But unlike eBay, which started as a market for collectables, Taobao capitalized on the millions of small retailers who just wanted a shop from which to sell their product.

Analysts assumed that, because the cultural sensitivities in China, particularly regarding trust among strangers, ecommerce wouldn’t work here.

But Ma already understood that, and added a conversational feature to the site. Buyers and sellers could chat before they committed to the purchase.

Knowing that people needed an element of trust within the system, he added an escrow account between buyer and seller – unlike Paypal, which goes from one straight to the other.

“This simple tweak is what allowed Alipay to take off, particularly through smartphones,” says Erisman.

“People just found it easier to pay digitally,” he states. “Especially when the smartphone came along. The card system never took off in China because it took the banks so long to integrate their systems,” he says.

“There are big opportunities for fintech in banks in China,” he muses.

“Typically banks have served two masters – the Government, and state-owned enterprises. Consumers have come a long way behind. As a result these banks are massively inefficient,” he explains.

Alipay is now Ant Financial, and is currently the fifth largest bank in China, involved in everything from P2P lending to wealth management to insurance.

China now has eight of the 27 fintech unicorns, says Erisman.

China’s journey is being repeated already, he says, in India and south east Asia.

But what about the opportunities for those in the room at FundForum?

It was simple, said Erisman.

“Ecommerce and digital will be the core of how things are done in developing markets. By tapping into that, you will have access to a whole host of potential investors with money in their hands."