PPPs under challenge: Is the will for privatisation waning? 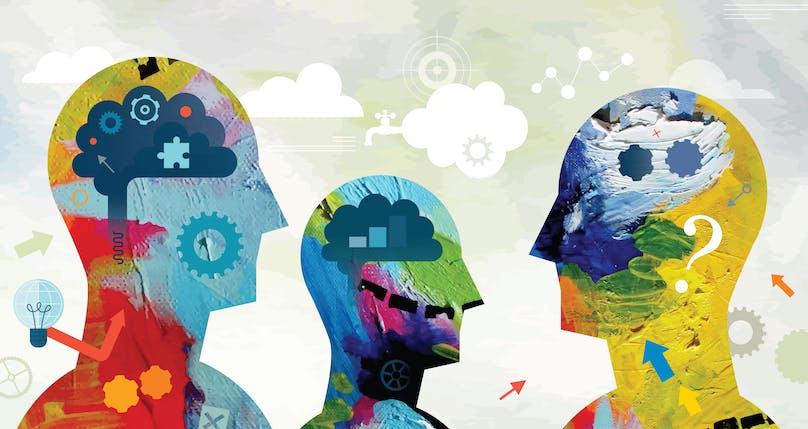 Interest in airport privatisation is evolving rather than waning and private investors are having to find ever more creative ways to get involved, attendees at GAD World in Dublin heard this week.

In a panel discussion on the appetite for privatisation, experts broadly agreed that there is still an overwhelming need for private investment in airport infrastructure. However, the tide of public opinion is turning against it and more needs to be done to communicate the positive aspects of privatisation.

While the privatisation of whole airports is becoming less common, particularly in the United States, there is a growing trend for private investors to fund individual airport facilities such as terminals and hangers, delegates were told.

“What our investors are telling us is that you should be looking at other opportunities to invest in airports. This has forced us to think more holistically about airports and find pockets [to invest in]. We’re seeing it in hangers and airport parking…there are very few instances where it’s the whole airport,” said Oaktree Capital SVP Darcy Wilson. “There are a lot of opportunities for private capital, but it’s not always a full public-private partnership of the entire airport.”

Private investors are, therefore, “having to be creative on ways to invest”, according to Wilson.

Celine Billant, director of infrastructure, Europe at CDPQ, said there is an increasing desire on behalf of governments to be involved in airport decisions after privatisation, but this is not necessarily a bad thing.

“What we’re seeing is governments getting more and more involved and trying to have more control when privatised, but we shouldn’t see this as a negative,” said Billant. While CDPQ is still fond of airports as an asset class, Billant believes there is “a need for stronger alignment of interests beyond the financial and operational”. Environmental, social and corporate governance (ESG) issues have become “very important”, and it is necessary to “exchange views with governments, taking into account the environment and climate change”.

Public opinion towards airport privatisation has become unfavourable in some quarters and the panellists said more needed to be done to extoll the virtues of private investment.

“We do ourselves a major disservice when we use the term privatisation – these are long-term partnerships,” said Wilson. “People don’t understand the role and oversight that the public authority maintains. As an industry we could do a better job [of communicating this message].”

Anthony Martin, development director, airport O&M at Egis, said that problems associated with “societal acceptance” of airport privatisation stemmed from “fears that private operators would jeopardise aspects like security and border control”, and would not take into account environmental concerns such as noise and emissions.

This point was echoed by Jerónimo Olleros, head of corporate development for Europe, Latin America and Asia at Ferrovial, who said: “People associate privatisation with strangers coming in and not running the airport properly.” However, he added that “when public administrations are looking for a partnership, they are looking for expertise, efficiencies and people who have done it before and done it successfully”.

Negative public opinion towards airport privatisation has been hampering efforts by the French Government to sell off its 50.6% stake in airports operator ADP, as highlighted by Martin. He said there is “clearly a problem of political acceptance” – both on the left and the right – which has resulted in a campaign for a referendum on whether the privatisation should go ahead, although he does not believe enough signatures will be received to enable a public vote to proceed.

“The public does not really recognise the advantages of privatising airports and the added value the private sector can bring,” said Martin. “A challenge for us is to better explain that it’s not a full privatisation and there is still control by the public authorities. We’re very good in our technical explanations for people who know a lot about it, but for the public we should better explain that it’s a win-win situation.”

When shaping an airport’s future, Billant believes it is vital for governments and public authorities to sit “at the table” with investors.

“An airport, with its complexity, diversity and multiplicity of different stakeholders, is a very complex environment. What investors can bring to new models is a new way of governing,” she said.

Another recent trend when it comes to airport privatisation is for groups of airports to be sold off together, as has happened in Brazil. While there is an “appetite for trophy assets”, Olleros said there is less of an appetite for smaller airports where more management effort is required to achieve profitability. As a result, “we’re seeing the bundling of trophy and smaller assets”, and while “some operators feel comfortable with that, others might not”.

When it comes to running these “less attractive assets”, Olleros made the point that governments would “rather receive the fee and not have that activity in the public domain”.

Another reason for governments to look for private investment in state-owned airports is the flight shame movement and the risk that demand for air travel could fall as people seek to fly less in order to reduce their carbon footprints. As Martin put it: “If I was a government entity, I wouldn’t hesitate to pass that risk to private investors.”