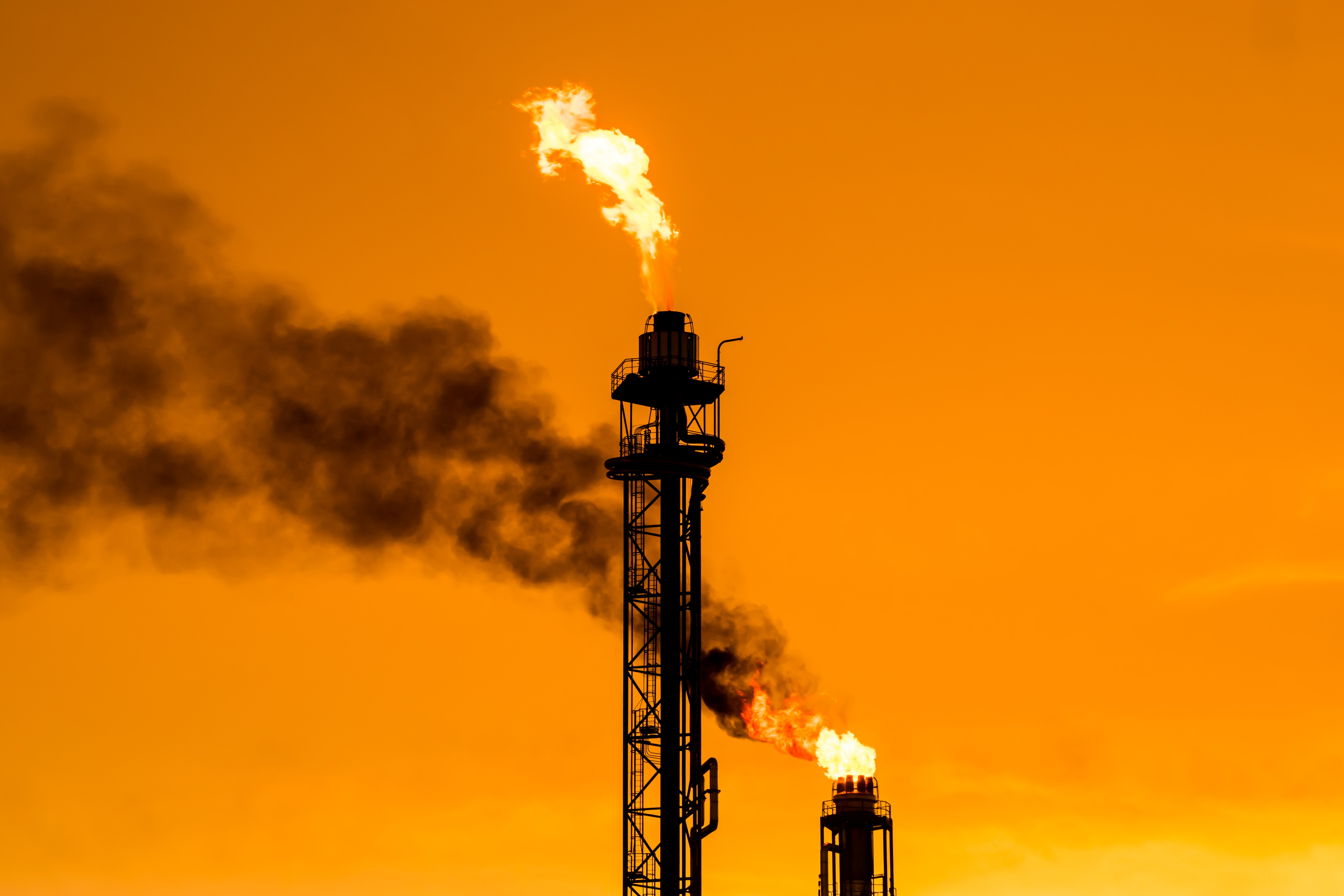 This guest post is written by Levent Lezgin Kılınç, the Founding Partner of Kılınç Law & Consulting, an Istanbul-based corporate and commercial law firm.

Turkey’s energy market is on the cusp of significant change. At present, more than 90% of the country’s crude oil is delivered through imports while it is also heavily dependent on neighbouring Russia for natural gas. The government’s stated policy objective is to liberalise the energy sector, which will ultimately allow private sector energy companies to enter the domestic market, thereby leading to a more competitive environment.

The Star Oil Refinery is a symbol of that liberalisation: a new joint venture in Izmir, Turkey’s third largest city, which has been designated as the country’s first special industrial zone by President Erdogan. According to the President of Azerbaijan’s state oil company, SOCAR, Star will make a significant contribution to the economies of Azerbaijan and Turkey. With a current value of $6.3bn and an estimated annual processing capacity of 10m tons, Star will begin its operations next January – the first such refinery to be built in Turkey for more than 30 years.

In future, when seeking to take advantage of Turkey’s liberalised regime, international energy companies shall have to consider both domestic law and Turkish regulatory agencies in the planning, development and opening of a new refinery, or comparable processing plant, in Turkey. Therefore, what are the critical legal factors to consider when establishing such an operation? Like any new exploration or production in a foreign country, establishing a new oil refinery in Turkey will require compliance that incorporates a spectrum of national regulations and regulatory authorities. Each plays a vital role in awarding the relevant licences needed for operation.

Turkish energy law developed apace in 2013 with the enactment of Turkish Petroleum Law No. 6491 (TPL). As the primary piece of pertinent legislation, TPL’s ultimate aim is to support future privatisations and to liberalise the upstream licencing regime. Its broad scope includes: the terms and procedures regarding the regulation, management, provision of incentives for (and auditing of) petroleum exploration and production activities in Turkey, plus the compilation, evaluation and provision of necessary information and data for exploration and production.

TPL does not contain any provisions which are particularly harsh or unusual. Its central objective is that ‘the petroleum resources of the Republic of Turkey are rapidly, continuously and effectively explored, developed and produced by preserving the national interests.’ It updates the Turkish Constitution of 1982 which confirms that the ownership, right to explore, exploit and dispose of natural resources resides with the Turkish State. The right to explore and exploit natural resources are delegated through a licensing process, which is fulfilled by two agencies: The Energy Market Regulatory Authority (‘’EMRA’’) and the General Directorate of Petroleum Affairs (‘’GDPA’’), which is part of The Turkish Ministry of Energy and Natural Resources (‘’MENR’’).

The authority of each body depends upon the type of activity and the category of natural resource: EMRA issues licences for downstream activities and GDPA for upstream activities. The requirements for both types of licence depend upon the conditions set out by different Regulations. In addition to TPL, there two other pieces of relevant Turkish legislation: The Natural Gas Market Law and The Liquefied Petrol Gas Market Law.

EMRA is an autonomous regulatory body, which has responsibility for regulating and supervising the downstream oil and gas markets in Turkey, as well as for issuing licences to oil and natural gas market participants. It also has a mandate to set appropriate standards for market participants: implementing relevant legislation, enforcing that legislation, and where necessary, imposing sanctions that help to preserve a competitive market environment.

MENR’s principal responsibility is to analyse and determine strategic energy and natural resources requirements, evaluating Turkey’s short and long-term needs, and formulating the appropriate procurement policy objectives. In addition, it has another role as a market supervisor across multiple activities in the domestic energy sector: exploration, development, facility building, production, exploitation and distribution. MENR directly supervises the GDPA, which is responsible for issuing licences relating to exploration and exploitation activities and for supervising the upstream petroleum and natural gas markets.

There are no minimum or maximum terms imposed by GDPA for research permits in upstream activities, which are granted through an agreement with the applicant. Nevertheless, it imposes fixed terms for exploration licences: five years for land-based activities and eight years for sea-based activities under Article 6/5 of the TPL. The maximum available term for a GDPA-issued operation licence is 20 years under Article 8 of the TPL. Also, it can be extended ten (10) years for two times. Downstream is different. Under Turkey’s Natural Gas Market Law No 4646, licence terms are granted by GDPA - a minimum of ten years and a maximum of 30 years under Article 6/4 of the Natural Gas Law, whereas EMRA grants a maximum term of 49 years under TPL. The terms of any GDPA or EMRA licence can be renewed by making a fresh application.

Two other Turkish government ministries have a regulatory impact on the sector: the Ministry of Environment and Urban Planning (‘’MEUP’’) and the Ministry of Labour and Social Security (‘’MLS’’).

With responsibility for establishing and maintaining the necessary standards to protect the environment, MEUP implements a broad scope of legislation in recycling, waste collection and the inspection of relevant facilities. The ministry also has teeth: it can impose sanctions and conduct investigations to ensure compliance with the environmental standards that it has determined.

MLS has supervisory responsibility for ensuring that appropriate occupational health and safety measures are correctly complied with by Turkish employers in each workplace. It shares a similar authority to MEUP in implementation, regulation, enforcement, as well as in imposing sanctions and conducting investigations.

The outlook for Turkey’s energy market is strong: gradual liberalisation should deliver significant potential for foreign energy companies over time. The bedrock for these investments is underpinned by established protocols and regulatory bodies, and by laws which are designed to support them in developing their activities.