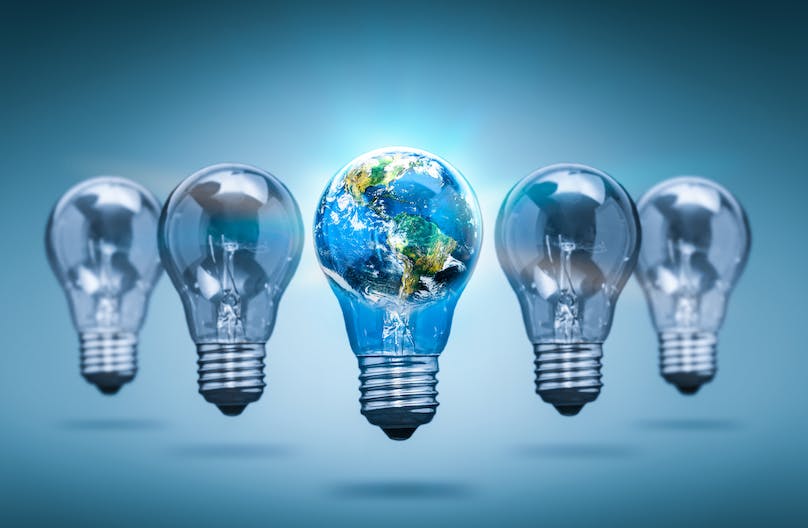 Each month we focus on the work and interests of either a regulator or an in-house counsel. This month we interviewed Simon Genevaz, Head of Mergers Unit at the Autorité De La Concurrence.

You have a rather varied background studying in the US, moving to a private practice law firm in Belgium and ending up at the French Competition Authority, what attracted you to join the Authority?

I was initially drawn to the manner in which cases are handled at the Authority, where antitrust procedures are very adversarial. I was attracted by the opportunity to handle cases and to litigate them before the Authority’s Board. But I found myself imbedded in a much richer environment than I had initially imagined, with the development of negotiated procedures and the 2009 reform which transferred merger control to the Authority. The latter had an important impact on my career. After several years in antitrust enforcement, I was seconded to the US Federal Trade Commission in Washington DC in 2010 where I was assigned to merger work. As you mentioned, I do have a US background having studied US Antitrust and Administrative Law, which is one of the many reasons why I was excited to work for the FTC. Incidentally, working for the FTC was a great training experience for assuming an enhanced role in merger control after I returned to France.

I have been involved in merger enforcement since late 2010. Merger control has been an intense practice for the Authority during this time. Increasingly complex matters have been reviewed and our analysis has grown progressively more sophisticated. As an area of practice, merger control is also surprisingly diverse involving investigations and negotiations evidently, but also with an important litigation aspect French companies being increasingly prone to litigate. This is an exciting time to be involved in merger enforcement.

2015 saw fewer mergers involving French businesses than 2014 and none getting to phase two. There is already an indication that not only will there be an increase in mergers in 2016 but that it will reach unprecedented levels. Can we have an insight into the cases you are dealing with?

We have already opened two in-depth investigations this year. It is noteworthy that while these cases concern very different sectors, both will be largely determined by the Authority’s assessment of the relevant markets.

The first case is JCDecaux/Metrobus, an outdoor advertising merger between the market leader and one of its main competitors. The merger would result in a 4-to-3 consolidation in outdoor advertising (billboards, street furniture and the like). The case will turn on the issue of substitution between advertising mediums. We are assessing to what extent advertisers do substitute alternative mediums to billboards (and other forms of formats) and whether other mediums do constrain the competitive behaviour of outdoor media owners such as JCDecaux or Metrobus. Past decisions have held that different mediums are complementary and do not exert significant competitive constraints on one another. Our investigation will determine whether existing competitive interactions justify departing from prior cases or whether our case-law remains relevant.

We have other important cases in the pipeline, currently in phase 1. For instance, the Auchan/Systeme U case is one of the largest supermarket merger ever reviewed by the Authority. Although we have significant experience with grocery retail markets, the merger takes place in a context where all major retailers have entered into buying agreements that have consolidated purchasing power upstream. That new market environment is relevant to our on-going investigation and may impact our assessment.

We also expect significant decisions on procedural infringements this year. The Authority formally opened two cases for possible breaches of commitments relating to a 2014 decision which conditionally cleared Numericable’s acquisition of SFR, one of France’s main MNOs. In addition, the Authority is investigating actions which might have been taken during the merger’s review to expedite the parties’ integration (“gun-jumping”). Gun-jumping cases are very rare in Europe and there are no prior cases in France. Should the Authority find that the parties did jump the gun, this would set an extremely important precedent for French merger control.

Overall, 2016 will be among our busiest year to date. The downside is that our caseload is becoming very difficult to manage given our limited resources. The Mergers Unit’s team has thirteen Case Handlers and two Deputy Heads of Unit. They form a tight group of very skilled and motivated professionals, and they focus on our most sensitive matters. In order to cope with our caseload, we are currently being reinforced and sharing cases with our antitrust colleagues within the Authority. The Chief Economist’s team is also increasingly involved in merger cases. The Authority as a whole is therefore very attentive and fully committed to handling merger-related matters.

Your unit take control of a lot of litigation; this is not typical of a competition authority in Europe. Could you let us know a bit about it?

This organisation is borne out of necessity. The Authority’s Legal Service’s caseload is enormous and its resources are also limited. We have been sharing litigation duties since merger appeals started taking up. French merger litigation is very fast-paced, which leaves little time for preparation and requires that we work together.

Merger litigation has clearly taken up in France. Since 2012 we have faced an increase in appeals. We currently have six on-going cases and the Conseil d’Etat dismissed another earlier this year. Obviously, this generates significant case-law and influences our practice and procedures.

Merger litigation is remarkable in many respects. The Conseil d’Etat is the French Supreme Court for matters of public law and acts as a court of first and last instance in merger appeals. In addition appeals are generally fast-tracked, usually because appellants request interim measures to suspend merger decisions. The standard of review is extremely high, and the Court’s review is very thorough. It is not uncommon to have what the Conseil d’Etat calls “investigative hearings”, during which judges investigate the central aspects of the case and challenge the Authority and all parties involved in oral debates on the merits of our cases. A measure that I understand to be quite rare in other areas that come under the Supreme Court’s purview.

This makes for a very extensive and intense merger litigation practice. Nevertheless, we have had a good litigation record so far. We lost one challenge, in 2013, in an appeal relating to a TV merger which raised conglomerate issues (Canal Plus/Direct 8), a case in which the Conseil d’Etat held, inter alia, that the remedies were insufficient to cover the extent of the effects at issue. In the end, that loss actually reinforced our practice, the Court encouraging us to be vigilant in conglomerate cases. Nonetheless, the Conseil d’Etat clearly exercises a strict legal review. That control is important and is becoming an increasing factor in our day-to-day enforcement.

The French Authority is quite vocal internationally. How does this concern merger control specifically and what do you think are the main international challenges going forward?

On a policy level both the ECN and the ICN have Merger Working Groups, which we currently co-chair (ICN) or recently co-chaired (ECN). The Mergers Unit is therefore heavily involved, along with our International Office, in the Authority’s international efforts. Both Groups are vectors for convergence. Within the EU Merger Working Group, we recently launched a project on information requirements in merger notifications in Europe. This work, which is on-going and is currently being co-managed by a group including our Italian, Spanish and Czech colleagues, is based on the belief that identifying common threads and analysing diverging requirements can contribute to alleviating administrative burdens for companies and pave the way for greater convergence in Europe.

The ICN’s Merger Working Group recently discussed how recommended practices produced a decade ago had been used, and found that this work product has had a lasting, concrete impact, bringing about changes in merger regimes in several jurisdictions in Europe, the US, Latin America and elsewhere. The Group’s purpose now is to expand that work product to make it fit modern enforcement standards. The Group has just produced a Merger Remedies Guide and is now in the process of updating and encouraging the implementation of its Recommended practices on merger notification and review procedures – an initiative we are co-leading with the US FTC. A great number of agencies worldwide, including the Authority, have put a lot of work into these projects which will be discussed at the ICN’s Annual Conference in Singapore at the end of the month. 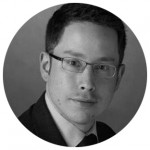 Simon Genevaz
http://www.autoritedelaconcurrence.fr
Simon Genevaz is a Head of Mergers Unit with the Autorite De La Concurrence (French Competition Authority). Prior to his current position, he was an International Fellow with the U.S. Federal Trade Commission, a Case Handler with the French Competition Authority and an attorney in private practice. He holds an LL.M. from Harvard Law School (2003) and a Law Degree from the University Rennes I (2001). He is also a former student of the Ecole Normale Supérieure de Cachan and was admitted to the Agrégation in Economics and Management in 2002.