Requirement To Correct Tax Due On Offshore Assets 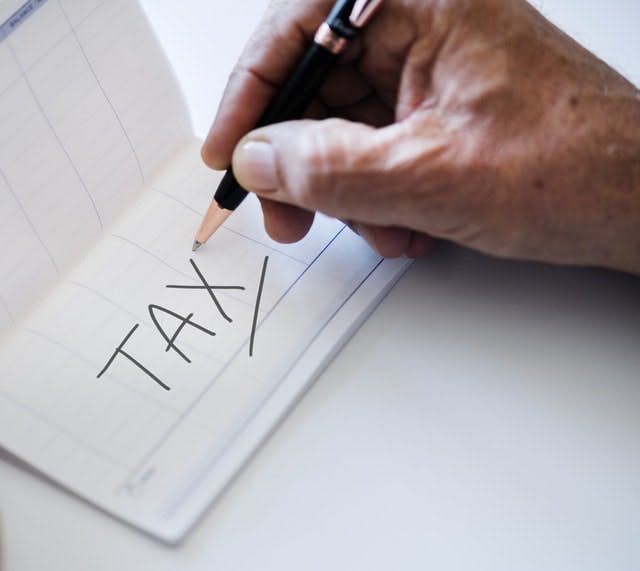 Simple errors could cost 200% penalties or more - US taxpayers at particular risk!

As HMRC continue their mission to stamp out offshore tax evasion new legislation could result in many inadvertent casualties. The Requirement to Correct (RTC) legislation imposes significant fixed penalties and sanctions if underpaid tax is discovered as being owed in relation to offshore assets. Unfortunately, Americans, or more specifically those individuals with assets in the US are potentially caught in the firing line under the new Strict liability offence which has been introduced for 2017/18 tax years onwards under these rules.
This makes an underpayment of tax exceeding £25,000 without a reasonable excuse, a potential criminal offence, with up to 6 months in prison and an unlimited fine without HMRC having to prove any intention to avoid paying taxes. If the underpayment of tax relates to income and gains reported under the Common Reporting Standard (CRS) - an information exchange between over 100 countries worldwide - then this rule will NOT apply. Unfortunately, the UK and US exchange information under FATCA rather than CRS and hence tax underpaid on US assets is susceptible to these harsh sanctions.

Despite repeated requests HMRC have not provided relief for US assets even though the information they will receive under FATCA is similar to that provided under CRS.

Under the RTC rules taxpayers have until 30 September to fully disclose any unpaid tax relating to overseas assets. Failure to do so could have resulted in penalties of at least 100%.

The RTC legislation received royal assent in November last year and requires taxpayers, including individuals and trustees, to ensure that they have correctly reported tax in relation to Income Tax, Capital Gains Tax and Inheritance Tax and where there are discrepancies, make a full disclosure before 30 September 2018.

As background to this new legislation, HMRC have in recent years operated a number of disclosure opportunities which enabled taxpayers to divulge any unreported tax liabilities relating to offshore income and gains in return for reduced penalties. With CRS coming fully into force from 30 September 2018, tax information will begin to be exchanged across over 100 countries and HMRC will have access to so much additional data that they have made the decision to cease using a carrot and revert solely to using a stick!  HMRC are already issuing discovery assessments where they have received information about US accounts via FATCA which have not been reported on UK tax returns. Such assessments would be expected to be even more commonplace once CRS reporting begins.

These new measures including the new strict liability offence appear to be aimed at those deliberately underpaying tax yet there is already a criminal policy in place for tax evasion hence it is not clear why a new criminal power is required. In addition, there is a Government consultation currently open for HMRC to be able to assess for up to 12 years an underpayment of tax relating offshore income and gains. This consultation cites one of the reasons for justifying such an extension of time as being the complexity of taxpayers’ affairs. This is clearly not a level playing field as taxpayers are expected to timely file their return each year without error regardless of the complexities of the tax system furthermore if HMRC are found to have made an error then taxpayers are generally limited to going back only four years to seek redress.

The primary focus of these rules is offshore tax evasion, but this legislation in particular is not only concerned with evasion but can also apply to catch simple errors made on tax returns relating to assets held outside the UK even where there was no intention to evade tax. RTC requires taxpayers to review their tax affairs for years going back as far as 1997/98 to make sure that they have correctly notified HMRC of any liabilities relating to offshore income and gains. Failure to correct will result in penalties starting at 200% although these can be mitigated down to ‘a 100%’ minimum penalty in some circumstances.

The fact that a taxpayer has received professional advice in relation to a specific transaction will not automatically exempt them from these sanctions. Specific conditions have to be met for any exemption to apply.

It is important to ensure that if you have taken a position in your tax filings or been part of a tax avoidance arrangement (HMRC include the example of setting up an offshore trust) that you discuss this with your tax advisor, in some circumstances you may be recommended to seek a second review by an independent advisor to confirm that the reporting is correct. If there is any underreporting, then this should be disclosed before 30 September 2018 to avoid a failure to correct penalty.

Please see below a couple of examples of issues that could bring about a tax liability that may not have been reported:

An arising basis taxpayer (formerly on the remittance basis) assumes all tax is correctly included on their tax return. However, it has come to light that some UK expenses including a luxury holiday where the family have flown out of Heathrow have been inadvertently been paid on a US credit card which is settled from a US bank account. This account contains a mix of taxed income and previously untaxed income (earned whilst on the remittance basis) from the US. On a review of the accounts it is clear that in some years the credit card liability has been settled with untaxed offshore monies. This is a taxable remittance and there will be an underpayment of tax which is required to be corrected before 30 September 2018. If HMRC make an assessment after 30 September 2018 the starting failure to correct penalty will be 200%. If this is corrected before 30 September 2018 then the penalties will be significantly reduced.

There are reductions available to reduce the failure to correct penalty, but it cannot be less than a minimum 100% penalty.

Please note there is no de-minimis in this legislation and all errors should be corrected to avoid a failure to correct penalty.

Husband is UK domiciled and has lived in the UK all his life. His wife is non-domiciled and moved to the UK in May 2008. They have a jointly owned investment portfolio in the US from which no funds have ever been remitted to the UK. The husband files a return to which reports all income and gains in the account. His wife has not filed any tax returns. The remittance basis applies without change for the first 7 years (the wife has no other UK income or any remitted income and gains) and accordingly there is no tax liability arising until 2015/16. The wife has a requirement to correct for 2015/16 to report 50% of all income and gains. The husband can look to claim overpayment relief for his 50% incorrectly included on his tax return but is capped at going back 4 years.

Please also note that HMRC have an extended period of time to 5 April 2021 to assess for years prior to 5 April 2017.

It is clear that the new RTC rules not only allow HMRC to close in on tax evaders but may also apply to those simply making inadvertent errors. It is therefore important that taxpayers understand HMRC’s operation of these new rules to avoid any draconian sanctions.

With less than 6 months left to correct any errors, time is of the essence. We are happy to review your tax affairs and can talk you through the routes to making a disclosure. 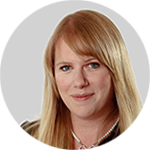