Research, innovation and regulation in the rare disease space 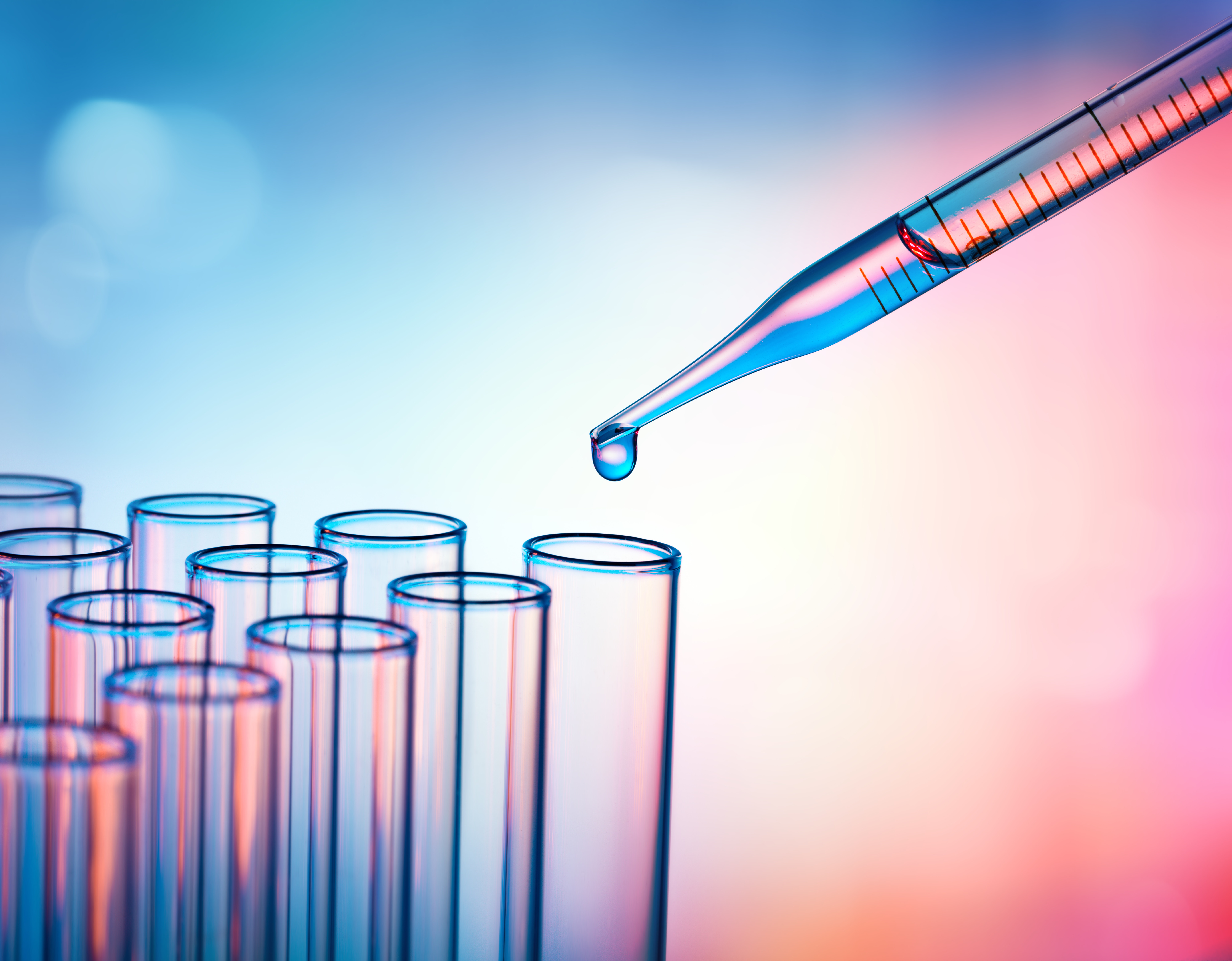 Ahead of the Rare Disease Innovation and Partnering Summit in Boston, June 13–14, 2019, we have made available a series of articles highlighting various topics in rare disease research and regulation, and some companies involved in innovative drug development.

See the article summaries below:

Orphazyme Steams Ahead With Registration in Niemann Pick, Despite Endpoint Misses

Even with numerous endpoint misses, such is the demand for treatment options for the ultra-rare disease Niemann Pick, Orphazyme is pushing forward with its US and European regulatory filings of arimiclomol, which has no approved therapies in the US and one in the EU.

Rare But Real: How One Startup Is Willing Itself To Lift China Orphan Drug Market

As a promising market for orphan drugs, China has seen several approvals in this space in the past six months, mostly from multinationals. But Beijing-based CANbridge believes that a smaller biotech also has a good shot at a leadership role, despite a lack of funding and reimbursement and prickly pricing issues.

Six months after selling its critical care business to refocus on rare diseases and oncology, EUSA Pharma has made its first move into those markets by licensing a Janssen product for a rare blood disorder.

The European Commission has proposed updating its guidance on the orphan designation process to take note of the new portal that allows electronic submission of sponsor applications and to further clarify aspects of the submission process.