Reverse-Veil Piercing in the United States: An Emerging Cause of Action Gains Steam 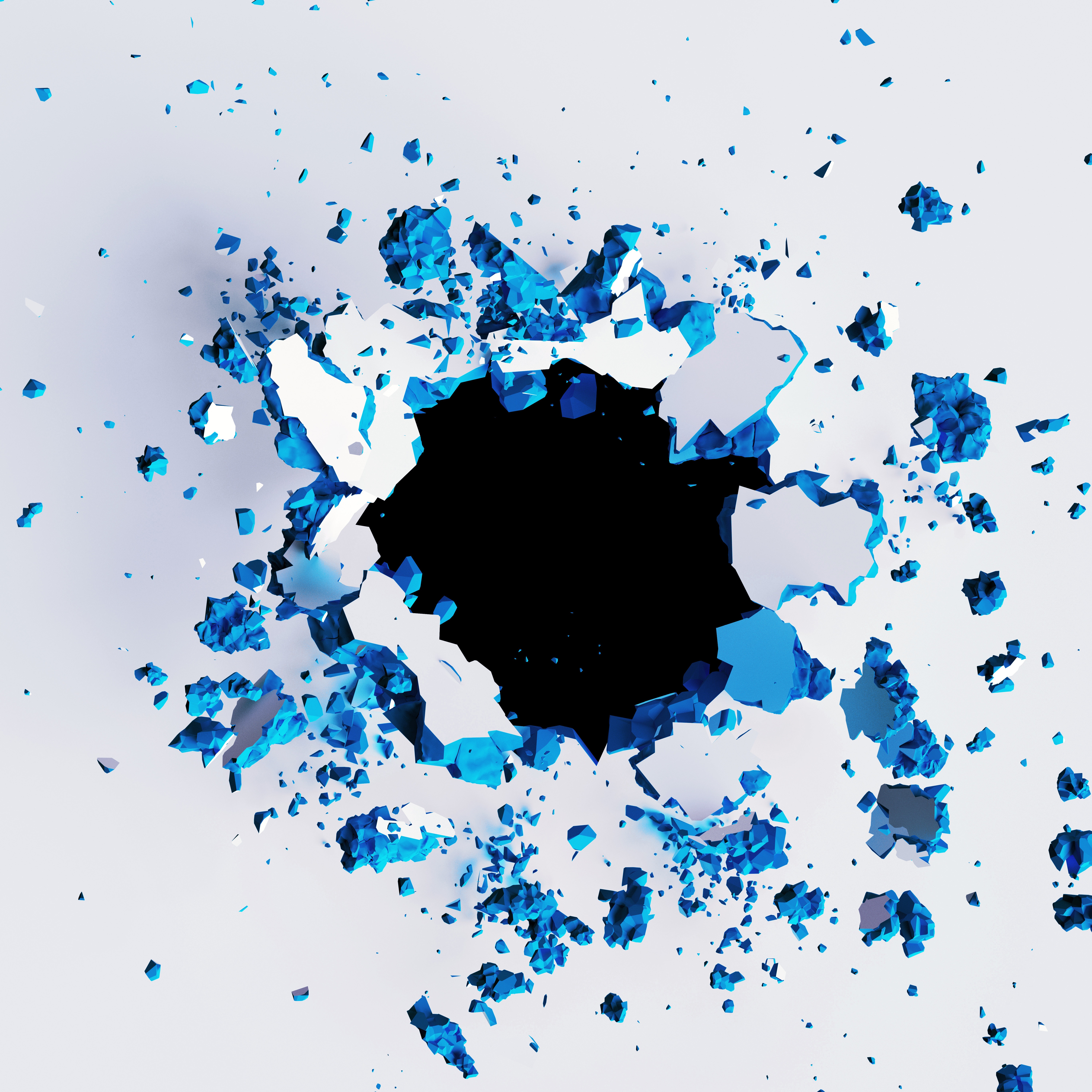 Reverse-veil piercing claims—holding a company liable for a individual’s actions if recognizing the corporate form would cause fraud or similar injustice—have gained steam in recent years, challenging the limited liability protections offered by US corporations and limited liability corporation (LLCs); much to the delight of creditors.

Traditionally, corporate veil piercing concerns attaching liability to a parent company for acts of its subsidiary, or to an individual shareholder or director for a company’s debts. Reverse piercing, the inversion, is a logical mechanism to reach assets a debtor hides or transfers to a business entity. Yet despite consisting of the same general elements of traditional veil-piercing, reverse piercing has struggled for acceptance, and supportive precedent is often sparse.

Courts recognizing outside[1] reverse-veil piercing claims generally apply the standards used in traditional veil-piercing analyses, namely, a unity of interest or ownership to establish that the target company is, in essence, an alter-ego of the individual. Because the traditional notions of piercing, inverted, either seldom apply or are virtually impossible to prove, i.e. that an individual is completely controlled by a company—particularly when the individual is the sole stakeholder—courts recognizing the claim focus the inquiry on a broad, fact intensive equitable standard seeking to balance the interests of justice.

In DirecTV, the Fourth Circuit held Randy Coley liable in a fraudulent TV programming scheme, awarding DirecTV a $2.3 million judgment. When unable to collect on the judgment against Coley, individually, DirecTV asked the court to reverse pierce the corporate veil of three LLCs owned by Coley in order to execute on the companies’ assets. The federal district court granted the request, finding the companies were “alter egos” of Coley and that Delaware would recognize reverse veil piercing under the circumstances. In affirming the district court, the Fourth Circuit stated the law is clear “that a corporate form cannot be used as a ‘shield’ to hinder creditors from collecting on adjudicated claims.” Reverse veil piercing, the court found, is particularly appropriate when an LLC has just a single member, as there is no concern about the effect it will have on other members who may have an interest in the company’s assets.

Courts applying the reverse doctrine have done so even when the individual debtor has no ownership interest in the target company, a different situation from DirecTV. The significance is that generally, charging orders against a LLC only allow a judgment creditor to receive the debtor’s share distributions/profits from the LLC, without forcing a distribution. And by a debtor removing himself as a shareholder or member, charging orders can be of little benefit to a creditor—hence, the strong need for reverse piercing.

Other examples where liability based on reverse-veil piercing has been recognized, includes:

New York: State v. Easton, 169 Misc. 2d 282 (N.Y. App. Div. 1995) (allowing a corporation's assets to be reached through reverse piercing where the debtor did not own a single share of the corporation's stock).

Despite the need to crackdown on fraudsters hiding assets in businesses, the ripple effects to target company creditors, nonculpable shareholders, members, and other stakeholders, may impede the full and widespread application of reverse piercing. While third-party interests typically have little relevance in traditional veil piercing actions—as the liability extends to only one newly-liable person or entity—third-parties affiliated with targets of reverse piercing claims could bear the brunt of creditor-friendly rulings. While creditors may want to take the view that this is merely a negligible unintended consequence of dealing with unscrupulous actors, recent law sees it as a possible complete bar to liability (as found inCalifornia, Curci Investments). However, the opposite is also true—there are ample grounds to prevail when the debtor is the sole owner of the target, like in DirecTV, or the fraudster shares ownership with family members or others not at arms-length.

Other courts, such as those in New Jersey, straddle the fence as to the application of reverse piercing—holding back from cementing its acceptance, while careful not to foreclose a remedy arising from fraudulent acts. Mitsui O.S.K. Lines v. Cont'l Shipping Line, Inc., No. 04-2278, 2007 WL 1959250, 2007 U.S. Dist. LEXIS 48216 (D.N.J. June 29, 2007) (identifying that the traditional corporate veil piercing can be applied in reverse—however, no reported decision in New Jersey applying it).

Reverse-veil piercing claims are often brought during post-judgment proceedings in conjunction with post-judgment discovery and execution charging orders (redirecting limited liability company member distributions from the entity to a creditor); such discovery and reverse-veil piercing claims often go hand-in-hand with counts for successor liability (when a debtor ceases trading and a substantially similar new entity is established), and fraudulent conveyances.

In sum, despite the challenge in finding businesses to be the alter egos of their owners and directors through reverse veil-piercing, it remains a powerful and useful arrow in the quiver of creditors enforcing awards throughout the US, poised to gain further acceptance.

M. Zachary Bluestone
Gabriel Bluestone
Bluestone Law Ltd., Washington, DC
Bluestone continues to be at the forefront of creditor’s rights, and asset/debt recovery law in the U.S. and abroad. In addition to representing leading government agencies worldwide, the Bluestone team advises creditors and judgment/award holders of all types.

[1]              “Outsider” reverse piercing, applies when an outside third party, frequently a creditor, urges a court to render a company liable through a judgment against an individual.