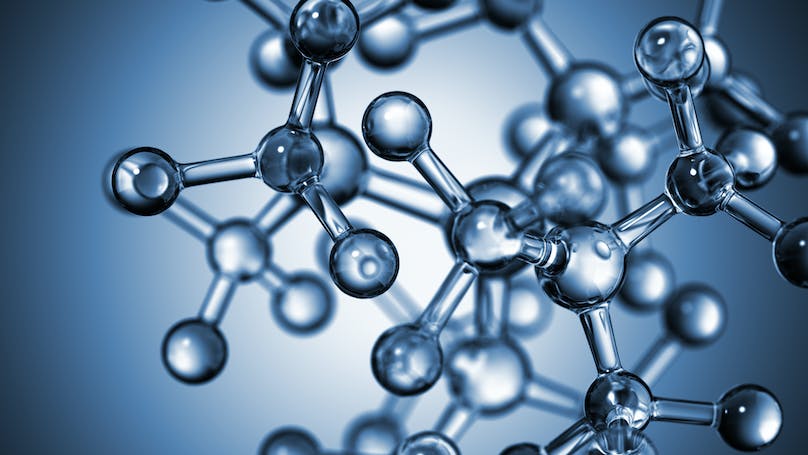 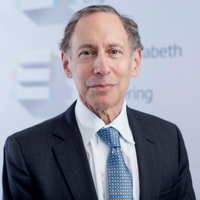 When Bob Langer joined the MIT faculty in 1977 he had a rocky start. Trained as a chemical engineer and working on drug delivery systems, many of his ideas went against conventional wisdom. “I had people write the most insulting things about my knowledge of biology and medicine. Many thought my ideas were crazy. A number of professors wanted me to leave and my first nine grant proposals were turned down.”

Eventually, after numerous academic scientists and companies repeated and used his work Langer was able to get grant funding from the NIH. He also turned to companies for research funding—in return for licensing his patents—which, at that time, also went against the conventional grain.

Today, Langer is one of 13 Institute Professors (being an Institute Professor is MIT’s highest honor) at Massachusetts Institute of Technology. With more than 1,400 articles to his credit, he is the ninth most cited individual in history, according to Google scholar. (Sigmund Freud is first.) His 1,300 patents, licensed or sublicensed to more than 350 companies in pharmaceutical, chemical, biotechnology and medical device fields, have led to more than 100 products currently in use or in clinical trials. He has received more than 220 major professional awards including the Queen Elizabeth Prize for Engineering, Priestly Medal, National Medal of Science, National Medal of Technology and Innovation, the Charles Stark Draper Prize (considered the equivalent of the Nobel Prize for engineers), and the Lemelson-MIT prize for being "one of history's most prolific inventors in medicine." In June 2018, he was named a US international envoy for science by the US State Department.

Despite his success, Langer remains well aware of his early setbacks, and, as a scientific advisor to some 200 companies over the past 40 years, is highly cognizant of what can go wrong.

“You can have bad animal results, failed trials, or patent problems. I’ve seen partners pull out, companies take bad loans, and the FDA create delays. Stumbling blocks can arise anywhere along the way,” he says.

One of the most difficult problems can occur early on “when a researcher has good findings but is not far enough along for investors or companies to want to spend a lot of money.” In that situation, known as “the valley of death,” Langer says, “the question is how to get enough data so that will change.”

It’s a question his own lab has faced. “Sometimes you can get funding if you have good animal models, but for diseases like cancer, such models don’t exist. And, every so often, a game-changing idea—such as gene editing—comes along.”

In the last 10 or 15 years, funders have come to Langer with problems to be solved.

For example, in 2007, the Juvenile Diabetes Foundation asked if his lab could make an artificial pancreas that wouldn’t get encapsulated with fibrous tissue, which had never been done before. They gave MIT scientist Dan Anderson and Langer $18 million; they worked on the project for 10 years and solved the problem in non-human primates. “About a year and a half ago (in 2016) we got $22 million from venture capitalists to found Sigilon. By then, the research was fairly advanced because it was in primates, and there were a lot of patents.” This year (2018), Eli Lilly gave Sigilon up to another $500 million to take the technology—which Langer calls “super biocompatible materials”—into humans, with plans to move beyond diabetes into other diseases in the near future. Publication of papers in five different Nature journals is planned.

In 2013, the Bill and Melinda Gates Foundation provided Langer and his colleague Gio Traverso with a multimillion dollar grant to develop a “super-long-acting” drug delivery system that humans can swallow—because “patients in the developing world have poor patient drug compliance.” The goal was to develop better treatments for malaria and AIDS. Over several years, the Langer lab developed a pill that unfolds into a star shape in the stomach and delivers medicine for two weeks.

Starting in 2015, Langer’s team published its results in the journals Science and Nature and that year, the venture capital firm Polaris Partners provided funds to form a company called Lyndra. Lyndra licensed the technology with goals of boosting malaria-eradication efforts and of helping patients with Alzheimer's disease, psychiatric illnesses, diabetes, and HIV more easily adhere to their medication regimens. Lyndra has since received more than $105 million in funding from Allergan, the Gates Foundation, and additional venture capitalists to bring the platform to what Langer believes is a multibillion dollar market.

Hence, foundation funding, sometimes combined with government grants or corporate licensing agreements, has allowed the Langer lab five or more years to prove new technologies without confronting the “valley of death.” That has meant that “we don’t have start from scratch” to raise money or start a company too soon.

Langer’s advice for obtaining funds to get promising technologies from lab to clinic includes:

Langer says there’s no reason to worry if your technology is not currently in vogue:

“It’s true that a lot of money is being pumped into certain areas now, but my feeling is that some of those companies are not going to do well because they’re all going to be competing for the same thing. And you don’t know if in five years from now the situation will be the same. There are a lot of places where things might go and those would be the things to think about.

In fact, Langer points out, certain companies have done “really well” by doing exactly the opposite of what is expected. For example, “Genzyme and BioMarin achieved success early on by going after rare diseases. That might not have seemed like a good idea to some at the time. It was probably hard at one point for them to find money, but it ended up being really smart.

“If you’re visionary enough to do something that is truly transformative, you can end up doing very well.

Where does Langer see transformational opportunity in the future?

What Lyndra, a company I co-founded, is doing, based on our lab’s work on the star-shaped pill (see my interview) to me that's a transformative thing right now. The New York Times reported last year, based on medical journals, that there’s a cost of $300 billion dollars a year in the US alone just because of people not taking their medicines leading to a huge number of hospitalizations. And they said 100,000 people in the US are dying of hypertension or heart disease as a result of not taking their medicines. In the developing world, it’s even worse. The World Health Organization has made a huge point about that. So Amy Shulman, the CEO of Lyndra said, “people have tried for years to change people’s habits so they would take their medication and that’s never worked, so we're going to change the pill,” which is basically what we have done. That’s an example of that I think could be transformative.

If you looked in the 1960s and 1970s, almost every drug was a small molecule—often synthesized in chemical reactions between different organic and/or inorganic compounds.  In 2001, just one of the top 10 best selling drugs was a protein—a large molecule. However, in 2016, the list of the top 10 best selling drugs included 7 large molecules, which are, essentially, optimized versions of human proteins. The central dogma is that DNA makes RNA, which makes protein. Moderna Therapeutics is now working on ways to use messenger RNA to cause cells to make proteins—allowing the body to become its own factory to directly treat or prevent disease. And companies like Alnylam and Ionis are making drugs that block RNA. My guess is that 20 or 30 years from now, a lot of the top drugs will be RNA drugs. That will be transformative; it will fundamentally change the way people are thinking about medicine.

Cellular therapies, in which living cellular material is injected into a patient, will be very important, as well. That’s a hot area right now, especially with CAR-T (chimeric antigen receptor T) cells, in which a patient’s T cells are changed in the laboratory so they will bind to cancer cells and kill them. Our work and that of some others has been more in what I'll call “regenerative medicine,” aimed at making or repairing different tissues and organs—such as blood vessels, spinal cord, skin, cartilage, bladder, trachea, intestine, pancreas, and parts of the eye and ear. Our lab is working with molecules from cells as well as the cells themselves. Success in this area would be huge; there are no real cures for most diseases related to any of these.

I’m also enthusiastic about gene editing in which technologies such as CRISPR (Clustered Regularly Interspaced Short Palindromic Repeats) allow scientists to cut and modify DNA in order to explore the relationships of genes and disease. A major goal is for doctors to be able to make corrections to patients’ genomes in order to prevent, stop or reverse disease. This work is still in the early stages—clinical trials are just starting—but if it’s successful, it could make it possible to correct gene defects and, perhaps, cure genetic diseases.