Robotics will transform asset management. What's happening behind the lines? 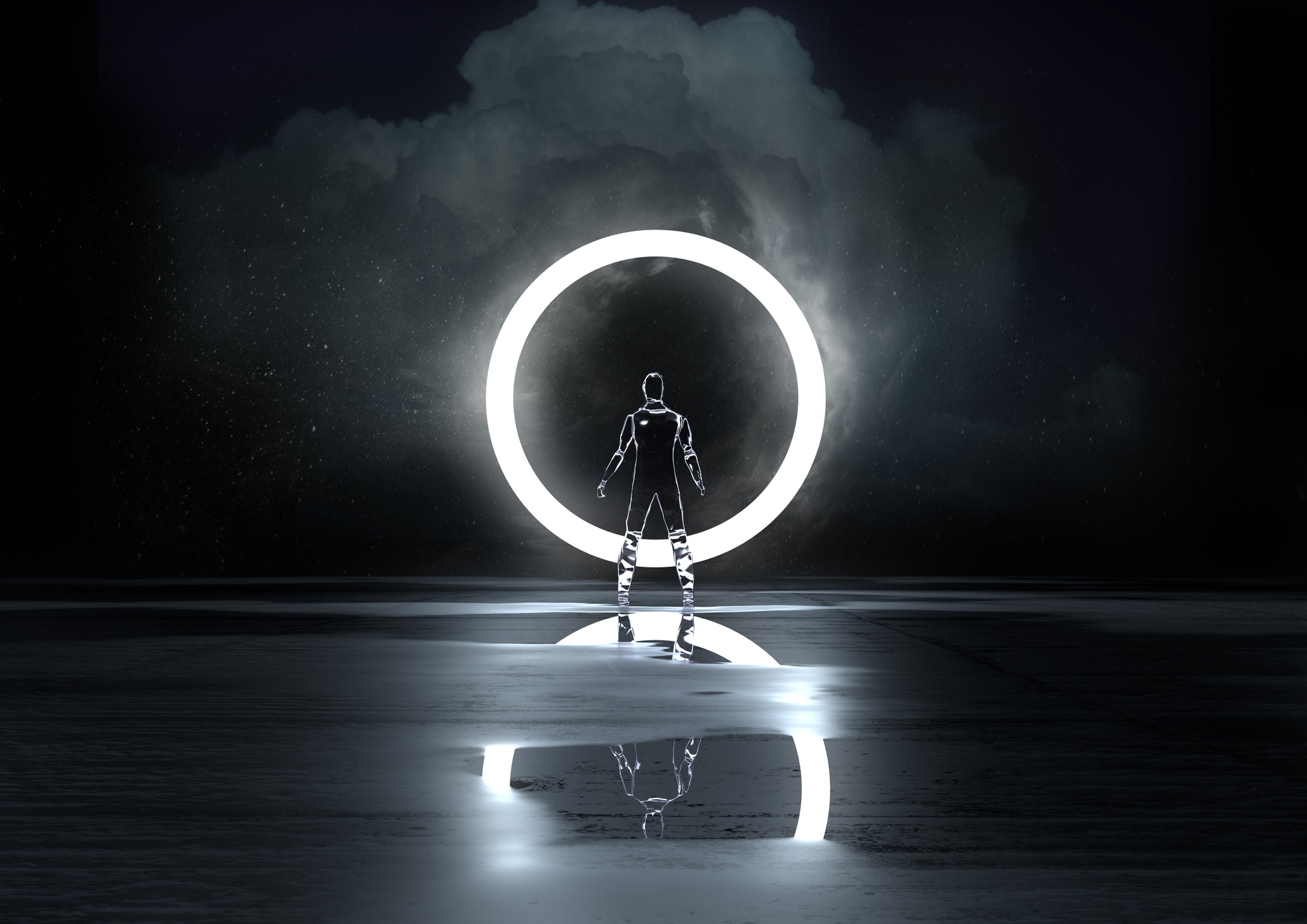 Enormous amounts of materials have been produced about the impact robotics and machine learning could have on front office processes. The ability of artificial intelligence (AI) tools to analyse vast data pools and pick out trends and trade off the back of them has captured people’s imagination, and rightly so. But the real, near-term impact of AI and robotics, however, will be felt most starkly in the back office.

A fund manager who provided career counselling to economics undergraduates at his old alma mater, described how he was now recommending to students that they learn how to code given the implications that AI will have on financial services. A decade ago, the same manager said he advised students to consider law or accountancy training, given the mass hiring sprees that were going on in financial services’ middle and back offices. Nowadays he would not give that advice, as those very jobs are at risk from disruption, whether it is through AI redefining accounting, or smart contracts revolutionising the law.

"Aviva recently wrote to all of its staff asking whether their roles could be performed better by robots. Those that boldly answered yes were told they will be retrained."

The back office is a cost centre, which during a period of rising costs, poor returns and increasing competition from exchange traded funds (ETFs) and index trackers charging little more than zero basis points, makes it a prime target for automation. Aviva, for example, recently wrote to all of its staff asking whether their roles could be performed better by robots. Those that boldly answered yes were told they will be retrained.

A lot of functions in the back office are repetitive. Filing a regulatory report on a set-time basis to market authorities; disclosing information to end clients; and performing reconciliations are jobs that can be undertaken by robotic process automation (RPA) or machine learning technology. Futurists speculate what asset management will look like in the next decade and it is not inconceivable to suggest that reporting will be completely digitalised with barebones human intervention.

Some believe regulatory disclosures will be facilitated by AI software sifting through huge data pools holding fund-wide information, and inserting the relevant details into a regulatory report submitted onto a Blockchain or via distributed ledger technology (DLT) to the relevant market authorities. Not only will this remove human mediation from reporting, but AI is far more accurate and speedier. If similar technology is adopted by regulators, then invalid responses, frauds or potential systemic risk issues could be picked up seamlessly in these disclosures and resolved very rapidly.

AI will of course introduce massive savings at asset managers, a number of whom are drowning in operational costs, or so the theory goes. The reality is that building AI tools into back office processes is not cheap and predicted savings will not materialise immediately. A lot of the technology is also relatively new, meaning firms will initially have to retain personnel to monitor the AI to check it is working as intended.

AI creates risk, if used badly. In mathematics or science, inputting the wrong calculations or information will typically result in an incorrect or abnormal answer. The same is true for AI. If data is not 100% accurate, then the AI results will be factually wrong too. Equally, if the AI is programmed incorrectly, then errors could also creep in. During the interim, there will need to be human involvement in ascertaining that data and AI’s general mechanics are working smoothly. Once the market is confident the technology can work independently, the need for such oversight may be diminished.  In other words, AI’s early stage operating costs will be quite high. As such, this technology will be mainly used internally by the biggest fund houses in the market whereas smaller firms will probably leverage an outsourced provider’s commoditised AI software.

In the next decade, a lot of jobs will disappear because of AI. Optimas – a Boston-based consultancy – estimated that around 90,000 jobs in asset management would disappear as a consequence of AI by 2025. The official, rosier public relations line offered by organisations experimenting with this technology is that it will allow affected staff to be reassigned to more interesting and rewarding roles. Only time will tell which outcome rings true.