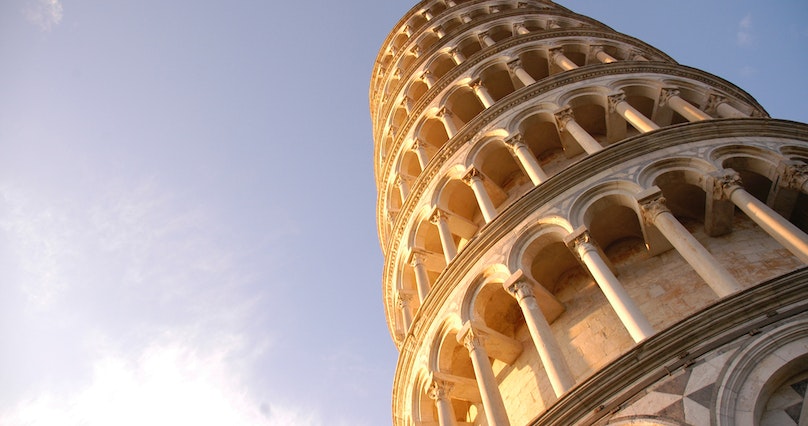 Compared to other countries (such as UK, US or France) Italian inheritance and gift tax currently applies at very favorable rates. Proposals to increase the burden of inheritance and gift tax have been discussed in Parliament in the past years and it is possible that an increase might be eventually approved. The settlements of assets into trusts could be an effective instrument to secure the application of the current, very “mild”, rates and tax-free allowances.

Italian inheritance and gift tax currently applies at very favorable rates. Indeed, the applicable tax rates and tax-free allowances depend on the degree of kinship between the donor/deceased and the donee/heir and are the following:

The tax-free allowance (when applicable) is, in principle, a one-off allowance eroded by any transfer received by a certain individual. However, two recent judgments of the Supreme Court (No. 24940 of 6 December 2016 and No. 26050 of 16 December 2016) found that the tax-free allowance available on death is not eroded by lifetime transfers. Pursuant to such rulings, qualifying individuals will be able to enjoy their full tax free allowance on transfers received on death irrespective of the value of gifts that they received from the deceased during their lifetime.

A proposal presented to the Parliament in 2015 envisaged a significant increase of the current burden through a reduction of the allowances and an increase of the tax rates. In relation to the transfer of estate higher than 5,000,000 Euro, the maximum applicable tax rate would have been up to 45%.

Inheritance and gift tax and trusts

The Supreme Court dealt with the application of inheritance and gift tax to trusts in a first series of rulings issued in the months of February and March 2015. Particularly, the orders No. 3737 and No. 3735 of 24 February 2015 confirmed the position of the tax authorities that inheritance and gift tax should be levied upon addition of assets into trusts. The following judgment No. 4882 of 7 March 2016 further confirmed such position. However, in the later judgment No. 21614 of 26 October 2016, concerning a self-declared trust, the Supreme Court seemingly took a different position ruling that inheritance and gift tax was due exclusively upon distributions to beneficiaries. Although some authors commented that such judgment might have general application, the impact of such ruling on the previous case law of the Court was not clear. A clarification on the approach of the Supreme Court seems to have come from its last judgment on the matter (judgment No. 13626 of 30 May 2018). In this ruling the Court distinguished the precedent and stated that the principles of the judgment No. 21614 of 2016 should apply only to self-declared trusts; this is because, in such cases, the creation of the trust does not imply an actual transfer of assets to the trustee. Based on such principle, the Court seems to have confirmed that, apart from self-declared trusts, the settlements of assets into trust should be considered as a taxable event for inheritance and gift tax purposes.

In conclusion, based on the position taken by the tax authorities and on the current status of the case law of the Supreme Court, as most recently confirmed by its judgment No. 13626 of 30 May 2018, the settlement of assets into trust should, apart from self-declared trusts, trigger the application of inheritance and gift tax at the current rates and with the current available tax-free allowances. From a tax planning perspective, therefore, the settlement into trusts may (subject to review of the specific facts and circumstances) provide for an effective shelter against potential changes to the IGTA that might determine increases of inheritance and gift tax rates and/or reduce the value of the available tax-free allowances. Indeed, no additional inheritance and gift tax should be due neither upon the demise of the settlor nor upon the distributions to beneficiaries.