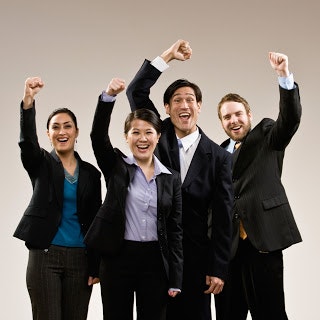 You are sitting in a room. The lights are off and you are
surrounded by complete strangers.
Sounds like the beginning of a zombie horror film right?
This is where I tell you that no, you are in fact wrong. This is no horror film
at all. This, my friends, is a recent commercial that the ubiquitous Coca-Cola
brand released as a part of their Ramadan campaign.
Without giving away too many spoilers for this 2:50 long
video, the video begins with a group of very diverse-looking men meeting in a
pitch dark room and subsequently attempting to guess each other's personality
and appearance. What happened when the lights came on? Well, you'll just have
to watch the video for yourselves.
This Ramadan season, rather than designing a star and
crescent symbol on their cans, the Atlanta-based company decided to draw more
attention to the worldwide prejudice that exists. The concept is simple. Remove
the 'Coca-Cola' label from the cans; In place of the logo, the words 'Labels
are for cans not for people.'
I must admit, this is a rather brilliant move from the
marketing team over at Coca-Cola and illustrates an exciting trend of big
corporations taking the challenge to combat prejudice. The name of the
campaign, 'Remove labels this Ramadan,' follows Coke's 'Let's take an extra
second' campaign. Both campaigns call upon people all over the world to really
get to know a person beyond first impressions. 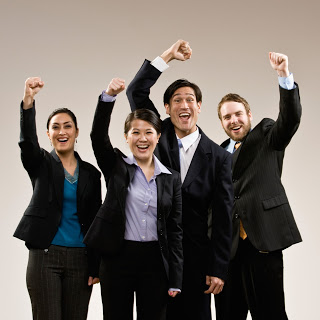 Now, drinking from a can of soda that reads 'Labels are for
cans not for people' does not necessarily mean everyone will start to think
differently about judging a person by their appearance, but it's a step in the
right direction. The more awareness that can be raised by large companies like
Coca-Cola, the more people may start to pay attention to the unnecessary labels
we give people upon seeing them for the first time.
The campaign is quite clever if you really think about it.
On top of the fact that the individual drinking or buying the soda will inevitably
become aware of the missing label, what's the one thing that every random
passerby notices/searches for on a can of soda being sipped? That's right, the
label. It's like our brains are programmed to scan for anything familiar when
it comes to common commodities. *scanning'scanning'red can'white cursi ' OH,
Coca-Cola!* Seriously, rather than adding the text to the logo, Coca-Cola's
genius decision to remove the logo entirely forces people to notice the
replaced text.
I believe that Coca-Cola's heart is in the right place and
that this campaign has significant potential to affect change and make a
difference in the lives of just about everyone. Well done, Coke. Well done.
Nichole Dicharry,
is a Digital Marketing Assistant at IIR USA, Marketing and Finance Divisions, who
works on various aspects of the industry including social media, marketing
analysis and media. She can be reached at Ndicharry@iirusa.com