The difference between good solutions and GREAT solutions 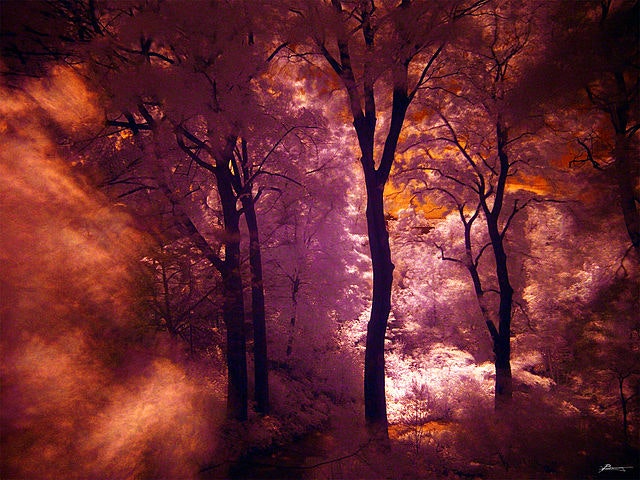 Airplane rides around an airport and an old armored truck called "The Armadillo' don't sound very elegant, but in fact, they are. Whenever a team works on finding solutions, typically there are a range of options that are narrowed down to a final short list. One of the built-in criteria that is useful for evaluating a solution is whether or not it is elegant. Creativity researcher Susan Besemer talks about elegance as an important subset of criteria for determining if a solution is really creative. She defines elegance this way in her article, How do you know it's creative? 'Elegance'contrary to its use in common parlance,'is not intended to mean, in this context, the opulence of velvets and pearls. A product may have been more complicated in an earlier stage, but if it is an elegant product, it has been polished and refined until only the most important essences remain. Charles Mingus, the famous jazz musician, has said that making a simple idea complicated is commonplace. Mingus stated, 'Making the complicated simple, awesomely simple, that's creativity.'I once read about a designer for the Patagonia line of clothing who said that their approach was to design an item and then strip it down to only the basics, so that it has everything it needs and nothing it doesn't. That's another approach to elegance. Truly elegant solutions seem brilliant. Think of the difference between all of the other MP3 music players and the iPod. They all perform the same basic functions, but Apple made the iPod an elegant device and an elegant solution. It looks right. It feels right. It works right. And it doesn't make more work for you.
Here are a few examples of solutions that are inelegant and should be avoided:

A few examples of elegant solutions crossed my desk recently.


The police department in Peoria, IL, was tasked with reducing crime that had increased during the current economic situation. After brainstorming, they tried the simple solution of parking an empty retired police car in front of trouble spots (e.g. a drug dealer's house). The next day found the car severely vandalized. The Chief then noticed an old armored Brinks truck the department had obtained for $1. They converted it with tires that couldn't be slashed, and covers for the head- and tail-lights, installed some cameras, and put large decals on it that say, 'Peoria Police Nuisance Property Surveillance Vehicle.' It's so rugged and ugly that it's called, 'The Armadillo,' and according to the Wall Street Journal, 'Police give it credit for restoring quiet to formerly rowdy streets. Neighbors' calls for help have dropped sharply. About half of the truck's targets have fled the neighborhood." It's not an undercover operation to arrest people. It's a high profile object to deter or stop crime. Simple. Elegant. Effective. Even if it is ugly. From Inviting Disaster: Lessons from the Edge of Technology, by James R. Chiles, 'In the early days of airmail flying, the mail pilots came to believe that their crash rate was unacceptable, even for people accustomed to danger. Finally, a group of them convinced the U.S. Air Mail Service that postal supervisors at the airports were ordering them aloft in bad storms and poor visibility. The solution? Not a new [government] regulation spelling out [exactly] what weather was safe and unsafe, but rather this simple order: if an outgoing pilot desired, his supervisor had to join him in the cockpit to fly a circuit around the airport before the pilot went off on his mail run. Quickly the supervisors' tolerance for bad weather dropped.' As did the fatality rate.

What are some of your favorite examples of elegant solutions?