The evolution of airport finance structures and revenue streams 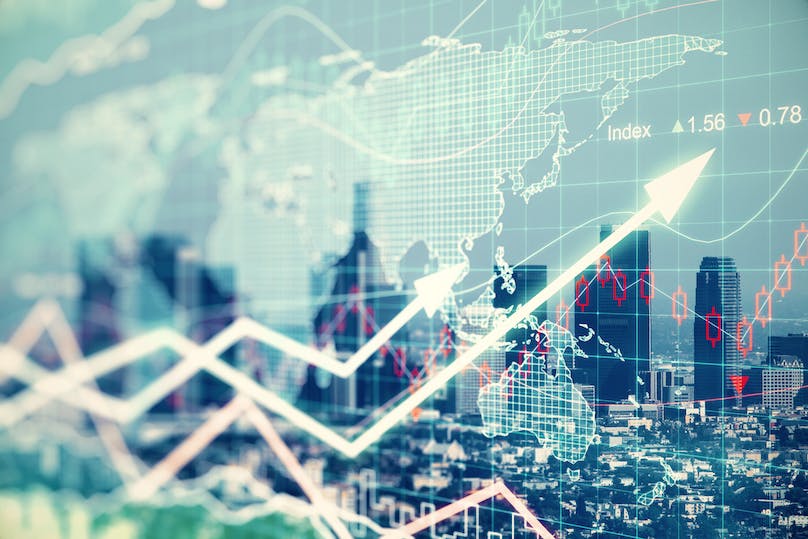 No two airports are the same, just like no two airport deals can be duplicated – at least not easily! The right conditions need to be met, and today, the pace of change in aviation makes it ever more challenging for private investors to get a piece of the cake. We speak to Curtis Grad, President & CEO of Modalis Infrastructure Partners, to find out how finance structures and revenue streams are transforming, and explore where the hot spots are currently.

What are the key differences you see in airport ownership models across the world?

Some airports or markets are much more mature. So Europe and Latin America are very comfortable with the privatisation model, so you’re seeing pure concessions. In Europe, you even see absolute privatisation where there’s a simple ownership in airports.

And then there are places like, my homeland, Canada and the US where they’re just not comfortable yet with private sector control, let alone ownership of airports. That’s why there’s only 1% of airports with passengers that are actually private airports in the US and Canada.

So I think it’s an evolution. You have to have some success stories behind you. But Europe is very comfortable with the concept, and so is Latin America, and Asia is becoming much more comfortable as well.

How do you see finance structures and revenue streams evolve in the future?

You really start to see a blurring of the lines. Before, it was a blurring between contractors and operators. Now you’ve got investors, whether they’re pension funds, or institutional investors, or private equity, are now buying up airport operator companies. So some of the lines are blurring where an airport operator is owned by a private equity firm or by a pension fund. So you see a lot of different ways of approaching this – it’s becoming more mature. It’s becoming more competitive.

I guess the good thing for the market is that it’s bringing down the cost of capital while bringing up return expectations. But the days of getting a 15%, 20% or 25% return on investment are being pushed down because big players are putting in there less money. So the returns are lower, but honestly, for those that are getting airports, they’re getting a better investment for lower cost of capital. If you’re an investor, then your investment isn’t getting the same return. But for those who are receiving the asset, they’re getting it at a lower cost. So it depends on who you are.

What are the challenges for private investors in the sector?

It’s the evolving landscape. Not just every country is different, but in some cases every airport is different. Figuring out how to structure your consortium to go after the opportunity and knowing what might work in this airport or this country may not work in another.

As an example, if you’re doing bids in Brazil, which is run by the national government, then it’s fairly consistent.

So whatever you invest in learning about New York is not necessarily helpful in the next one or the next one. So that’s a challenge. It requires more investment upfront, and frankly, there’s a lot more competition, more people, and more companies. Arguably, not fewer deals, but there are more people pursuing deals, so it’s becoming more competitive.

Where do you think are the most exciting developments happening in the world?

I think Asia is the hot spot if we can break the code with how to concession these opportunities.

In Indonesia, all these aircraft orders are coming in, and that the traffic is growing almost exponentially, but the government hasn’t figured our how to structure that PPP model to give those investors confidence to come in and invest in the country. You have to negotiate deal by deal. It doesn’t bring a competitive aspect because the people who want to come in and play the capital want to know that there is a very consistent, reliable and bankable framework to be able to invest in.

India had a bit of an issue five years ago with the economic regulations. Certain people didn’t understand it, and they didn’t know if it was going to be there to protect their interests once they did the investment. They’ve done some revamp of that over the last few years and I think that’s improved the confidence level of the investors. That’s why you’re seeing not just Indian companies but a lot of foreign nationals and international operators coming in and trying to secure a place in the Indian market.

So it’s all about stability, predictability, and knowing the rules of the game. Simple as that.

Join the conversation and meet Curtis Grad at GAD World this November!