The Fear Of Failure Is A Bit Ironic 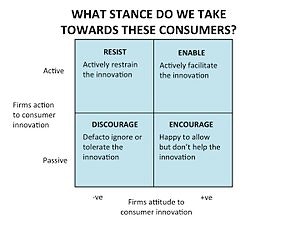 My son's travel baseball team, which I have the privilege to coach, had its first game of the season yesterday. This is a team that last year had tremendous success. I've tried to manage everyone's ' kids and parents ' expectations for this year and turn the focus away from the idea of simply winning games. I tell them things are different. The kids are older and the competition has changed. The fields are bigger. Every other team knows who we are now. We'll not surprise anyone this year.

My focus and message to the kids and parents has been one of development and learning. I expect the kids to listen and learn, try hard, and develop their skills. I want them to become better baseball players. I want them to become better people. My focus isn't specifically on winning games. That's not to say we don't play to win. In the game of baseball though, winning is most often the result of being better than the other guys. I'm most interested in the kids becoming better, not simply winning.

It was obvious in our first game that the kids were a bit nervous. They were playing a bit tight. For the first couple innings in particular they were booting some balls in the field here and there. Not making good contact when hitting. And a lot of other little things that didn't add up to fundamentally solid play.

The same is true in innovation.

My message and expectations for the kids is about getting better. Sometimes it's hard not to feel the pressure though despite the message.

The baseball team settled into the game in the third, unloading for seven runs, then clamping down on defense. They ultimately won the game 9 to 2.

Whether good or bad, it's not so much who we are now that matters most. Rather it's what we are becoming.