The Key to Playing Harmoniously at BIO-Europe Spring® Digital 2021 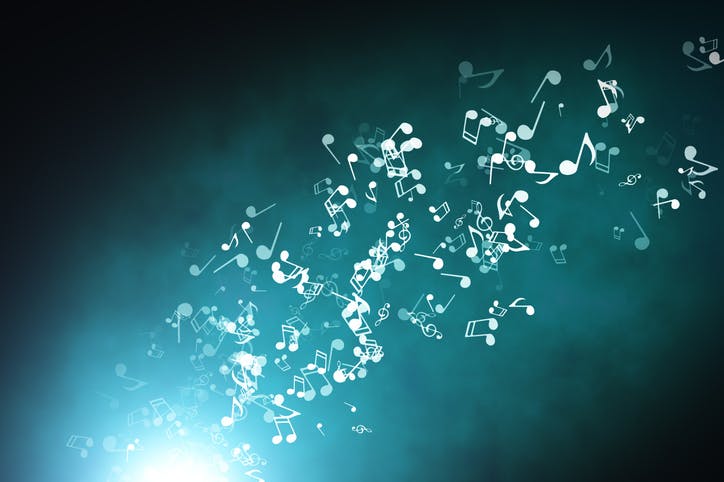 Can it really be almost a whole year since BIO-Europe Spring® 2020 went digital? In Groundhog Day, Bill Murray had become a concert pianist by this point in the film, having relived the same day several hundred times over, but wisely spending a little time each day to practice the piano, so he could successfully woo his partner of choice. So, a year on with digital partnering are you now skillful at Chopin or struggling at chopsticks?

If you don't already know, BIO-Europe Spring is the premier springtime partnering conference for the biotechnology industry. For its 2021 edition, the event has gone fully digital with an expanded format to four 24-hour days to accommodate partnering meetings all over the world. It will include on-demand early access to the company pitches, program sessions, and sponsor and showcase company content up to five weeks prior to the live event for the best possible networking and meeting decisions once partnering begins.

In case you’re not quite as confident as Bill in caressing the grand piano’s keys, we’re here to provide you some exercises to help your fingers fly over your keyboards and make your partnering more harmonious.

Before firing off 150 invites on partneringONE® like the part octopus part man Captain Davy Jones in Pirates of the Caribbean, playing the organ with hands and tentacles, just stop! A little warm up goes a long way. Plus, you need a receptive audience to hear your top tunes. Flex your fingers like a maestro and check out your keyboard: there are so many more keys than just QWERTY. What exactly is # and @ for? (If you are a Mac user and hunting high and low for the elusive hashtag, it’s Alt and 3.)

Those two keys help you make the most of LinkedIn to post and share content with your partnering prospects to attract their attention before you send them a partnering invite. Many think they know how to use hashtags, but often there’s a lack of attention to detail, sub-optimal hashtags are used, and you risk playing your cover of Bohemian Rhapsody to an empty stadium.

Be savvy when building your fanbase. Is #vaccine better than #vaccines? The plural has three times the followers, at around 6,000. A chord always sounds more powerful than a single note. #oncology has around 44,000 followers, but #cancer has less than half that. Don’t get hung up on this as you’ll get insomnia. Simply pay attention and hit the right notes to make your partnering resonate. And don’t make up hashtags for your early pipeline assets, as no one will want to hear about #DrugCoAsset007. That’ll sound like a small child playing the recorder for the first time.

You know the names of the companies you want to partner with, so it should be simple to use the @ function in LinkedIn to write posts that show up on your prospect's feed and they’ll know you’re singing sweetly at them. Make sure you do this so the name becomes active (turns blue), not just putting an @ in front of someone’s name. Any life sciences company of note will have a communications agency that monitors LinkedIn posts and helps scout for talent, listening out for the latest earworms.

Having secured a potential audience through your newly found prowess on social media, when you send out your partnering invites, give the audience what it wants! You have researched their musical tastes, right? Don’t play Dancing Queen for a company that’s obviously a classical fan. Don’t pitch your #oncology assets to a company that’s looking to fill its #diabetes pipeline. Also, be open to the diversity of musical offerings from others: not all service providers sing siren songs to lure you to your doom.

Have a thought to performance when you have a partnering meeting arranged. Bill Murray played acoustic piano, but we are living in a material world that’s gone digital. Are your laptop and wireless headphones charged, your wi-fi signal strong, and your face well lit? Is your pitch pitch-perfect? Are you ready to channel a little Freddie? Ay-oh!

For additional tips on mastering your digital partnering performance check out this Informa blog ‘Sorry I was on mute.’

With applause @Pam Putz for inspiration by her LinkedIn post with a digital playlist for BIO-Europe Spring Digital, which can be found here, and should be played LOUD. For German music fans add in Rosenstolz and Unheilig obviously, which were, along with Pam’s list, the playlist accompanying the writing of this piece: https://lnkd.in/dGMvgjR