The Loss Leaders of Innovation 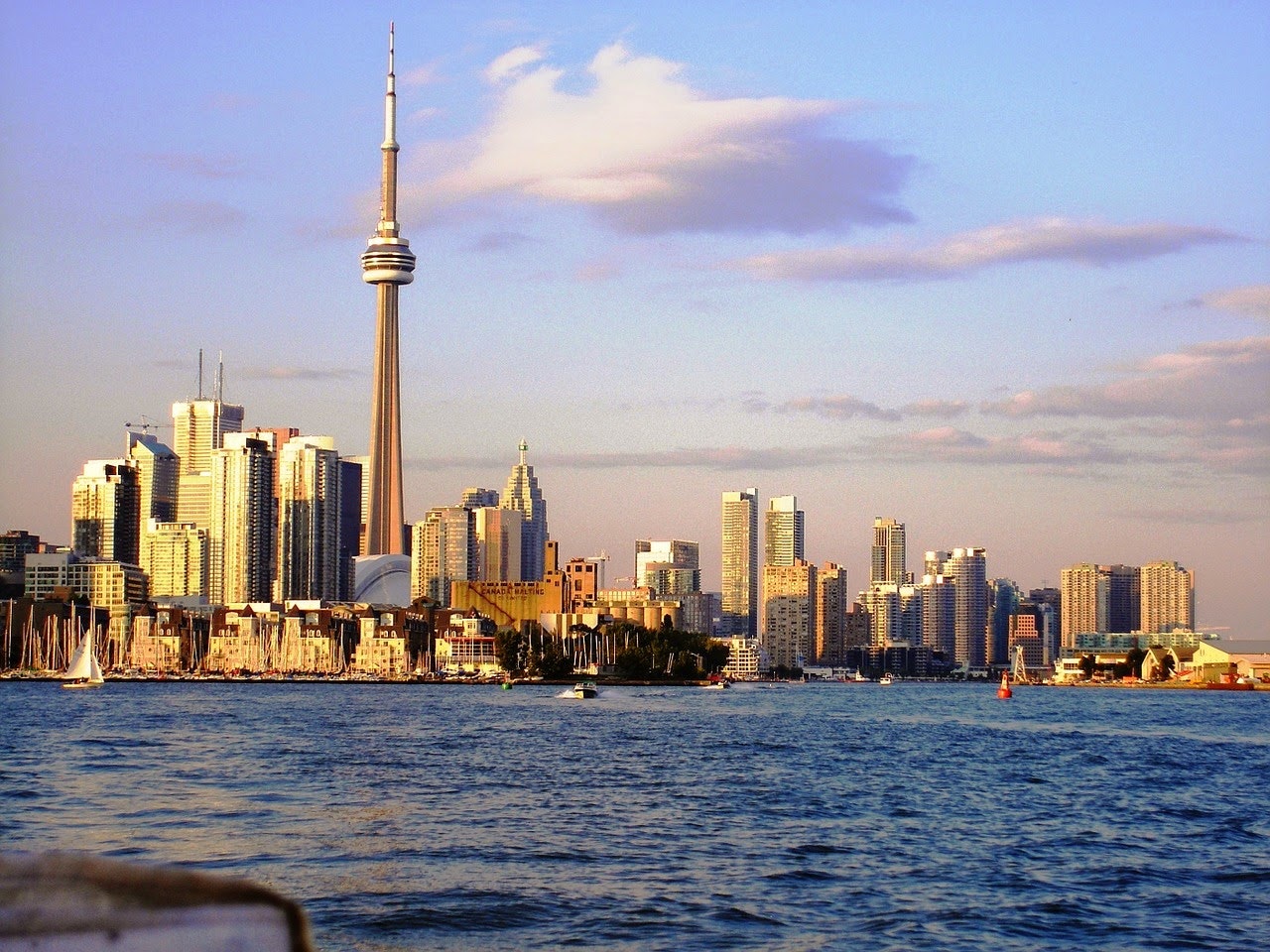 'Let him think I am more man than I am and I will be so.'
from The Old Man and the Sea by Ernest Hemingway

By this point the 2010 Consumer Electronics Show held last month in Vegas is likely a distant memory for most. Everybody's already looking ahead. That being said, the hoopla surrounding one particular category of products prompts me to take a quick look back.

Of all the gadgets, gizmos, and techie apparatus on display at the CES, the most intriguing if not simply most visually appealing products were the new 3D televisions. LG, Panasonic, Sony, and Toshiba all unveiled their version of these flatscreen dynamos. To think we can enjoy Avatar-like wonderment in the comfort of our own living rooms is very exciting to say the least. The fact that little to virtually no content for the 3D platform really exists at this point coupled with the fact that most consumers aren't likely real excited about wearing funky glasses to watch television, makes me wonder exactly how to characterize this particular innovation.

Arguably the market for 3D television doesn't even exist yet. Although Opinion Research Corp. as part of a recent study suggests awareness levels are at '60 percent for a technology that has yet to be advertised and distributed to the mass market,' only five percent of consumers 'have plans to buy a 3D TV within the next two years.' Clearly the news of 2D TV's death has been greatly exaggerated.

Did I mention earlier my family drinks a lot of milk?

It seems I'm stopping to buy milk all the time. Not that you care. But any particular moment during the week I can probably tell you with some precision the relative price points for milk at Cub Foods, Rainbow Foods, Target, Sam's Club, and the Qwik Trip gas station near my house. I buy milk everywhere. And it's the cost of milk that has become the basic standard by which I gauge the relative pricey-ness of each store's other offerings. Although in truth I'm a more sophisticated grocery shopper than my seeming reliance on milk prices may suggest, the actual price of milk ' particularly if I don't have a lot of time to shop - may prompt me or discourage me from looking around for other items. I may have come in for milk, but I could potentially leave with a whole bunch of other stuff too.

To me, innovation is often as much about branding and public relations as it is about profits. Innovation is as much a perception to be maintained as it is a reality. Innovation, like milk, can be a loss leader. Sometimes it doesn't really matter whether you make money on one particular product (or even category of products). Sometimes it's simply important to be in a product category discussion. Like so many other technologies, acceptance of the 3D TV platform and subsequent consumables may be slow. But to not put forth a 3D TV product offering (or whatever product is the topic of hot discussion in your industry at the moment) may suggest to the market that you're not on the cutting edge. If you don't have a 3D TV, perhaps your offerings in other categories aren't that innovative either. Why should consumers bother looking around for other items if your company doesn't even sell milk?