The move to sustainability: the view ahead for private credit 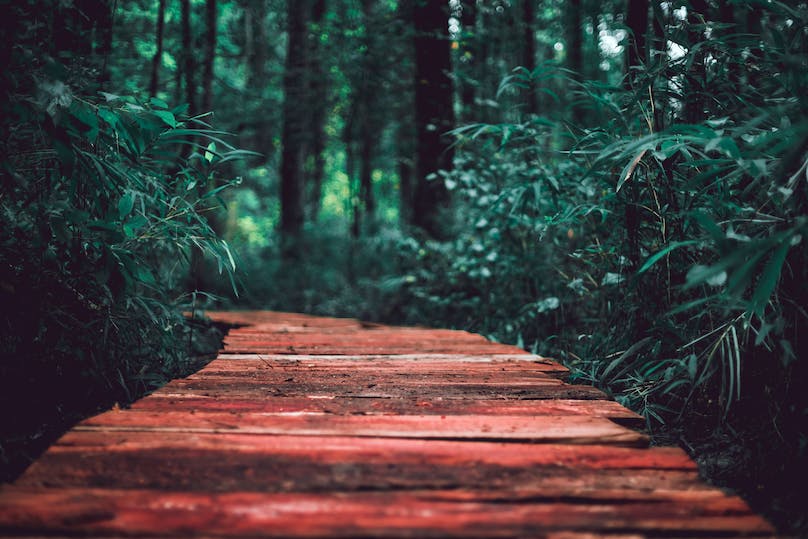 Is private credit on the path to overtaking private equity on sustainability? David Creighton, Chairman of Convergence Blended Finance and Senior Advisor and Chair of the Private Credit Council, EMPEA, outlines a brief history of private credit's path to sustainability and shares the view ahead.

The concept of sustainability is not new. Earlier forms of this movement emerged when the World Trade Organization was the hotbed for anxiety following the Nike factory debacle in the 1990s. News of the poor treatment of labourers in Indonesia, for the benefit of Western shareholders, caught the attention of an enraged youth and the concept of corporate social responsibility was born.

With big Western multinationals being held accountable for their actions in emerging markets, non-governmental organisations and advocacy groups were created. A panoply of acronyms arose – RI, TBLI, SRI, UNPRI, ESG, GIIN, SDG among them – as well as new buzzwords, such as ‘green’, ‘impact’ and ‘sustainability’.

The plethora of nay-saying investors, who had not bought into the responsible theorem, wanted proof that this additional screening mechanism was not going to cost them in returns.

With the launch of United Nations Principles for Responsible Investment in 2006, under the supporting hand of the then UN secretary-general Kofi Annan, the movement became mainstream. A select group of like-minded institutional investors, representing 12 countries, became the backbone of an entity that has consistently grown in terms of number of signatories and breadth of advocacy.

Reflecting on those days, as I attended my first annual ‘in person’ meeting, the discussion was focused purely on public investment in multinational corporations and the success they had achieved in enlightening these juggernauts through proxy voting.

Private equity and credit investment were not on the table, and emerging markets were looked upon as the aggrieved rather than the opportunity.

As the UNPRI grew in size and scope, I led their newly created emerging markets working group while Tom Rotherham took the reins of the private equity group (credit or private debt was yet to appear on anyone’s radar). The realisation of fully engaged ownership of a company, with the ability to influence the direction and practices of the business through board positions, became an easy story to tell. You had a direct route to management rather than just strong words attached to minority proxy votes.

"ESG is an extension of the incumbent risk management system"

The common theme, which was appreciated by investors, was that value could be created in a company that applied environmental, social and governance screening.

From the credit side, having the ability to identify and manage all risks, not simply the traditional and easily identifiable business risks but those encompassed within ESG, creates a better product with greater likelihood of performance due to fewer speed bumps.

ESG is an extension of the incumbent risk management system. When doing diligence on a deal, in addition to looking at market risks – foreign exchange and sovereign risks, for example – we would also look into how the prospective company is dealing with waste, community engagement, minimum wage, non-arms-length relationships, to name a few. In this way, we consider a broader range of risks, which results in a more robust investment.

In parallel, the plethora of nay-saying investors, who had not bought into the responsible theorem, wanted proof that this additional screening mechanism was not going to cost them in returns. As one might have expected, studies were launched in various forms and reports came back that suggested their findings were inconclusive. Investors would have to buy into the empirical argument for the public markets and lean on private managers for specific case studies.

As this was unfolding, one pension fund investor, when told that this was part of the screening process, lashed out by saying that their fiduciary responsibility was to generate returns, regardless of the industry or practices of management. Not surprisingly, a few years later, they came back asking for details of a few good examples of particularly enlightened investments over recent years, citing comments from their board that this was their future.

The credit manager is most interested in managing risk rather than generating a return and is, therefore, better positioned to effect change.

As the world was being shaken by the global financial crisis in ‘08, event organisers and trade groups such as SuperReturn, PEI Media and the Emerging Markets Private Equity Association, began pushing the ESG topic within their business forums. Discussions centred around the importance of the subject and how the evolving development finance institutions, which had become keen supporters of the growing number of emerging market private equity managers, required prospective and existing managers to conform to their development criteria. The International Finance Corporation set their standards and CDC published a helpful manual that was found, dog-eared, on the most progressive managers’ desks. Private equity was uniquely positioned to deliver.

“All managers are either on the bus or boarding”

Responsible investment in emerging market private equity has since become mainstream. This is no longer a quirky sidebar to a larger initiative. All managers are either on the bus or boarding.

Private credit is an asset class that has historically played second fiddle to private equity. SuperReturn, PEI Media and EMPEA have all, over time, expanded their platforms to include credit, as fundraising and the number of new managers in the space takes off. Similarly, it was only last October that EMPEA created a credit-focused panel during its annual Sustainable Investment in Emerging Markets forum.

What emerged from the lively discussion is that credit may well be more effective than equity in driving developmental change within investee companies. Although private equity firms have always been comforted by their positions on boards and by engagement with management to drive change, it has to be remembered that these changes may have a negative effect on internal rates of return and therefore on the motivations of the investors.

Consider the cost of implementing new filter systems on waste or paying employees a higher wage: such things can affect carried interest. Flip to a similar credit scenario where these ESG deliverables can be contractually implemented through covenants or conditions contingent on disbursal of further funds. The credit manager is most interested in managing risk rather than generating a return and is, therefore, better positioned to effect change.

This is a topic that will be explored further in Amsterdam in September at SuperReturn Emerging Markets. Watch this space.

Find out more about David's session at SuperReturn Emerging Markets >>