The Next Disruption: From Deal Drudgery to Rock n’ Roll! 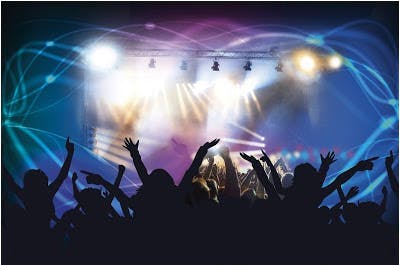 Since posting my last rumination about event disruption in 2015, the pace of technology innovation continues to accelerate.  New efficiencies are emerging that people could maybe imagine, but not execute because the tech just wasn’t there yet. 3 years later and 2018 has exposed an under-the-radar screen niche, the front end of deal making, as ripe for disruption. Technology is ready for the challenge.

Investors and innovation executives know its not hard to find deals; what time-consuming is finding relevant deals. As part of the game-changing platform tech.surf, my business partners and I are deploying a mash-up of multi-media, AI, ML and voice tech to change the way deal scouting and triage is done.  Simply put - dump the emails and endless attachments; streaming deal flow is the way to go. And yes, that means you can deal scout while you’re driving, going for a run, waiting for a meeting.

And the disruption doesn’t end there...

This is a new era of global collaboration with deal flow pipelines overflowing.  Drucker famously said “Technology is not about tools, it is about how Man works”.  How we triage deals is being transformed, not only because technology enables efficiencies, but also because the pace of deal flow is at a point where old tools (email etc) and old strategies are no longer effective.

Venture Olympics will be rocking Boston on November 14th and 15th at Laugh Boston.  Are you ready to rock?