The Science Behind X-Ray Imaging 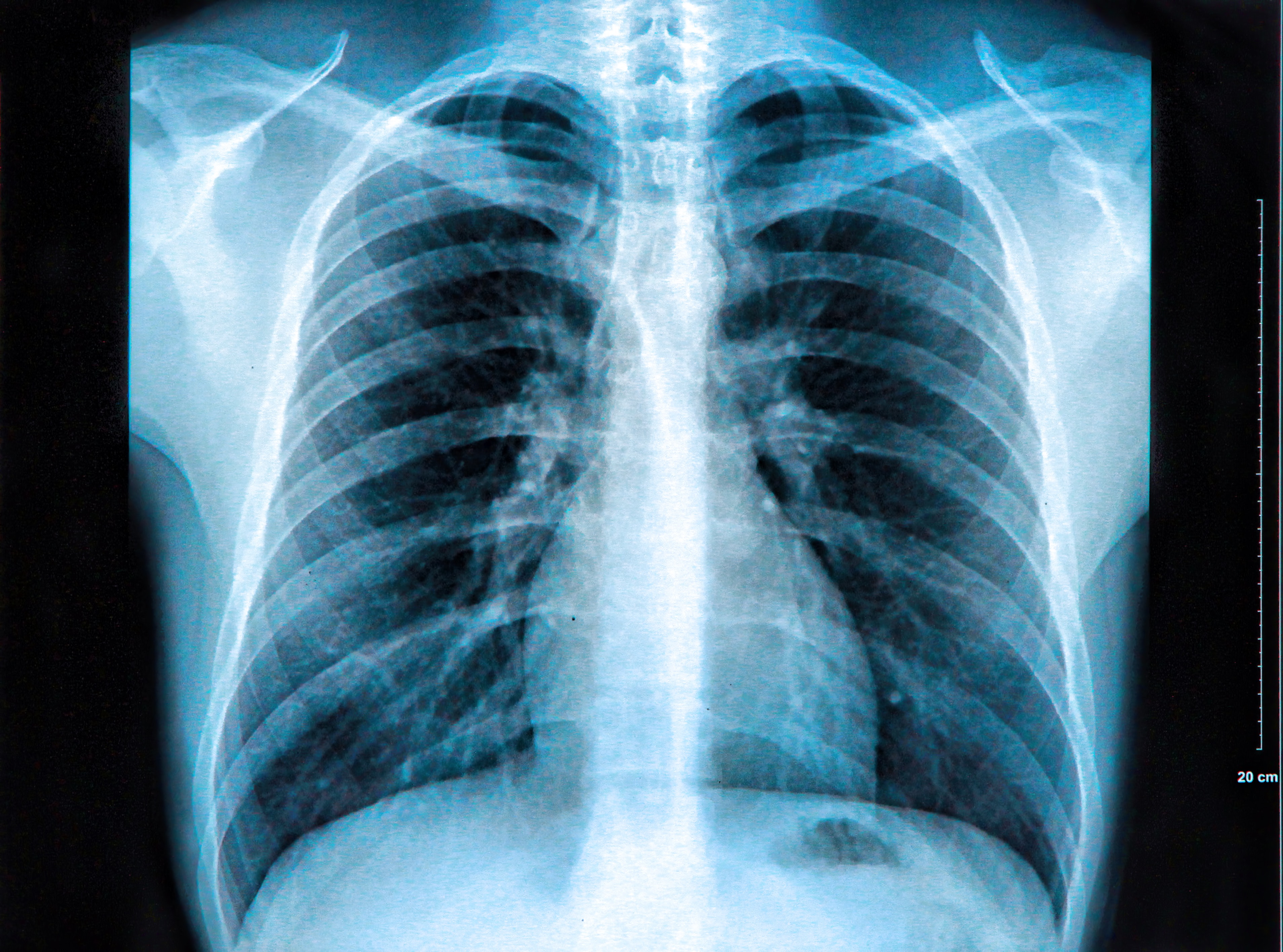 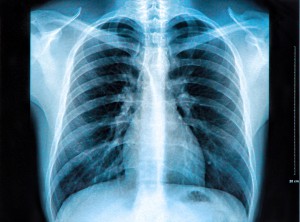 X-rays are a kind of electromagnetic radiation. This is typically produced within a vacuum tube where a high voltage excites the electrons released by a hot cathode. This radiation has enough energy to shift electrons from atoms to produce observable ions. When X-rays strike an object, some X-rays will be absorbed and some reflected, depending on the density of the object. Those that are reflected can be captured as an image on a photographic plate or detector.

The concentration of calcium in our bones absorbs more radiation. X-rays can form a good picture of existing skeletal structures. The X-ray absorbing bones show up as lighter patterns while the softer tissue allows X-rays to pass through and show up as darker tones. Modern X-rays are normally taken by placing a body part (such as an injured arm or leg) in front of an X-ray detector and subjecting it to a short burst of X-rays; the process takes about 1/50th of a second. X-rays can also be taken of the lungs where trapped gases absorb less radiation than the surrounding tissue. They are also used in dentistry where the teeth absorb X-rays.

X-rays can also be used for soft-tissue comparison in diagnosing such conditions as lung disease. However, they are not of much use in investigating homogenous tissues such as muscles or the brain. Sometimes denser materials such as iodine may be injected into the body to better absorb and visualize X-rays.

Computed tomography (CT) allows for a more three-dimensional view by automated assembly of "slices" taken via a series of cross-directional X-rays.

Fluoroscopy is another technique which allows radiologists to take a series of moving by placing the patient between a source of X-rays and a fluorescent screen. Modern fluoroscopes can display and store these images via an image-intensifier and digital camera.

History of X-ray Use

Before the late 1800s, physicians had to rely on stethoscopes to diagnose the lungs and the sense of touch to diagnose bone fractures. X-rays and their use in imaging was discovered not by medical researchers, but by German physicist Wilhelm Roentgen. At first X-ray imaging was a mere side-show attraction, but the technology was soon adopted by the medical community and spread around the world.

Photographic plates of the time required 15 minutes of exposure. Since over-powered X-ray sources or prolonged exposures to radiation could lead to medical conditions such as cancer and even burns, many people remained skeptical. When these problems became widespread, steps were taken to study and establish safe dosages, and methods implemented to ensure radiologists were properly trained. Today, less than one-half of one percent of cancers are caused by radiographic imaging.

In 2015, it's estimated that there were about 183 million X-ray images taken. The number continues to climb as our population ages and medical treatment and monitoring of conditions become prevalent and for longer periods of time. When combined with other imaging techniques such as MRIs or sonograms, the accumulation of digital images in any one patient history can be overwhelming, especially for those suffering from bone-related disorders such as osteoporosis and arthritis. The medical community has thus developed such solutions as the radiology information systems. This is an imaging technology were X-rays, and essentially any image or document of medical concern, can be archived in a standard format with a standardized interface that allows them to be shared and accessed by a wide range of computerized systems.

X-ray technology has become a standard and crucial tool for diagnosing a wide range of medical and dental problems. As the number of patients and their medical images accumulate, we fortunately find that there are systems in place that allow efficient storage and retrieval of these images. A physician can share X-rays with specialists all over the world for diagnosing and treating special problems, which means better healthcare for everyone.

(This article was originally published on October 4, 2016)