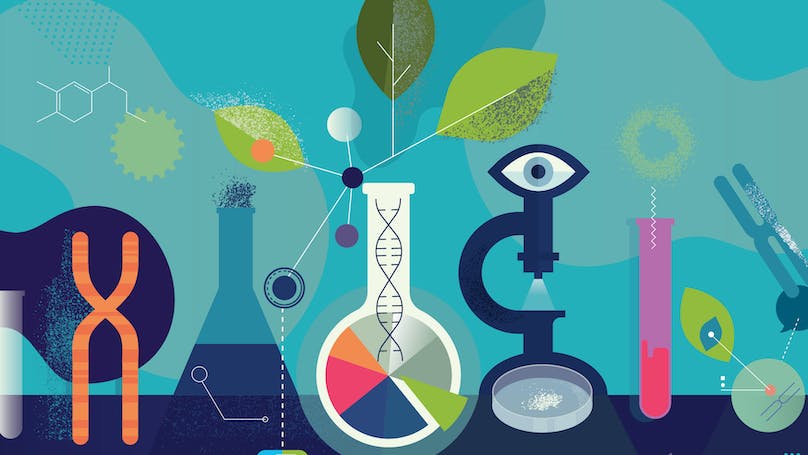 Alongside venture capital and public market investment, biopharmaceutical company alliances remain key sources of capital for advancing drug discovery and development efforts across the industry. Since the beginning of July 2016 through the end of the second quarter of 2019, biopharma companies have inked more than 500 alliances where potential deal value of >$50 million was disclosed.

In aggregate, those deals were worth nearly $34 billion in guaranteed upfront alliance payments. Total possible cumulative payments under these deals exceed $281 billion.

Besides alliances, pipeline projects and revenue from acquired biopharma companies continue to be the lifeblood of the global biopharma industry.

Dive into the details of these game-changing deals and what they indicate for the future of the biopharma industry.

BIO-Europe
Building partnerships in a digital age
keyboard_arrow_rightView all events

Building partnerships in a digital age
Go to site