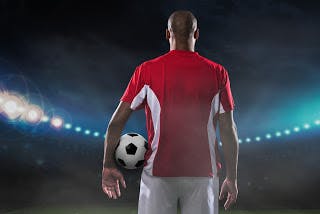 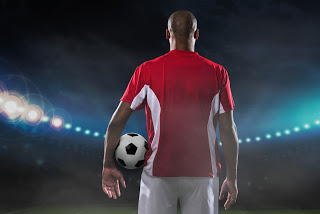 If you are a futbol fan like myself, you might be ecstatic to learn that Under Armour is breaching into the world of soccer and, much like its new tagline, 'facing some giants.' With brands such as Nike and Adidas having a major monopoly on the sport, it is extremely refreshing to see Under Armour come into the picture. In an article released this week, Fast Company describes Under Armour's new campaign and how this will impact the brand as a whole. 'The Slay Your Next Giant campaign, by agency Droga5, features 21-year-old Holland and Manchester United star Memphis Depay, Tottenham Hotspur's 17-year-old American academy star Cameron Carter-Vickers'as they get ready to test their mettle against tough competition.' As the article even states, this ad campaign carries a very familiar 'underdog mentality' that might as well echo from the brand itself. The brand of Under Armour does indeed have an uphill battle to fight as it faces off against bigger brands that are more engrained within the sport. It will be very interesting to see where this brand takes its efforts throughout the 'beautiful game.' 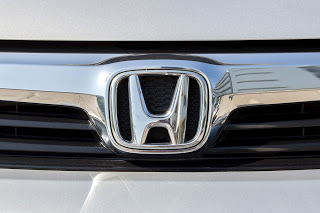 According to an article released this week on Fast Company, Sunday Football of this last week featured a brilliant new ad by Honda that details the company's history over 70 years. From motorcycles to futuristic robots, the ad details Honda's transformation in a very unique way: through the use of paper graphics. 'Although the 'Paper' ad feels like CGI trickery, the digital posing as the analog, it actually is what it appears to be: an elaborate ad brought to life through stop-motion animation, which took four months to pull off.' The ad itself features thousands of illustrations that were hand-drawn from various artists and display some of the earliest designs of Honda vehicles. The ad itself is called 'Paper' and was directed by Adam Pesapan or 'PES', an Academy Award-winning animator who is now beginning to find a lot of success within the commercial field. The article then describes how the creative concept for the ad was based on the idea that so many of Honda's innovations and ideas had started as little more than a sketch. The ad is very well put together and very eye-catching on the screen. If you have time, I highly recommend viewing the ad and admiring its knack for creative design. 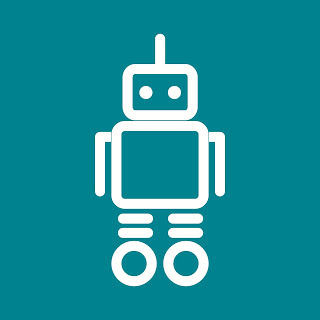 We've all used app robots like Siri or Cortana, but what if there was a robot that could do more than just find unique spots for dinner and crack the occasional joke? What if there was a robot that could essentially schedule your most important meetings and manage your schedule? This week Fast Company wrote a piece introducing a new robot by the name of 'Clara' that will do just that. The way this robot responds however, is if you 'cc' her on an email thread. By cc-ing her, the robot essentially takes over the conversation and more or less acts like a personal assistant. According to the creator of Clara, Maran Nelson of Clara Labs, ''We don't like to look at Clara as much as an assistant as more of an employee or partner of yours'Clara should act as an extension of your own will with a strong understanding of the thing you trying to accomplish and the ability to act on your behalf." Another unique feature for Clara is that, due to the fact that she'll be built into your email, there won't be any learning curve. All you have to do if you want a meeting scheduled is cc her on the email thread. Just when I think the design for an app can't get any cooler, some new and easy app is always around the corner.

Usually when you think of new solar-energy houses you envision a house in a rural area with lots of grass and trees. However, according to an article on Fast Company that's not what these student-engineers had in mind' In an entry to the Department of Energy's Solar Decathlon, student's from the New York City College of Technology built their model in an urban setting that's meant for cols city streets. 'Team leader Amanda Waal says NY City Tech wanted its house to reflect the background the students, the college's own location in Brooklyn, and that the majority of people are going to live in cities in the future.' The students, almost all of whom are undergraduates, designed the house they call D.U.R.A (diverse, urban, resilient, and adaptable), which carries a relatively small footprint and is also designed to be stackable. According to the article the team is unsure what will happen with the model after the competition is over, but the New York Fire Department has shown interest so anything is possible!
Nichole Dicharry, is a Digital Marketing Assistant at IIR USA, Marketing and Finance Divisions, who works on various aspects of the industry including social media, marketing analysis and media. She can be reached at Ndicharry@iirusa.com