TRIZ and the Front End of Innovation Process 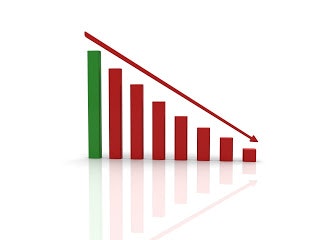 Sounds pretty useful, eh? GE seems to think so as they're working with TRIZ technology to develop better technology and not wasting money on bad technology. The company has seen a decline in their share prices and they're seemingly desperate for a way to mend the situation. So, they've turned to Stalin-era Russia for TRIZ technology.

From Sci-Tech-Today.com: The core ideas were dreamed up by engineer and science fiction writer Genrich Altshuller, whose critique of the Soviet Union's record on invention in the late 1940s landed him in the gulag. There, he learned from imprisoned scientists and, when he was released, put together a step-by-step innovation method for people who aren't born with the gifts of Edison or Einstein. Since then, his theory has evolved into an elaborate system for analyzing problems and generating solutions. In contrast to brainstorming, TRIZ uses deep analysis of possibilities based on science and math algorithms.

In this rocky climate, its important to look to innovative ideas to ensure growth throughout our companies. What other companies are you seeing that have developed strange, if not archaic means to survive?