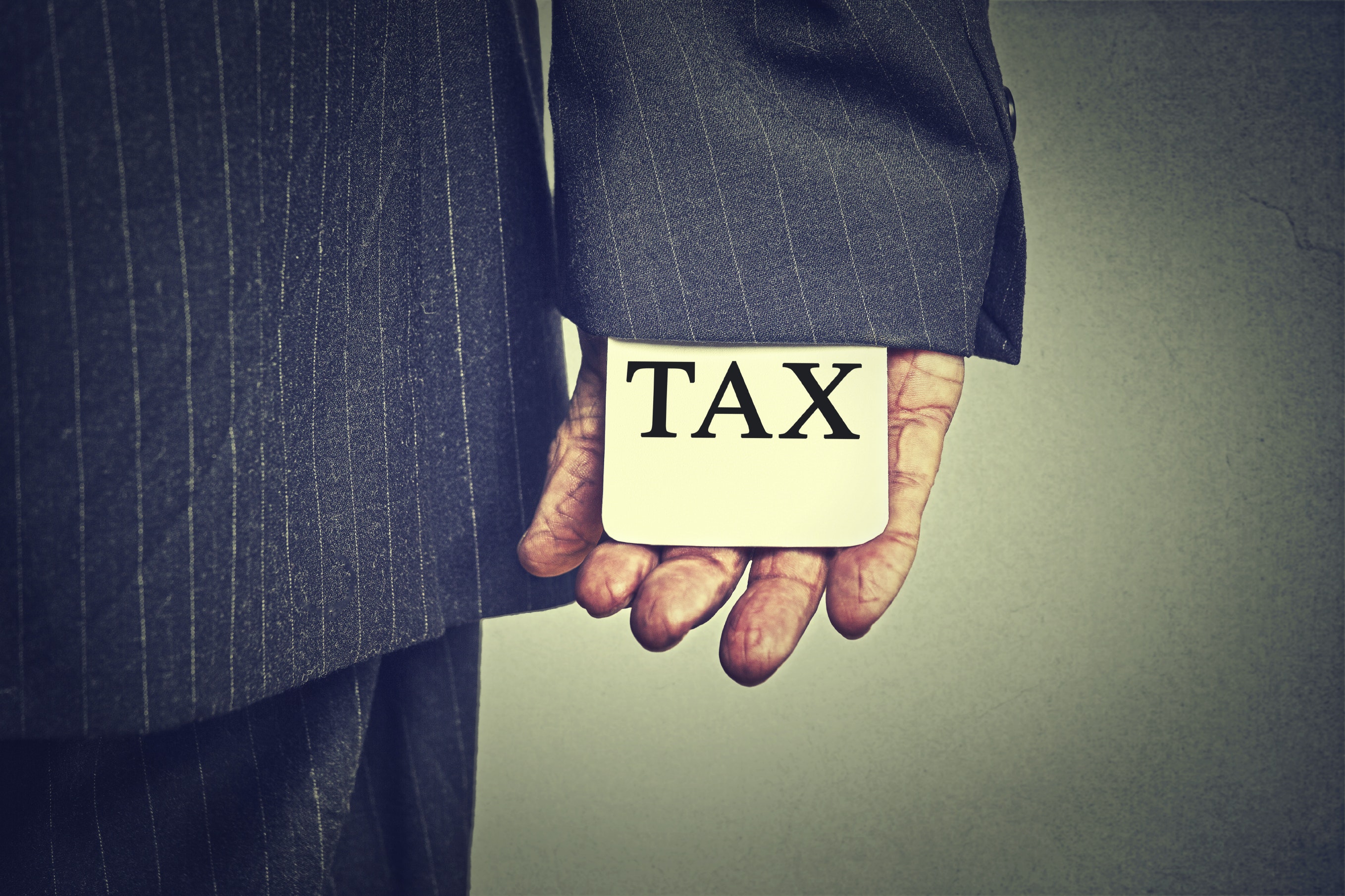 Election fever shouldn't lead businesses to lose sight of their responsibilities under the new Criminal Finances Act 2017, says Ogier partner Nick Williams – who says firms should be planning and preparing for new offences that will come into effect in September, following the bill's passage into law in the wash-up period before the General Election.

In particular, the Criminal Finances Act has created a new corporate criminal offence making companies and partnerships that lack "reasonable prevention procedures" potentially culpable for acts committed by employees and other "associated persons" (including sub-contractors) that have facilitated underlying tax evasion – either in the UK or overseas – even if senior management are unaware of any wrongdoing.

The new law requires the implementation of specific policies and procedures to counter the risk of facilitation, over and above existing anti money laundering (and other) protocols that may exist within a business. Particular emphasis is placed on directors and other members of senior management leading on any changes to be made, and endorsing a general corporate commitment in this area.

Nick, who co-chairs Ogier's global regulatory group, said: "This new offence demonstrates the continued drive in UK domestic policy for legislation that promotes greater levels of corporate accountability, and it may be followed by further corporate criminal offences in due course. Much like offences under the Bribery Act, its reach is extra-territorial meaning that businesses throughout the CDOTs should be alive to its implications.

"Given the potential ramifications of this new offence, including the need for reasonable prevention procedures, those likely to be affected may wish to seek legal advice as soon as possible to ensure their compliance processes are sufficiently robust.  The risks are particularly pronounced in relation to financial services businesses.

"It is not enough for corporations to rely solely on existing procedures for AML and CFT. Whilst businesses may have well-developed procedures in these areas, specific consideration must also be given to whether additional measures are needed to counter the potential for the facilitation of tax evasion. In particular, corporations should be looking at their risk assessment and due diligence procedures, as well as ongoing monitoring and training in this area. At all times, senior management should remain at the forefront in furthering a corporate culture that stands against tax evasion and similar offences."