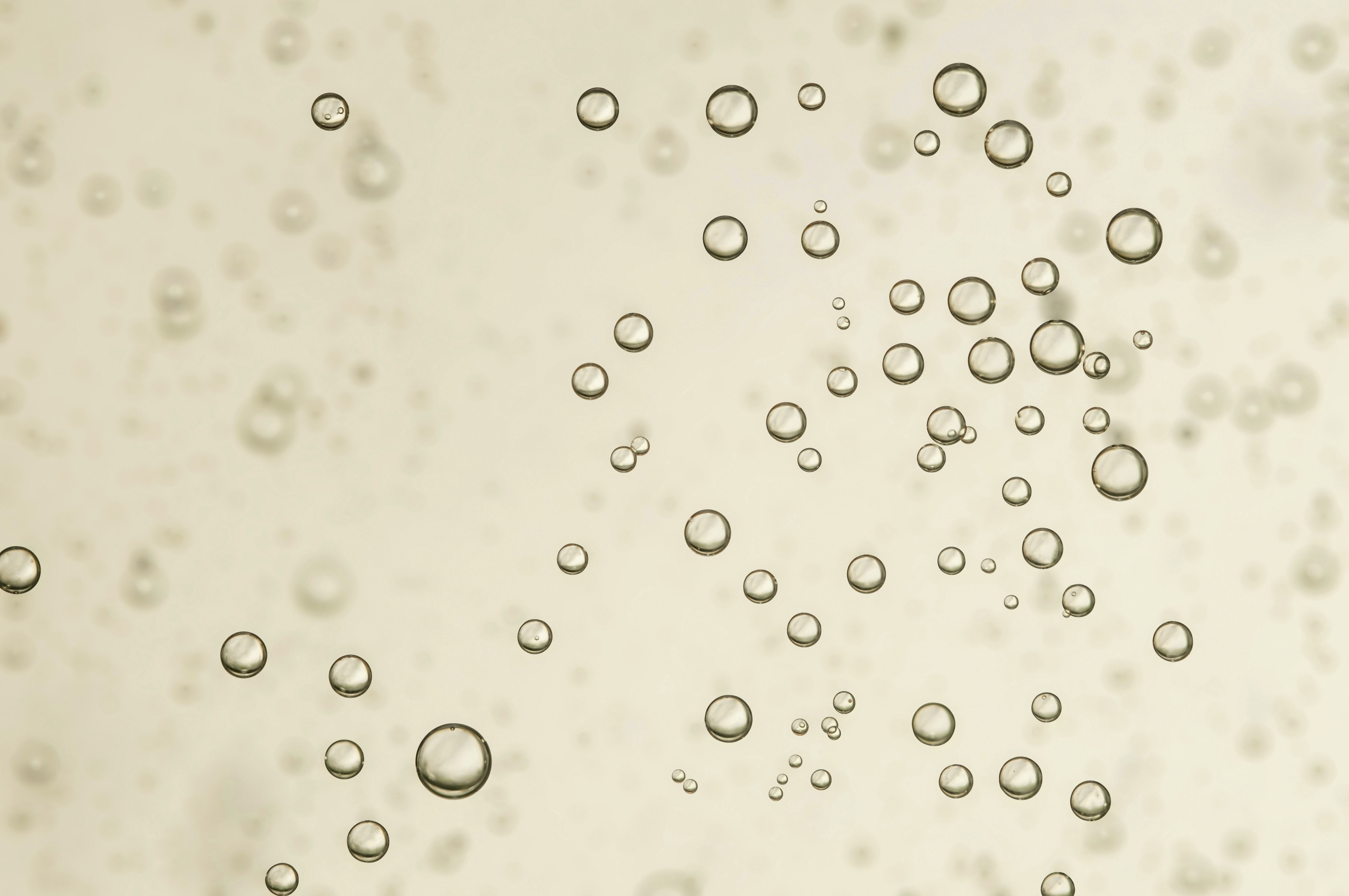 A decision made on Monday by Brazilian officials to raise the tariff-free quota on US ethanol imports does not do enough to promote open markets, according to representatives of the US ethanol industry.

The tariff-free quota, which will be increased from 600 million litres to 750 million litres a year, indicates the volume of ethanol the US can export to Brazil without incurring an import tariff of 20%.

The decision to raise the quota came after a meeting between Brazil’s Foreign Minister and President Donald Trump at the White House last Friday.

Although the increase is nominally a win for the US ethanol industry, exporters who had been hoping for tariffs to be suspended are liable to see it as a token gesture.

“We appreciate the US government’s efforts to raise the TRQ,” said Growth Energy CEO Emily Skor in a statement released yesterday. “However we are disappointed that Brazil did not remove their tariff completely to allow a fully open market.”

The decision comes at a time when US ethanol producers are struggling on multiple fronts. Domestic demand is being adversely impacted by the increasing number of Renewable Fuel Standard exemptions for small refiners, which allow some fuel suppliers to avoid purchasing ethanol to blend into gasoline.

Overseas, the ongoing trade war with China is forcing US exporters to rely more on exporting to other markets. Ethanol producers have been burdened by an oversaturated domestic market and lower than average prices, with some plants choosing to idle or shut down production.

Impromptu promises from President Trump late last month to release a “giant package” of policy measures designed to protect US ethanol production have done little to ease the industry’s worries.

Responding to Brazil’s tariff-free quota adjustment, the President and CEO of the Renewable Fuels Association, Geoff Cooper, questioned whether the decision should lead the US to change its stance on imports from Brazil.

“Not only is the US market wide open to ethanol imports from Brazil, but our Renewable Fuel Standard actually incentivises imports by characterising sugarcane ethanol as an advanced biofuel,” he said in a statement.

“In light of Brazil’s action, it may be time for US policymakers to reconsider our open-door trade policy regarding sugarcane ethanol.”

“Free and reciprocal fair trade between the world’s two largest ethanol producers should be a model for other countries to follow,” said the President and CEO of the US Grains Council, Ryan LeGrand, in a statement.

“Instead Brazil is showing other countries a path to construct barriers to trade, which will hurt all consumers in the short, medium and long terms."

Nonetheless, critics of US exports argue that the country’s abundant supply of low-cost corn feedstock can make it difficult for producers in many import markets to compete on an even footing without tariffs.

Be part of the discussion around ethanol and barriers to trade. Join us at the World Ethanol & Biofuels conference.