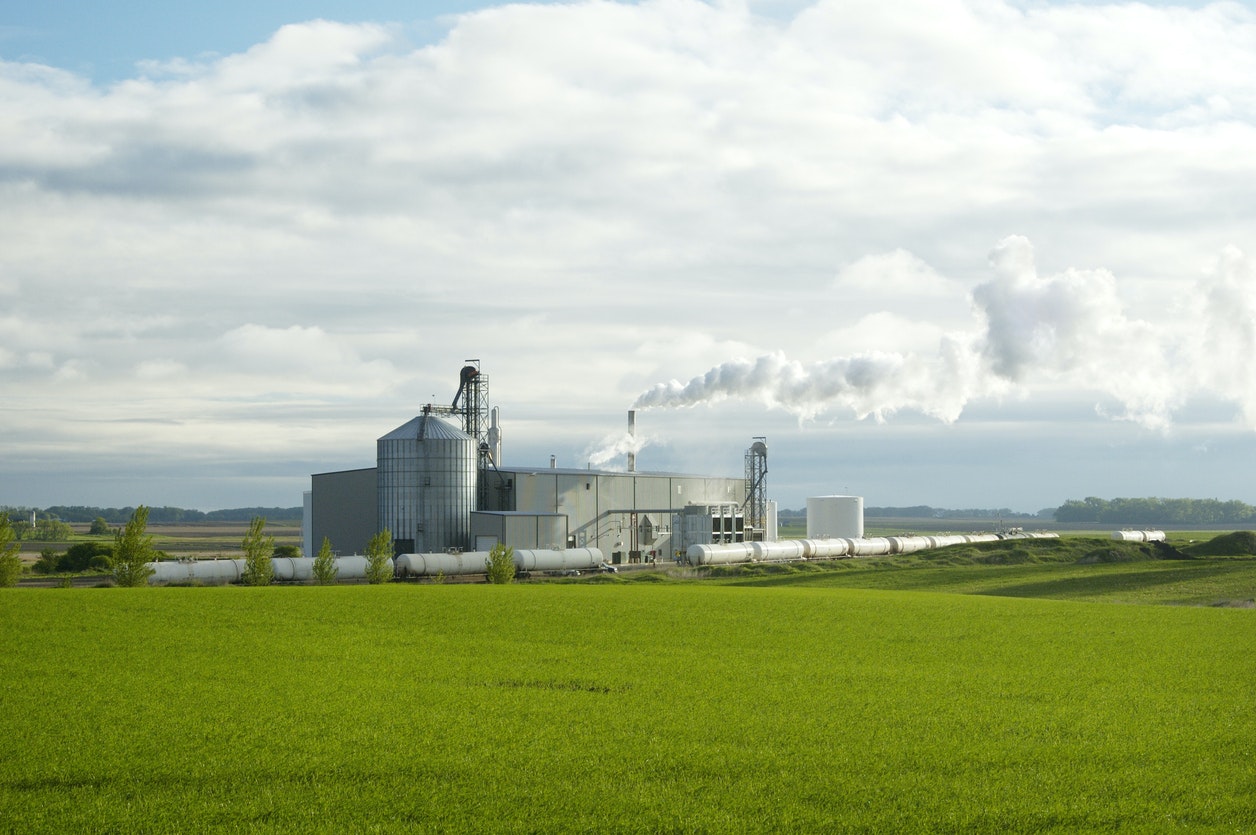 Recent changes in the EU’s trading relationships with the US and the Mercosur trade bloc may render the European ethanol industry uncompetitive. Taking measures to safeguard the EU’s domestic production base will bring benefits for the economy and the climate.

Forced into price competition with imported product, domestically produced European ethanol will not fair well. This is not the fault of European ethanol producers and feedstock growers, nor is it an indication of a systemic flaw.

High sustainability standards in the EU continue to drive improvements in the greenhouse gas savings domestically produced ethanol delivers compared to petrol – 71% and rising, according to the European renewable ethanol association (ePURE).

Complying with these standards increases the costs of ethanol production, but it also helps to ensure that ethanol delivers on its promise as a low carbon alternative fuel. Unfortunately that doesn’t always translate into a competitive advantage.

Moreover, European feedstock growers do not enjoy the same level of political support as some of their rivals. Powerful agricultural lobbies in the US, for instance, ensure that the country’s ethanol producers have ready access to an abundant, low cost feedstock source.

Unfortunately for European ethanol producers, two recent trade developments mean that they may soon have to compete against cheaper imports from the US and South America.

The first of these was the removal of antidumping duties on US ethanol imports in May, reversing a decision made by the European Commission in February 2013. The second was the signing of a landmark free trade agreement between the European Union and the Mercosur trade bloc in June.

The reaction from producers in Europe has not been positive. Emmanuel Desplechin, Secretary-General of ePURE, has warned that the Mercosur deal contradicts the EU’s “own efforts to increase domestic energy sources in transport”, and could make life “even tougher for Europe’s already struggling farmers.”

As for the removal of antidumping duties, ePURE warns that the decision could have “serious consequences for the entire value chain of the European renewable ethanol industry.”

Whether or not these changes in trade terms are an existential threat to the industry in their current form is debatable. More cautious voices have pointed out that most of the corn ethanol produced in the US does not exceed the 50% GHG savings threshold required by European regulations.

The additional cost of shipping ethanol to Europe may also make exports uneconomic for many US producers.

The Mercosur deal, on the other hand, will permit 450,000 tonnes of South American ethanol exports to enter the EU duty free each year, in addition to a further 200,000 tonnes per annum subject to a “Most Favoured Nation” tariff rate of 33%.

These quantities could at most displace 14% of the EU’s current ethanol production. A market share reduced by 14% could make a big difference for individual producers – but the survival of the industry as a whole would not be in question.

The Mercosur deal has also yet to be ratified by the member states and the European Parliament. Given the level of criticism that it has received from France and some other member states, it is likely that the agreement, which has already been two decades in the making, will be subjected to further changes before it is fully approved over the coming years.

These recent developments do however demonstrate how vulnerable the European biofuels industry is to alterations in the status quo. Apparently, the advantages of locating biofuels production domestically are still not fully appreciated by European policy makers.

The scope of the Mercosur agreement means that ethanol was included as one of a broad package of traded goods. Some of these will be to the benefit of European industries, others will not – but biofuels deserve to be treated on their own terms.

One of the reasons biofuels have proven so contentious is that accurately assessing their environmental impact is no easy task. In a global commodity market, these impacts become even harder to pin down.

For instance, the land usage footprint of European ethanol production is limited by the fact that ethanol plants also co-produce protein for the animal feed market.

Even if imported ethanol is indeed sustainable, increasing the share of imports would aggravate the EU’s protein deficit, leading to more imports of soybeans and other monocrops that are often grown on deforested land. Producing both ethanol and protein at home helps to ensure that these impacts are avoided.

Safeguarding Europe’s ethanol industry does not require protectionist policies of the kind now stirring up tensions across the Pacific. In fact, there are a couple of common-sense measures which could be implemented by policy makers to prevent the industry from coming under threat.

One would be to ensure that the value of more sustainably produced ethanol is adequately priced into the market to protect against lower quality imports. The EU’s 50% minimum of GHG savings is a start, but it sets a low bar.

Market-based incentive structures that reward biofuels producers in proportion to the GHG savings delivered by their product would do more to promote sustainability. They would also motivate producers within the domestic market to compete to deliver a product with higher GHG savings. If emissions along the supply chain can also be factored in, so much the better.

The other response to increased imports would be to increase the size of the market, in this case by raising blend rates. At present, Europe achieves an average blend rate of only 5%. But the reasons policy makers have so far dragged their feet on switching to E10 are often based on shaky assumptions.

Some of these were addressed by a major report released this month by the All-Party Parliamentary Group for British Bioethanol, which advocated increasing blend rates to 10% in the UK.

As well as finding that the carbon saving from switching to E10 would be equivalent to removing 700,000 cars from the roads, the report also found that there is no evidence of ethanol causing damage to car engines, even on models produced before the year 2000. Worries about engine compatibility had previously been a major sticking point for regulators.

The report warns that Britain is in danger of losing its £1 billion ethanol industry, which had counted on a growing market to justify investment.