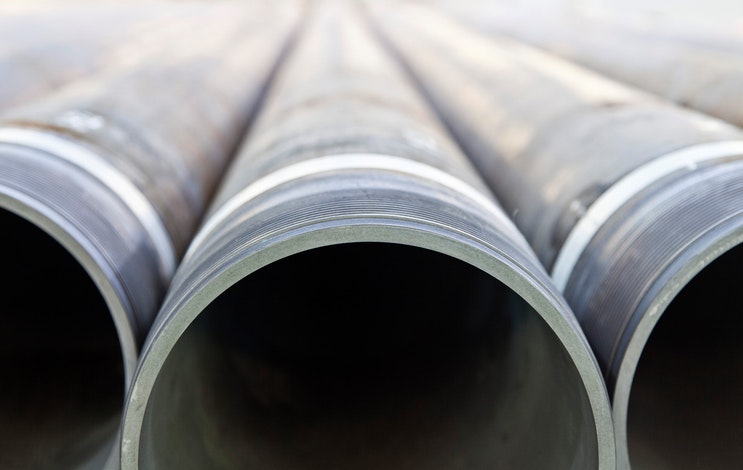 Virtual pipeline operators usually purchase gas in bulk from pipeline hubs, transform it into  compressed natural gas or  buy liquid natural gas (LNG),  for  transportation by  road trailers, rail wagons, barges or ship tankers to customers at which point regasification takes place. The typical customer, an institution or business, will have costly high energy consumption and   medium to large scale demand, and is looking for a regular  supply of  relatively cheaper gas to cut fuel bills.

Three examples will illustrate the diversity of the market. In north America, Aroostook Medical Centre in Maine has switched to gas for heat and power with gas delivered by lorry, whilst in  Western Australia,  Fortescue Metals Group operated  Solomon mine  receives  gas deliveries by land or road train consisting of a tractor unit pulling several trailers.  In Europe, Ineos, a petrochemical company based in Scotland has begun to receive ethane, extracted from Marcellus shale gas delivered by eight dedicated company tankers criss-crossing the 3,500 mile Atlantic.

Prospective customers are predominantly those seeking cheaper and more environmentally friendly energy than the alternatives such as coal, oil or diesel. More often than not, virtual pipeline customers are located in sparsely populated areas or, where topography makes it too costly to build pipelines. For instance, constructing gas pipelines to the mountainous communities of New England or the island communities of the Caribbean and Far East would be inordinately expensive compared with investing in virtual pipeline distribution channels.

Over and above meeting the needs of individual businesses or remote communities, virtual pipelines are a practical and fast way of establishing a gas market without the huge capital outlay and  time consuming regulatory approvals needed for  building a pipeline. The virtual pipeline can enable small-scale distribution to begin followed by scaling- up, for a relatively modest trade- off on cost per unit output. This is especially useful where the market is too small to justify investment in a nationwide pipeline network, as is the case in South Africa, Australia or New England in North America. 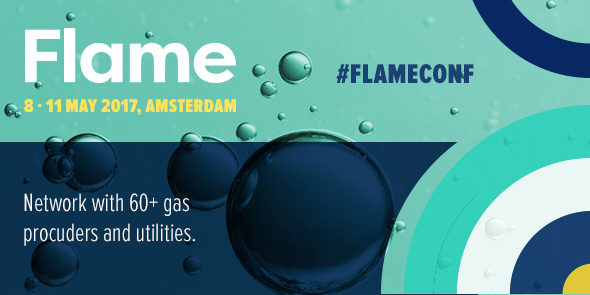 A case in point is Western Australia where the most of the two- and- a -half million population and gas distribution network is concentrated in the southwestern corner. For the communities and industrial operations of the largely empty “outback” of some 1 million square miles, meeting power needs by any fuel is problematic. However, GE’s small-scale LNG import plant, based in the coastal town of Karratha, delivers around 120,000 gallons of LNG a day by triple train LNG fuelled trucks to communities and industrial customers up to 1,200 miles away  in a virtual pipeline operation.

Likewise, in sparsely populated northern New England, industrial customers such as paper mills, prisons, food processors, breweries and universities, requiring at least  $750,000 of coal or fuel oil for heating and power generation, have switched to gas delivered by virtual pipeline supplied by companies including  NG Advantage based  in Milton, Vermont and Xpress Natural Gas based in Boston. The gas is extracted from compression terminals dotted along the existing Atlantic Bridge pipeline network, converted into LNG and is delivered to rural based customers by trucks carrying LNG tankers.

For island communities in the Caribbean, Indonesia and the Philippines virtual pipelines are under consideration. There are plans for break- bulk gas hubs to be established in Jamaica and Trinidad to provide gas to small-scale industrial communities throughout the Caribbean. Consequently, EDF is planning to switch its power plants in Martinique and Guadeloupe from diesel to gas supplied by LNG carriers and delivered to two 25,000 cubic meters mid-scale floating storage and re-gasification units (FSRU) . However, already, up and running, is Bali’s Denpasar gas power plant which is fed with gas from the Bontang gas fields brought in by LNG tankers.

Virtual pipelines can provide both permanent and temporary solutions to delivery or capacity difficulties. For example, in South Africa industrial and mining companies are examining the feasibility of virtual pipeline deliveries made by road or rail from a planned LNG import hub at Richards Bay or, alternatively from a hub in Johannesburg supplied with Mozambiquen gas. In North America a virtual pipeline, co-ordinating rail and sea transport is relieving pipeline congestion and helping to meet demand boosted by nearly 30 new gas power plants built in New England since 2000.

Last, but not least, the shale oil fields of north America offer a huge marketing opportunity   for virtual pipelines since, oil drilling yields considerable quantities of associated gas. In the Bakken oil fields  of North Dakota ,where it is uneconomic  to build a temporary gas collection pipeline network, a virtual pipeline  can off-take and monetise  the associated gas that would otherwise be flared. For example, the GE and Ferus Natural Gas Fuels joint venture has created the Last Mile Fuelling solution - a fully integrated natural gas fuelling solution which dramatically cuts gas flaring. Previously uneconomic natural gas is collected directly from a flare stack oilfield production site, high -value liquids are removed for subsequent sale and the remaining methane is compressed using GE’s ‘CNG In A Box system)  and loaded onto Ferus’s specialized tube trailers to deliver gas power to  drilling rigs, hydraulic fracturing crews or other oilfield power applications

In summary, virtual pipelines provide access to new customers, extending and deepening gas market demand and yet are just as useful to supplement conventional pipeline supplies during periods of peak demand or pipeline congestion difficulties. It is the very flexibility, adaptability and cost competitiveness of virtual pipelines that is inaugurating a new phase in gas consumption across the world.

Flame is the leading midstream gas and LNG event, which will take place this May in Amsterdam. Learn more about the event here.