What is the Fourth Industrial Revolution (4IR) and How Will it Affect the Insurance Industry? 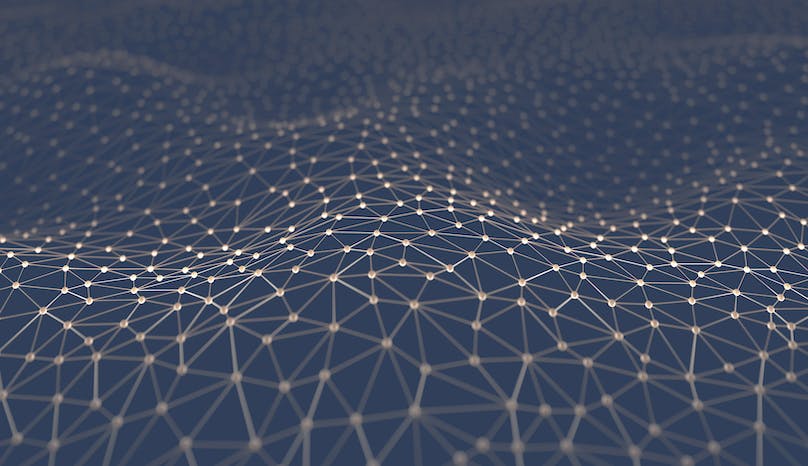 Justin Davies is vice president and EMEA region head and Amit Tiwari is chief technology officer at Xceedance. They explore what the rise of InsurTech actually means, what the Fourth Industrial Revolution (4IR) has in store for the insurance industry, and what we can do to better our chance of success amid change. Join Justin at Europe's largest InsurTech event, 16-18 October.

There are tens, if not hundreds, of new companies devising new and wide-ranging ways of adding value to re/insurer operations. Some will be successful, others will not.

Most are predicated around emerging technologies such as the Internet of Things (IoT), robotic process automation (RPA), artificial intelligence (AI), machine learning, augmented reality (AR), and blockchain.  All technologies that are expanding as the Fourth Industrial Revolution (4IR) begins it’s (probably exponential) acceleration through industry and society in general.

So, what is 4IR — also referred to as Industry 4.0 — all about? It is characterised by the blurring of cyber, physical and biological networks to create intelligent and autonomous systems.  It portends man and machine working alongside each other and machines talking to machines (M2M) to continuously refine their operations without human input.  Some of the precursors of those concepts are here now. Consider virtual personal assistants such as Siri or Alexa, augmented reality platforms, deep learning algorithms, and Google’s Neural Machine Translation System which created its own “interlingua” for translation purposes.

The potential is vast for such technologies to transform and safeguard the insurance sector and its customers. For example, through IoT, the convergence of on-demand, streaming data and technology is fast connecting almost every device, machine and process — even as the volume and quality of structured and unstructured data continues to grow exponentially. Through companies such as Neos, we are seeing the potential for insurers to leverage “connected data” in homes. Multiple mechanical equipment in commercial structures are also being regulated by self-correcting systems. And telematics solutions in vehicles are now widely accepted by a large number of consumers and leveraged for a variety of logistical and safety requirements by fleet operators.

Naturally, the more accurate data available to insurers, the more realistic and likely that all types of associated risks can be priced individually, rather than in imprecise and general exposure categories. In the networked economy, our industry intuitively recognises the potential of smart and interconnected technology to benefit both insurers and insureds.

More broadly, such technologies offer access to greater volumes and accuracy of data, the feasibility to leverage automated technology for menial tasks, the potential to create more efficient systems for managing insurance operations and the ability to securely execute more complex transactions.

However, the insurance industry has never been regarded as bleeding edge. Indeed, sometimes we may even struggle with being classified in the “late majority” on the technology adoption curve (we all know at least one company still using green screen technology...). Why is this? Well, that’s a discussion for another day. But, extreme reliance on the complex legacy systems that generally enable operational stability is at least part of the reason for the insurance industry’s technology sluggishness.

So, how can re/insurers begin to utilise new technologies to make operational improvements and realise the outcomes that their strategic projects require; and do so without the risks associated with major rip and replace projects?

To help navigate this wave of intelligent technology and data-driven transformation, insurance organisations are partnering with expert external resources — such as industry-focused managed services providers. That’s because insurance-expert managed services providers can help insurers identify and pragmatically implement new technologies within the bounds of their existing business and IT landscapes. Also, partners with a solid grasp of insurance operations can be deployed seamlessly within new projects that are seen by senior management as risky. Even if the project doesn’t work, for whatever reason, there’s limited reputational risk and very little cost to redirect or dismantle the managed services provider teams that were put in place.

In fact, insurance executives are increasingly seeing the value of such knowledge-based partnerships as the difference between thriving in the midst of a new, technology-driven revolution, or standing in place and risking adverse competitive implications.