What the Epsilon Electronics Case Reveals About US Sanctions Regulations 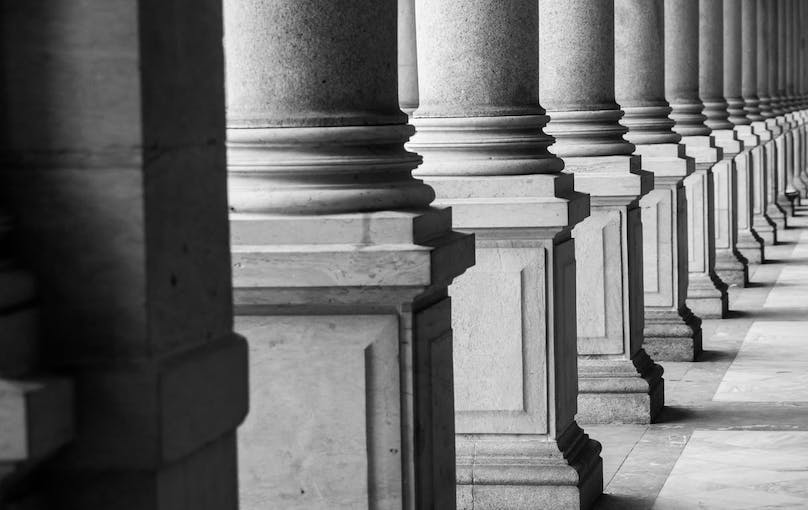 Export controls violations can best be likened to a tripwire disguised by thick and shadowy undergrowth. Exporters know the approximate location of the tripwire, and the dangers associated with it. But often it takes one bolder or more lacking in caution than the others to stray too close, before the exact nature of the threat can be revealed.

The case of Epsilon Electronics, who narrowly avoided paying in full a hefty $4 million civil penalty to the Treasury Department’s Office of Foreign Assets (OFAC) in May, is a faithful example of this dynamic in action.

Epsilon were accused of having knowingly supplied goods destined for Iranian consumers to a third party distributor based in Dubai; Asra International. Doing so, OFAC argued, was a violation of the Iranian Transaction and Sanctions Regulations, which prohibit the exporting of goods, technology and services to Iran, both directly and through middle men based in non-sanctioned countries.

The latter clause is where the case gets tricky. Given the opacity and complexity of global supply chain structures, it is impossible to prevent all goods produced in the countries that impose sanctions from reaching the countries their sanctions apply to. Third-party distributors will always be able to ship goods to sanctioned countries at a later date, without the supplier’s prior knowledge.

Therefore, for a non-compliance ruling to be upheld, it is necessary for regulators to establish that the supplier had grounds for knowing that their goods would be re-exported to a prohibited market. According to OFAC, evidence for Asra’s ineligibility as a compliant choice of re-exporter included information on their website suggesting that the company distributed exclusively to Iran.

Epsilon’s defence consisted of three points. Firstly, they contended, OFAC could not produce any evidence to show that the goods Asra had received ever reached Iran – which was true.

Secondly, they argued that they were covered by an exception OFAC had themselves included in their 2002 “Guidance on Transhipments to Iran” regulation, often referred to as the “inventory exception”. The inventory exception specifies that the supplying of goods to replenish a distributor’s general inventory (rather than specifically for re-export) does not constitute a violation, even if the same goods are later exported to the sanctioned country.

Epsilon’s third argument consisted of a chain of emails sent to them by Asra, indicating that the supplied goods would be distributed to consumers in Dubai.

Significantly, the first and second of Epsilon’s arguments, which at first glance may seem persuasive, were dismissed by the DC Court of Appeals which officiated over the case. The court ruled that the information provided by Asra International’s website constituted “reason to know that the third-country recipient (planned) to send the goods on to Iran”, and that in this event, it was not necessary for OFAC to prove either that Epsilon actually did know of the goods’ intended destination, or that the goods arrived there at all.

It was the email evidence provided by Epsilon that proved to be their best line of defence. In response to a cautionary letter sent by the regulator, Epsilon had sent copies of Asra’s emails to OFAC at around the time the shipments were made. The court’s examination of the investigation’s administrative record held that OFAC had “failed to offer a sufficient explanation for why it did not credit the email evidence.” On these grounds, OFAC has been instructed to reconsider the severity of the monetary penalty it imposes upon Epsilon Electronics.

For exporters and compliance professionals in the US and elsewhere, the primary implications of the Epsilon Electronics vs US Department of Treasury case are two-fold.

On the one hand, the case has had a clarifying effect on the regulations associated with Iranian sanctions. Exporters should now be aware that ignorance of a good’s eventual destination is not sufficient protection against enforcement action, providing that it would have been possible for them to discover it by consulting publicly available information. It is now incumbent upon suppliers to investigate third-party distributors and establish that there is no evidence to suggest they may choose to re-export to a sanctioned country. They should also be aware that the “inventory exception” will not protect them if they fail to do so.

On the other hand, exporters may feel emboldened by the Epsilon case to contest future OFAC penalties more aggressively. As modifications to OFAC enforcement actions have historically been rare, the DC Court of Appeals’ ruling arguably marks a shift in the relative power of US exporters and regulators, particularly in cases where there is any ambiguity in the grounds for penalisation.

For a more detailed analysis of the Epsilon case and its implications, join the world’s leading compliance professionals at the Global Trade Controls conference in London this November.