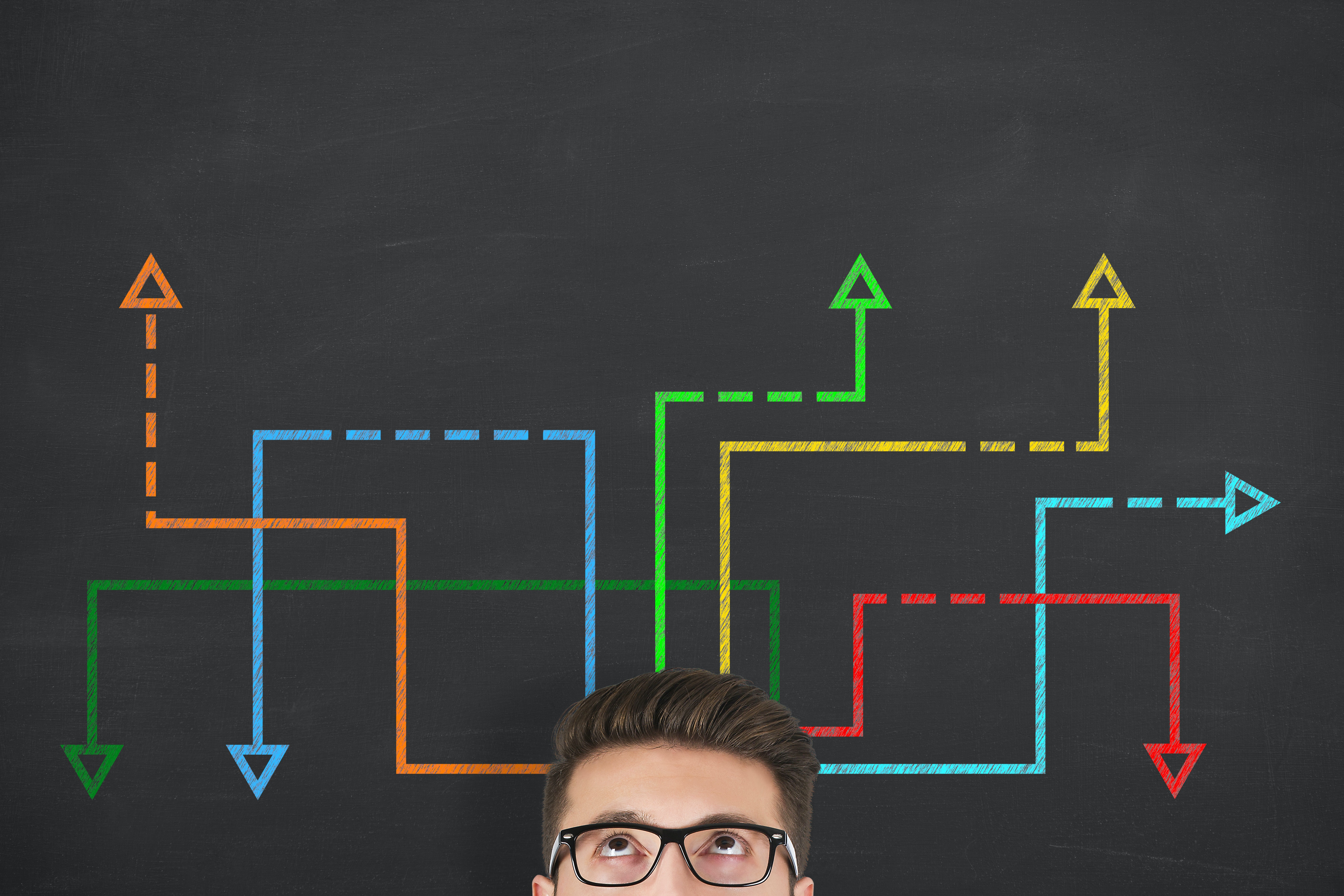 All signs point to the fact that 2021 will be the end of LIBOR. Although the financial world has been aware of the systemic risks associated with LIBOR, its replacement still brings up many questions, especially with regards to FRTB. At RiskMinds International 2019, Rick Sandilands, Senior Counsel, Europe ISDA, and Gregg Jones, Director, Risk & Capital, ISDA, explore these issues and give an update on the current plans across the regions to get ready for a LIBOR-less world.

As the year 2021 approaches, the conversations and planning around IBOR transitions have intensified. Current exposure to IBOR is assessed at $370-400 trillion worldwide, with OTC and exchange-traded derivatives accounting for about 80% of the total. After a long rise to prominence, the key issue revealed by IBORs is that any benchmark subject to unusual dynamics in an illiquid market can give rise to systemic risk. In the case of LIBOR, under normal conditions the panel banks were able to submit figures based on actual transactions, but when such transactions dried up, relying on hypothetical estimates evolved into a scandal. By 2017, it was clear how a weak link in the benchmark creation process could have serious implications for the financial markets as a whole.

In fact, the industry was already well-aware of the shortcomings and benchmark reform was on the agenda in 2014, covering the IBOR methodologies and governance issues. Initially the work was focused on identifying alternative risk-free rates (RFRs) that could be used instead of IBORs when appropriate. The swaps market, for example, was a good candidate for RFRs. These new solutions were being designed to run alongside the IBORs in a strengthened multi-rate environment. However, in July 2017, Andrew Bailey of the UK’s Financial Conduct Authority (FCA) announced that the FCA would not sustain LIBOR beyond the end of 2021 – and the financial world should prepare for its demise. In recent months, some market participants have questioned whether or not the FCA will follow through, but general consensus holds that LIBOR sunset is coming soon.

IBOR cessation – it isn’t over ‘til it’s over

For the time being, the IBOR transition can entail either a move to RFRs, with work being done in many regions. Some firms have elected to move their exposures and negotiate compensation individually, while others may rely on fallbacks as contractually specified. The fallback work is based on the standard ISDA 2006 definition, but such solutions are not going to produce universal outcomes for the market and they are not sustainable for the long run.

The trigger for a fallback is defined as an objective announcement by an administrator of a benchmark or a regulatory authority that the benchmark had permanently ceased to exist. Specifically, a fallback is not triggered by the announcement itself, but by the date of cessation. This allows no gaps and minimises the possibility of market manipulation after the original announcement. However, discussions about the best way forward have not been conclusive. Countries that have worked out solutions include the US, UK, Switzerland, Hong Kong, Australia, and Japan. For Euro rates, a consultation will be launched before the end of the year and the ISDA hopes to publish a unified set of documents for all of the major IBORS as soon as possible.

For those opting to move early, one issue is that some solutions are relying on overnight rates and don’t contain a credit spread as IBORS do. This means there is a value transfer that is not desirable for the market. Further, heavy reliance of the liquid overnight swaps market for derivatives transactions might not prove to be a robust and scalable solution, due to the circularity involved. The ISDA has solicited industry comments and received substantial feedback from both the buy side and sell side, with coalescence around a term adjustment with spread set through a historic five-year median approach. Although interesting work has been done around the use of forward rates, they were not actively proposed for now, and it is not clear if or when such as solution will be developed. A further consideration is that there are major changes coming to EU benchmark regulations, adding another facet to the IBOR puzzle.

FRTB in the context of IBORs

Since the announcement of LIBOR cessation, one of many industry discussions has focused on understanding the impact on FRTB. This work quickly expanded into market risk and other areas that will be affected from a capital framework perspective. The Bank of England has created a task force to study the impact on UK firms; much of the content of the ISDA Working Group is aligned with the BoE work. The goal is to move forward in examining new basis risks, the impacts on FRTB and liquidity, and key options around existing IBORs and a new FRF framework.

This leads to the question: “What is impacting the regulatory capital framework now?” With a view towards current modelling standards, the prescriptive nature of modelling changes, and changes in the risk factor universe where regulatory approvals are needed from competent authorities. Much of the industry work address IBOR issues beyond FRTB, including stress testing, SA-CCR, the liquidity coverage ratio, the leverage ratio, TLAC, and NSFR, which will also be impacted. Further work needs to be done on the actual impact on liquidity and evaluation of implications for market operations, including the question, “Will we see increasing volume from firms to mitigate new risks being created?”

In this pre-transition period, there are many challenges in planning the move from where we are today to a post-IBOR world. Clearly, firms need to understand the pros and cons of their models in the new world and both regulatory authorities and industry participants need to collaborate on guidance, methodologies, and implementation. In times of dramatic change, there is always more work to be done.