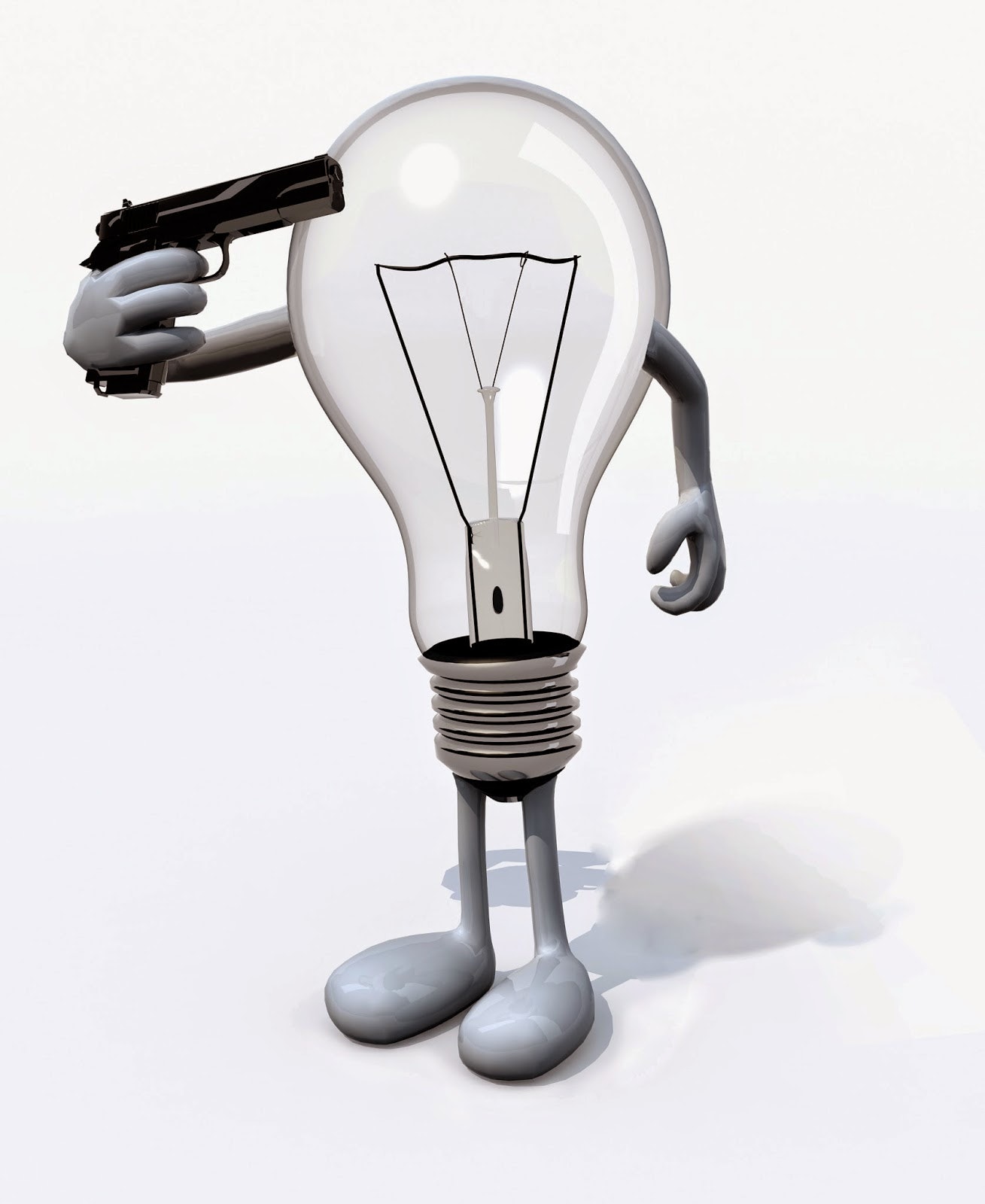 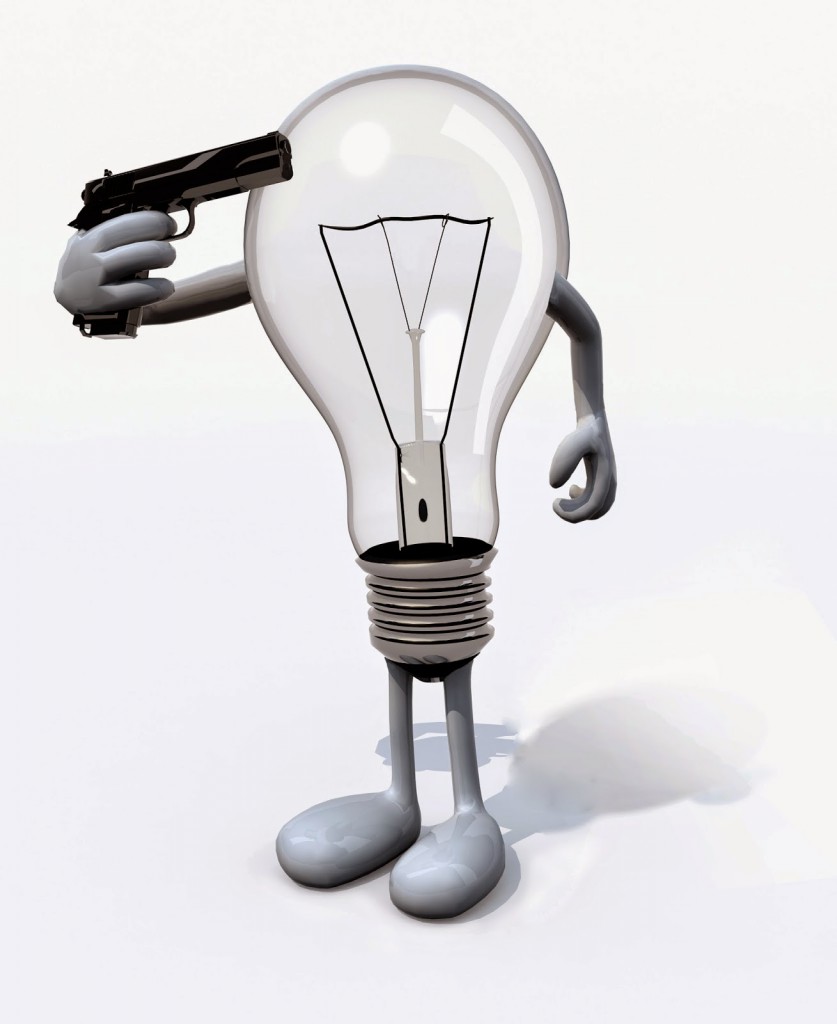 How to Save Top Corporations from
Themselves
By Marc Dresner, IIR
It's well known that the average
lifespan of major corporations has been declining at an alarming rate.
In fact, in 2012, Innosight'the innovation
consultancy co-founded
by Clay Christensen'published a report estimating that at the current rate
of churn, 75% of the S&P
500 just over a decade from now will be companies we've probably never heard of.
Little
wonder, then, that many of the world's biggest and oldest companies have been scrambling
to emulate the start-ups potentially poised to supplant them.

Anecdotally,
we also know that most such efforts aren't meeting expectations, primarily because
these big, successful corporations can't seem to get out of their own way.

Download a transcript!
Editor's note: Steve
Blank will be delivering the keynote, 'Dealing with Disruptive Innovation,' at the
13th Annual Front End of Innovation taking place May 18-20 in Boston.

For more
information or to register for FEI 2015, please visit www.frontendofinnovation.com
Ps. REGISTER TODAY with code FEI15BL and SAVE $100!

ABOUT THE AUTHOR
Marc Dresner is IIR USA's sr. editor and special communication project lead. He is the former executive editor of Research Business Report, a publication for market research and consumer insights professionals. He may be reached at mdresner@iirusa.com. Follow him @mdrezz.